Curious as to where the limit is on Blender so I quit freezing it up. I have 2.83 and I have reached the limits of Blender many times but I do not know the exact limits so I can skirt the edge. So I am curious what is its limits?

My Current project I did a lot of physics work. A bit sluggish but that is expected however after a while it started shrinking the UI before doing something and now that I hit undo it truly froze. I have frozen a few times while doing it but this time it truly froze again with the UI shrinking down 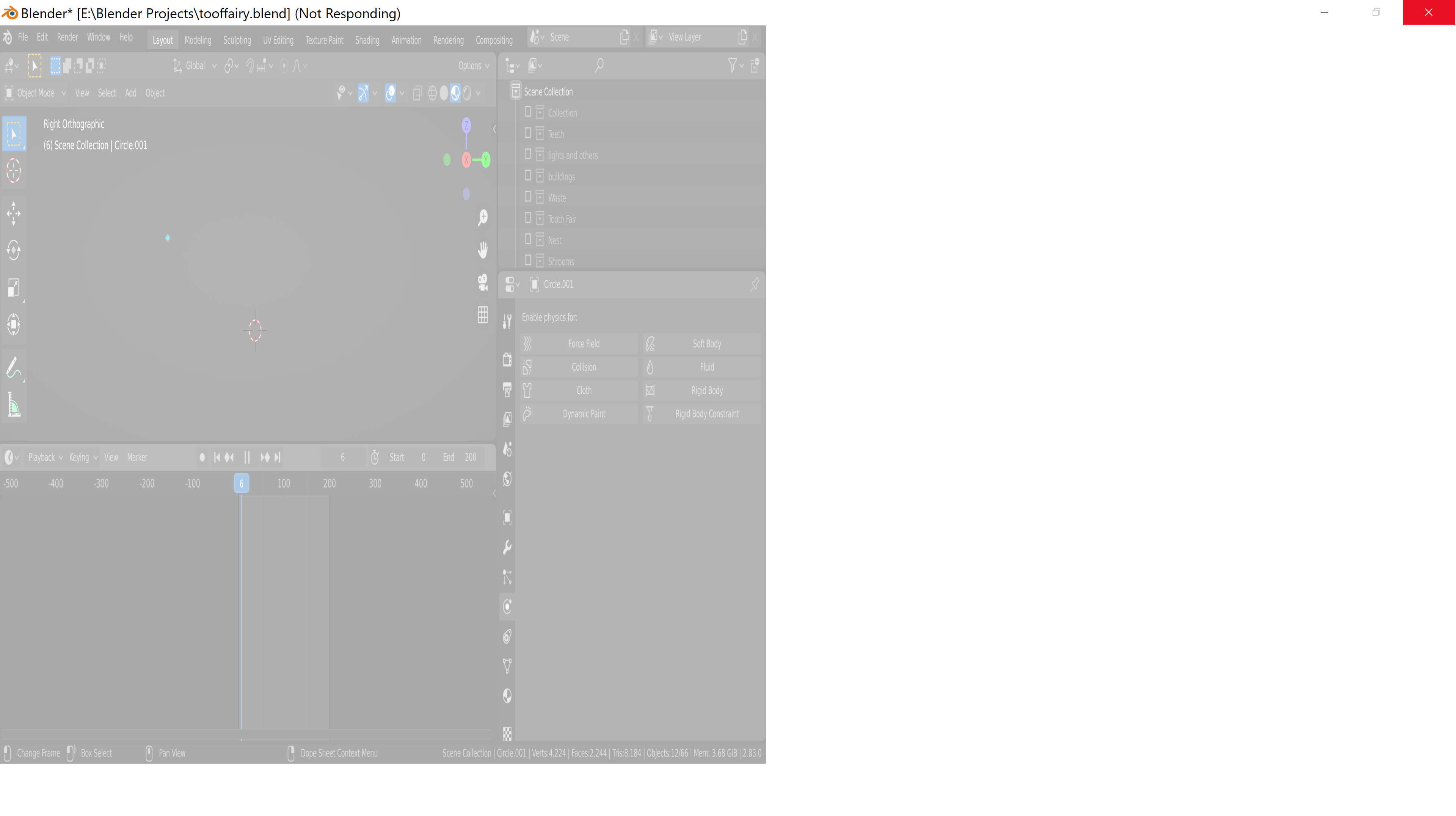 My memory and GPU are at 20 percent.

I have reached this limit before with something else but again I reached it never knowing where it is. It would be handy to know where it is.

Maybe just know what not to do.

(Blender is unique in that with how it freezes I am not sure exactly what causes it, so to avoid it next time. Most programs I know the butt clinching limits on it. Figured I would ask before having to find it the hard way. I think it is still the undo stack people were complaining of since this was an undo albeit I heard it was fixed in this one.)

Browse other questions tagged memory-management or ask your own question.