Imported model from Steam version of Fuse has flipped faces when rendered. Flipping normals does not work

The title mostly describes the issue I have with Blender 2.8. When exporting the model from the Steam version of Fuse, I export it as a .OBJ file and box appears with multiple options: 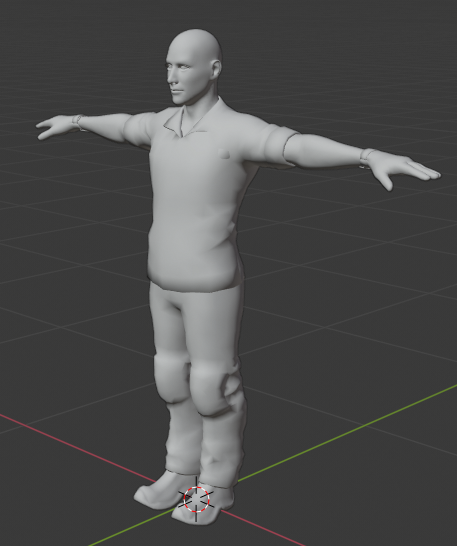 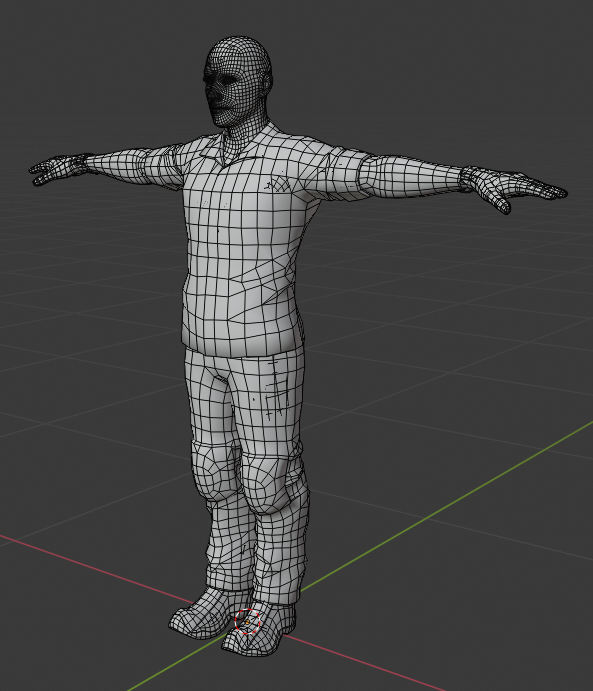 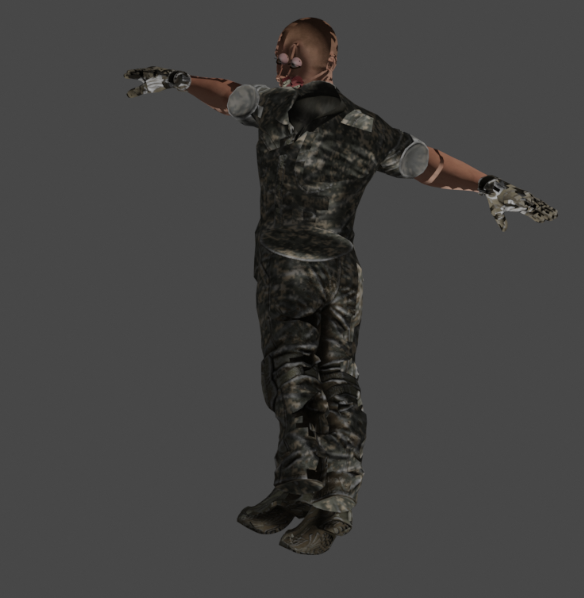 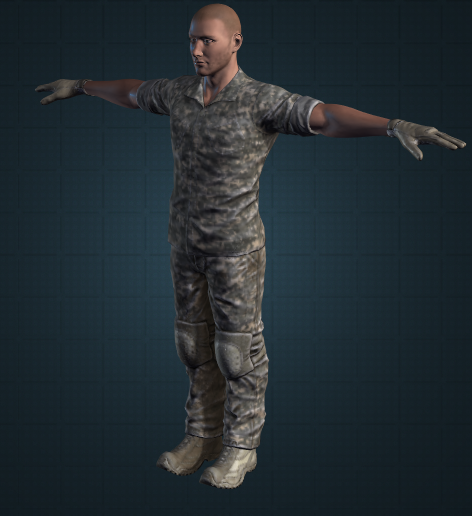 Thanks in advance. If you require any additional information such as settings, please let me know! I am not very experienced with Blender so you may need to help me navigate to show you the settings you are after.

The answer was quite simple and if I did a bit more research and watched a video, this would have been simple. All I had to do was to select the model, select materials, scroll down to settings and change "Blend Mode" to "Alpha Hashed." This has to be applied to all textures.

Not the answer you're looking for? Browse other questions tagged export import normals or ask your own question.