enter image description hereI'm a bit of a newbie, but I was following a detailed tutorial about importing FBX items into Unity, so I exported a mesh and armature I made, but after finding out it wouldn't move in Unity, I poked around with it in Blender to see what was up. After some research and trial and error, I realized my armature modifier was missing. Since this happened after export, I assumed it had applied itself during the process, and since I had already saved and exited, I couldn't revert back to the file before all of this.

I added a new armature modifier, but regardless of it showing the correct weights in weight painting mode it doesn't deform the mesh. I figured I could play around with Blender to see if I could fix it, but I was wrong. The closest I got was determining it probably has something to do with the vertex groups (that category is unfilled because adding a single vertex group causes insane deformations and what can only be described as spaghettification of the mesh), but that's only a wild guess taken off the fact that everything else in the modifier didn't work.

Does anybody have any ideas?

Edit: Sorry, this is my first time on Stack Exchange 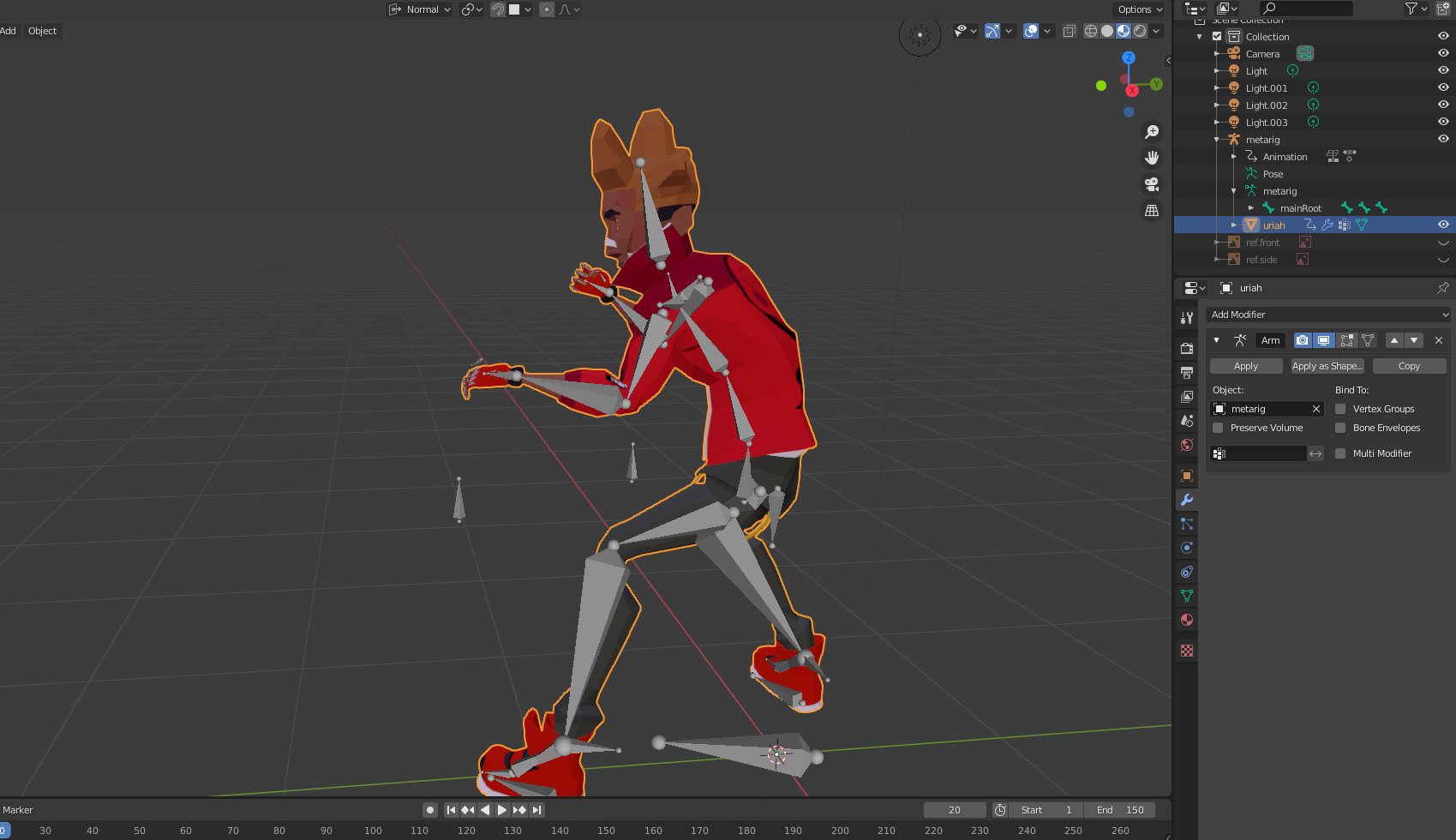 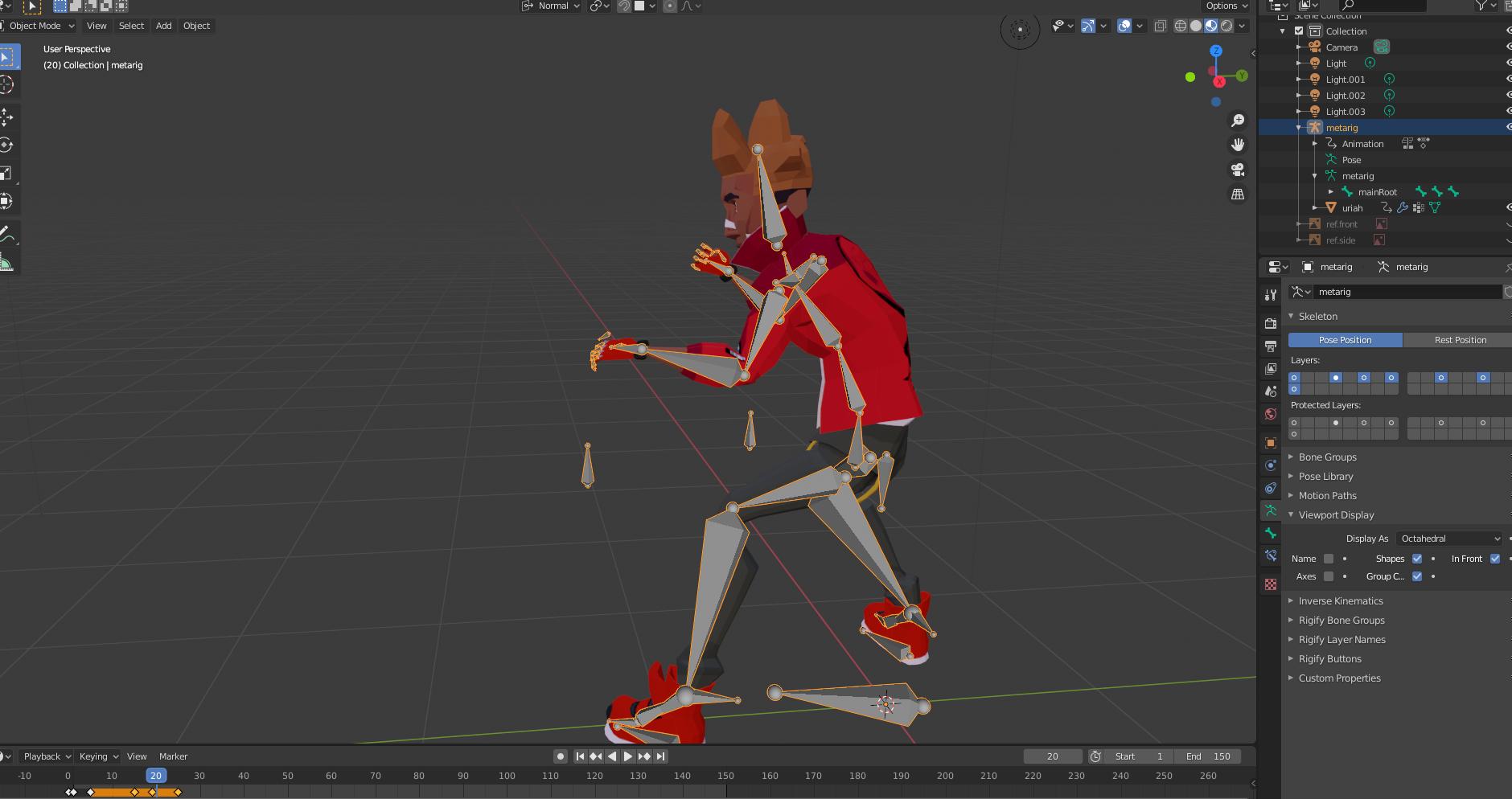 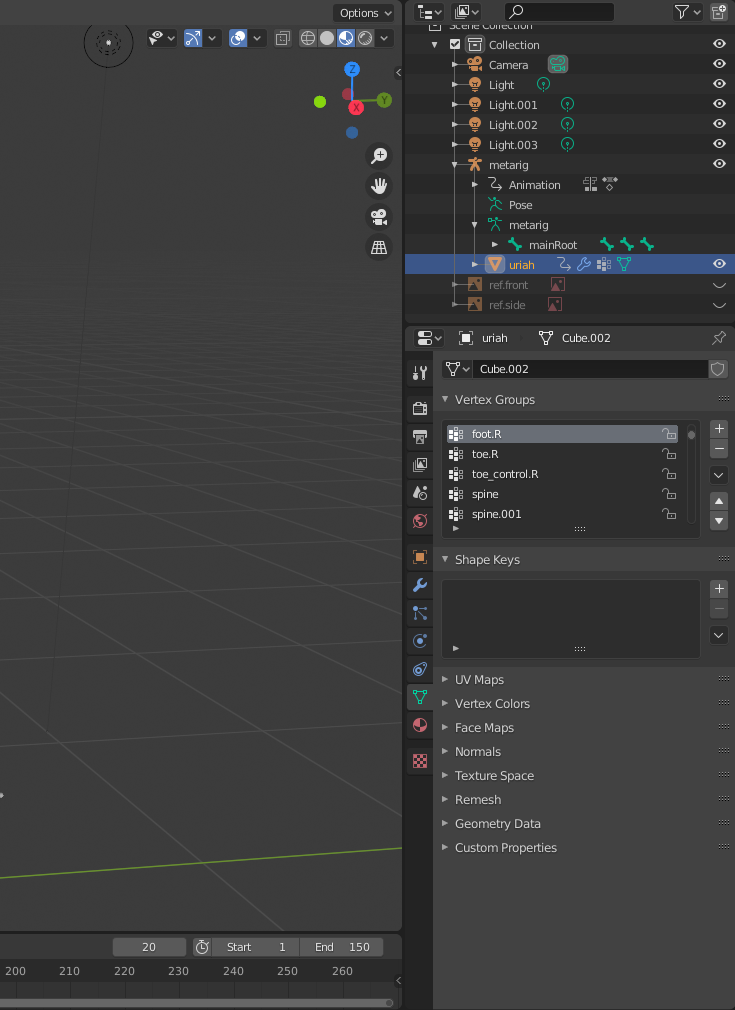 I'm new to 3D modeling but I think that's all the relevant info? Let me know if there's anything else I can screen, or if you need to see the blend file and where I can upload it

2
Armature not affecting mesh
2
Armature Not Deforming Mesh
0
Applying armature removes weighted vertex/armature?
0
Armature Mesh Deformation
0
How to line up armature and mesh after deleting the armature modifier?
0
Model limbs condensed in one place in Unity3D after applying Scale to armature