How to add playing videos to the 3d viewport?

Is it possible to add videos to the 3d viewport? I want to add multiple ones playing in a loop.

Create a plane, give it a material.

In the Image Texture load your video, tweak some of its settings: enable Auto-Refresh and set the amount of frames your movie requires. 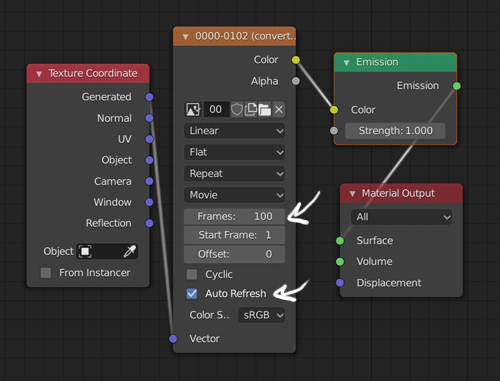 If your video is not a video file, but a series of numbered images. Press the gear icon when adding an image as plane, and select Animate Image Sequences,so that all the images are imported in a single plane and not as multiple planes, each one with a single frame. 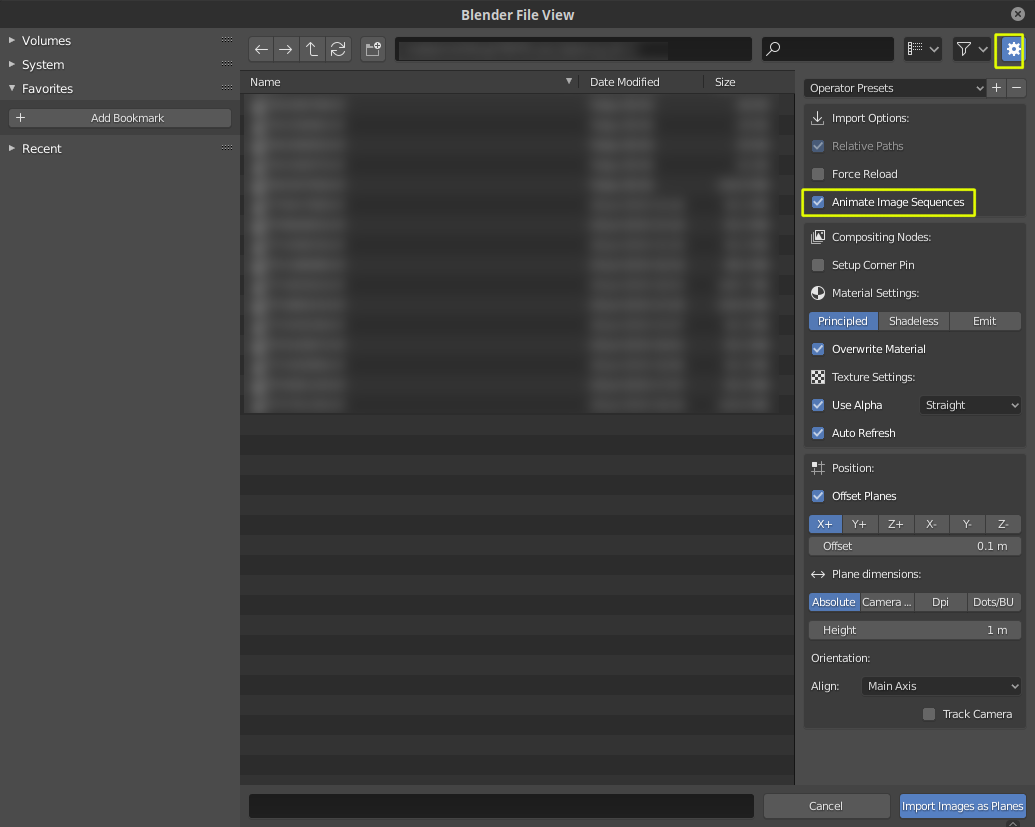 Not the answer you're looking for? Browse other questions tagged modeling python rendering mesh scripting or ask your own question.

0
How to prevent unused cameras from playing their animations?
14
Update viewport while running script
8
Draw text with 2 colors in viewport
2
How to add multiple meshes on the locations of the vertices of, for example, a sphere? (Adding them all at once)
1
blender videoediting Use Python batch save mp4，Save all the cut small videos in batch
0
How to render the viewport with EEVEE and the “final” render with Cycles?
2
Rendering a region in solid viewport shading?