How do I use collision models on my exported meshes?

I have a project that I'm working on using the Hammer Engine (a remake of a map which requires specific external models). For this project I have exported many psk meshes from a specific game's files to blender and textured them there. I now need to add a collision model/s to each of them to give them collision that mimics the shape of the mesh. I've done some research into this and on the face of it, it seems quite easy. However, some problems have arisen.

First off I know that you need to name the Collision Model after the name of the model/mesh that you want it to be connected to. Before this though there's a tag. I know that for Unreal Engine and Unity Engine the tag is UXC. So for example if My mesh was named Shack_Wall and I have one collision model, it would need to be named UXC_Shack_Wall. If there was multiple models then say the second would have a number attached, UXC_Shack_Wall_002.

I've however, no idea if this is the same tag for the hammer engine though, if anyone knows if it is or how to find out please let me know.

Another Potential problem of mine, which is probably because of my lack of experience, is the collision model itself and it being visible even in rendered mode. Take this shack wall for instance: 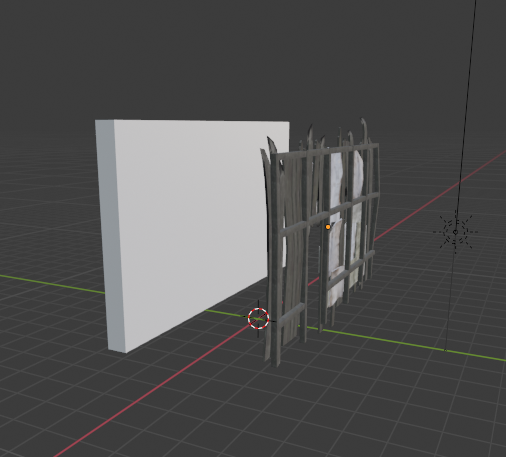 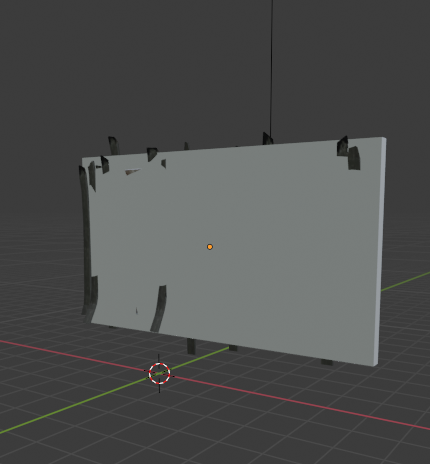 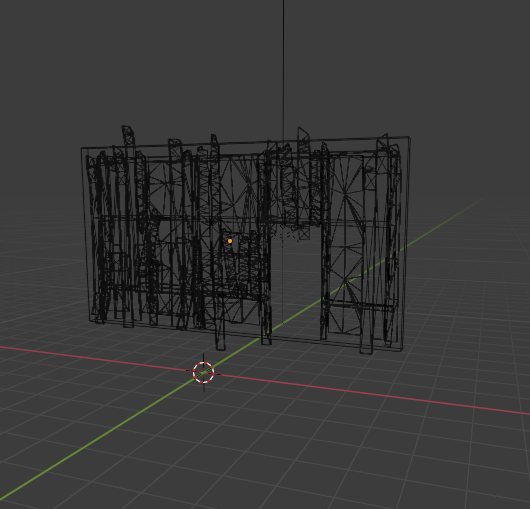 *This was before I cut an opening for the doorway.

The first two are in material preview but the model is still almost as visible in rendered mode. Should it be visible? Will this grey cuboid carry over looking as it is to the game engine when I finally get round to compiling? I know the idea is to make it so your character (First Person) cannot clip through the model so it makes it look as real as possible. But is what I've done either covered too much or too little? Does it matter?

Finally is there anything else I've missed or I should know about Collision modelling before I begin. My little experience with blender may mean I've missed something that would before seem obvious.

Thank you for taking the time to read this, I hope it makes some sense to all you out there.

Browse other questions tagged mesh collision or ask your own question.

4
Skirt collision with body
0
missing faces on smd model
7
What causes this weird collision?
1
Apply collision event only on a specific mesh
2
How do I create a curve like Hoss' Hat?