Clothes don't collide to its parent : a rigid body

Description of my scene : I have a human face mesh (an alembic file in movement) and ropes made with single vert and whith cloths properties parenting to my face (as child) When my face moves, ropes move too but its dont collide to my face, they're just passing through this bloody face.

-duplicate my face mesh and puting at the same child level than my ropes too see if ropes can't react to its parent.

Is that doesnt work because my ropes (clothes properties) is children of my face mesh ? 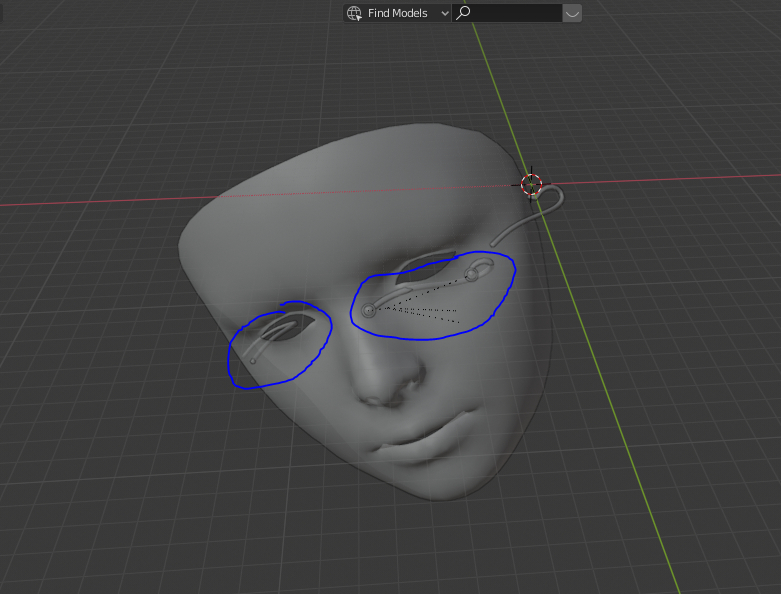 I think your problem has to do with the fact that the meshes of your cable objects consist of edges and vertices only. I believe for Physics to work between an object with Collision and an Cloth Object, the Cloth object needs to have faces. Otherwise it will not interact with Collision objects.

Here is also an image to clarify:

Under it is the same cloth object, but with all the faces removed (so vertices and edges only). If fell right though the collision plane.

Next to it is a similar cloth object but the mesh is a single vertex (it looks like a cube). It did not move or fall at all.

Not the answer you're looking for? Browse other questions tagged physics collision alembic or ask your own question.