Can Freestyle Visibility accuracy be improved?

It seems to me the freestyle visibility computation is erroneous. I am getting lines where they should not be visible.

This is the scene I am trying to add freestyle lines to: 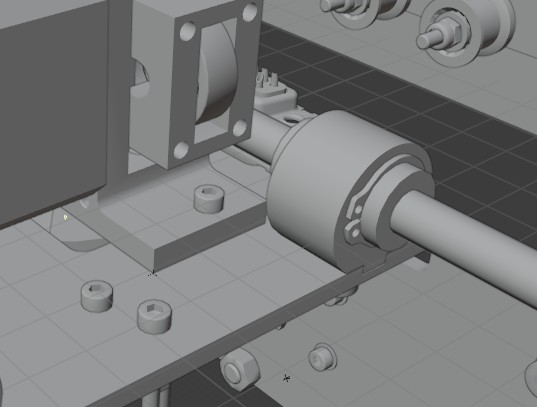 This is the result including freestyle lines: 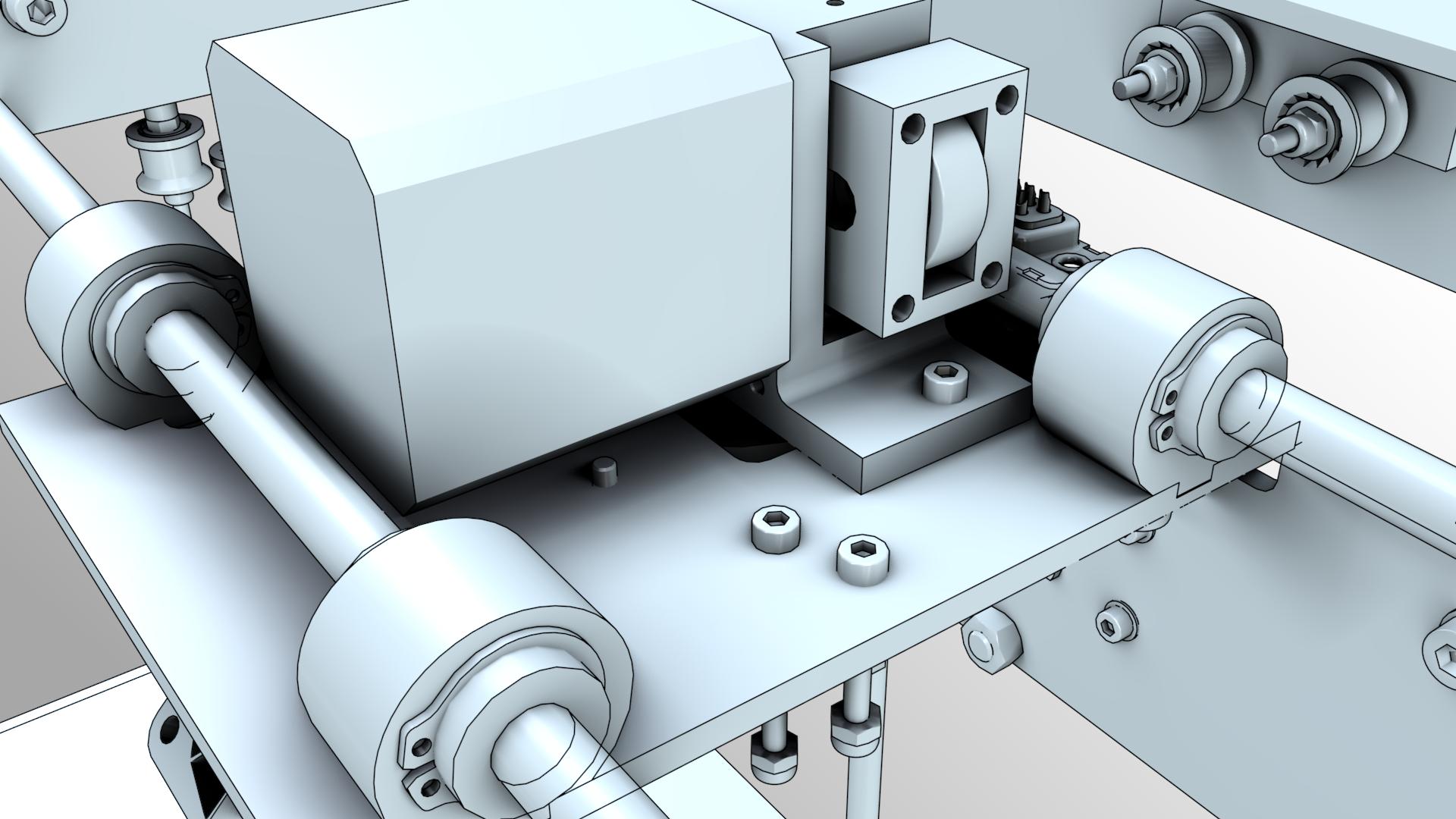 As you can see, it seems you can partially see through some of the geometry - for example the axis on the right side. On the other hand, some lines seem to be missing as on two of the screws. To clarify, this is what's wrong with it: 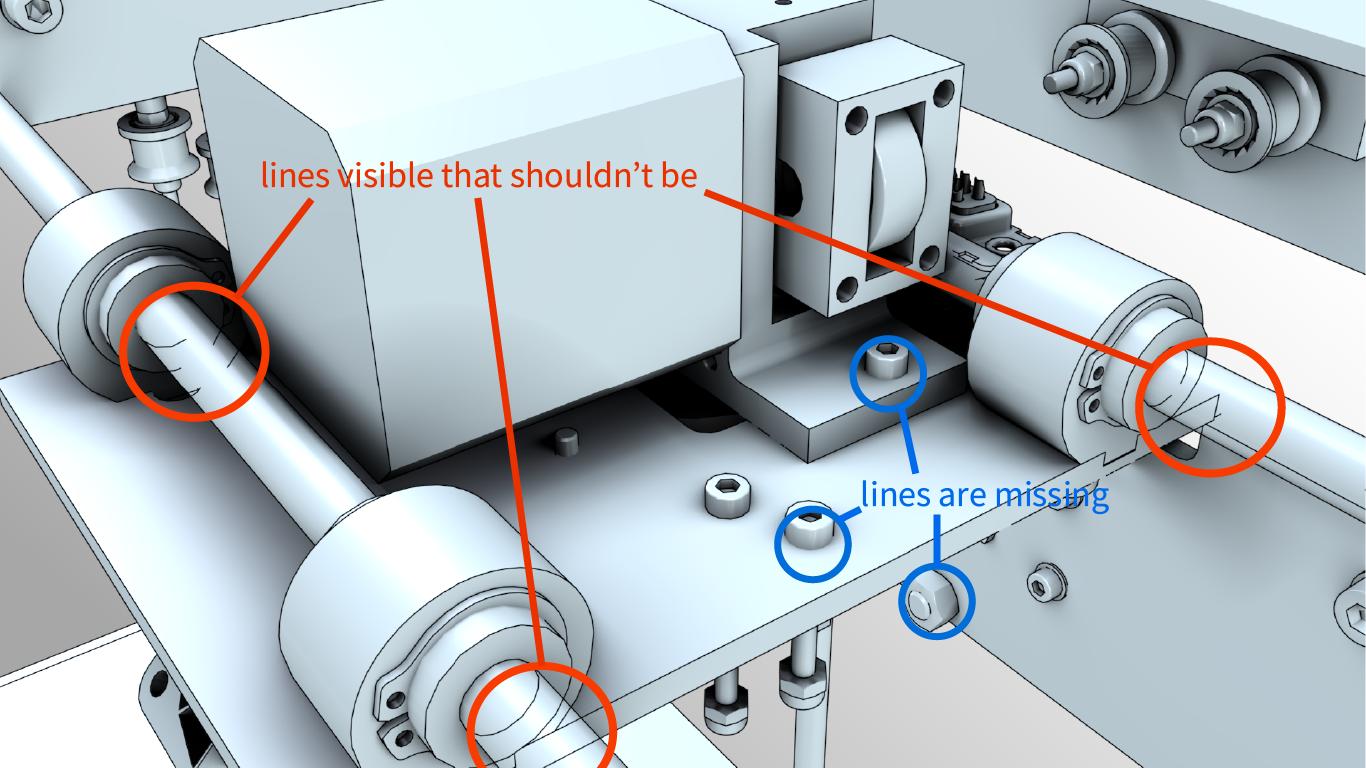 The freestyle settings are pretty common ones - you can't even adjust anything regarding the visibility. 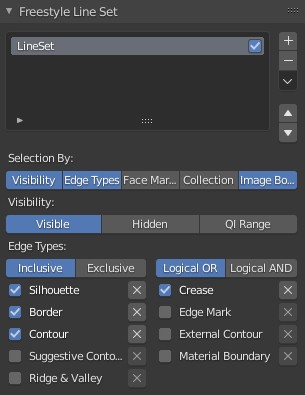 I need to get rid of these artifacts. My guess is that I am missing precision somewhere - I tried adjusting the camera near and far limits, for example. I also searched for a way to set the depth resolution. If there is such a thing, I didn't find it. The result is the same for Eevee and Cycles, by the way. It also does not seem possible to composite the image by myself, as the new Freestyle Render Pass (new in 2.83.1) does not have a Z Buffer I could use to merge it to the rest of the image.

As far as I can see, you do have a loss of precision .. due to the topology of your model.

Flat surfaces are OK, interpolating between a value and itself doesn't present a problem.

As a quick hack, subdividing the surface of the long shafts restored their opacity to Freestyle, but a repair of the topology would make a better job of it. You might get away with replacing the shafts with dimensioned, quad-based cylinders, with a few subdivisions of their length.

Raising the nuts so their bottom edges are at/slightly above the plate they are screwed down onto, makes them visible to Freestyle without changing the edge selection settings. (Some are buried at the moment)

Introducing per-face-vertex normals, by switching 'Autosmooth' on, with appropriate, (quite high for these elements,) threshold angles, will help keep smooth shading without overdoing the poly-count.

Not the answer you're looking for? Browse other questions tagged rendering freestyle or ask your own question.

6
How to make an object transparent to the freestyle pass?
2
Mask an Image Using Freestyle Lines
0
Dashed lines (made with Freestyle) are rendering inconsistently
6
What's the best way to take a bezier curve and have it render as a freestyle line?
3
During render can I render freestyle lines, then re-insert them back into the scene so other objects may interact with them during their rendering?
9
Freestyle: control the Thickness of stroked curve using Radius?
2
Help with freestyle?