I rendered an image using the Render Regions add-on, and it turned out like this: 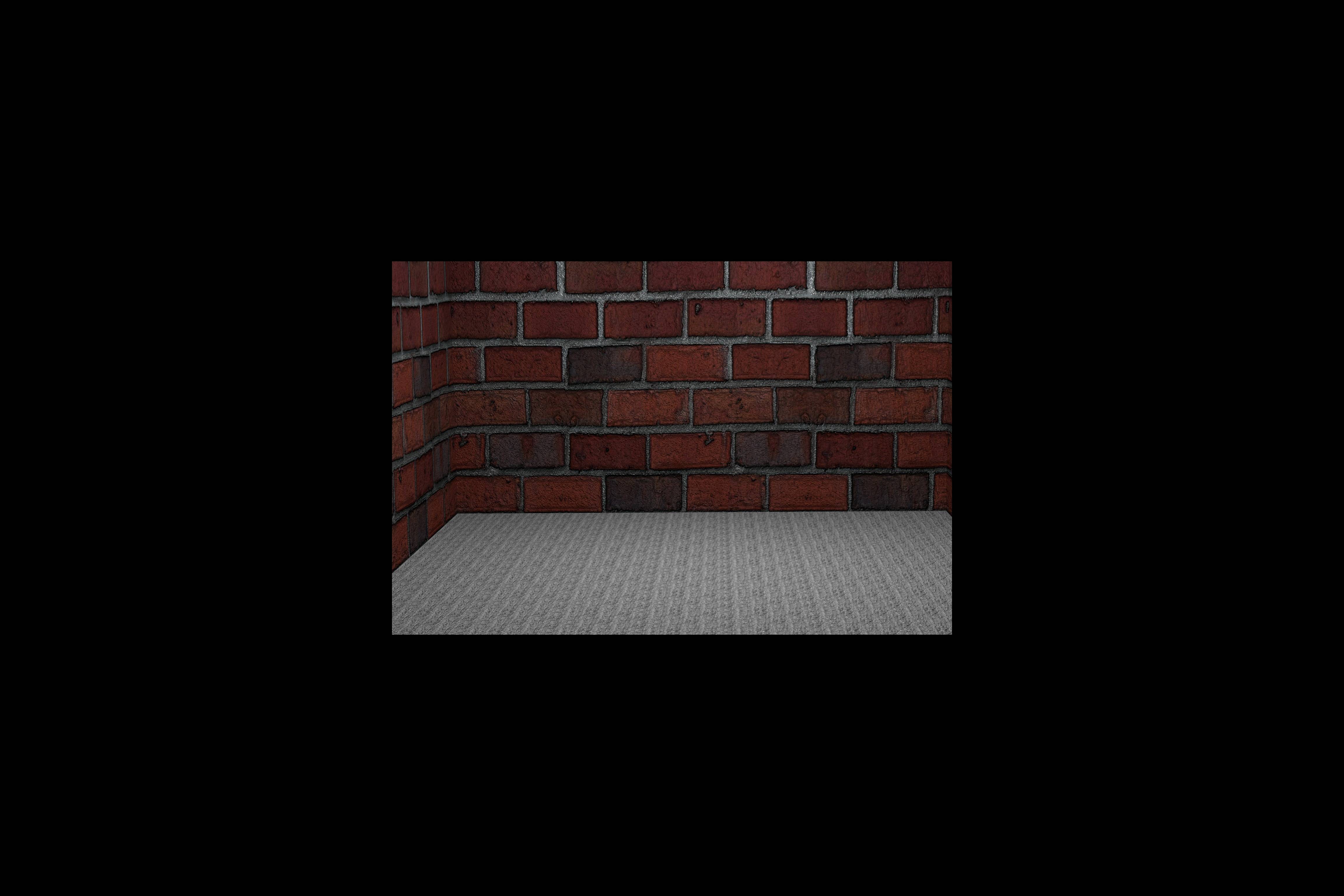 Here are my render settings:

Here are my Camera settings:

The first image was rendered using the Render Regions addon, with one row and column.

With Render Regions set to four rows, here is what the top fourth of the image looks like when rendered at %100:

Here's what it looks like when rendered at 60 something percent:

As you can see in the picture below, the region margin is as wide as the whole render dimension. Only the top region is selected. I used the Render Regions add-on to render four fourths of the image and the top fourth was rendered last. That picture is there to show you that Render Regions was rendering images as wide as the width of the render dimension. 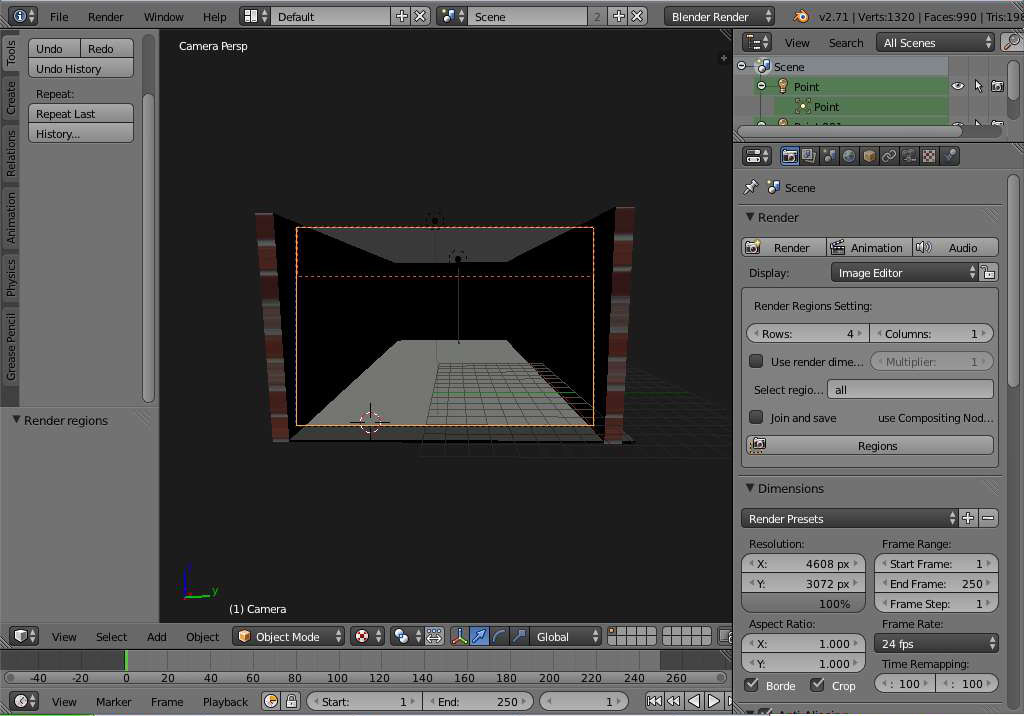 Because there is a background image being used as the sky, Alpha, under Shading needs to be set to Transparent. I'm using Blender Internal Render.

Rendering a region will always have the margins added to it when completed. The purpose of this tool is to make it so you do not have to render an entire image when you are test rendering, so the margins give you an idea of what part of the scene it is in.

If you really need to use this method for a final render (NOT recommended, move your camera!) then you can use any image manipulation software to get the margins trimmed off.

If you want to render different sections because of huge render times for the entire image, and then add them together in post-pro, that works well, too.

If this does not answer your question, please leave a comment, I'll try to get back to you.

This also applies to the height of rendered images and background images.

This applies if you use Render Border, Render Regions addon which is a separate download, or just render an image without any additional features or addons.

For those of who who want a link (I'm not saying anyone wants a link): http://wiki.blender.org/index.php/Extensions:2.6/Py/Scripts/Render/Render_Regions

13
Render Border's related check boxes - How do they work?

4
It Won't Render: Stuck on the 1st 4 tiles, played with Resolution, sample size and max steps with no luck
1
High sample renders appear transparent / blank
1
I can't render animation in Blender with the rendered model and a picture background
4
Blender 2.8 compositor isn't saving me any time?
0
How to render an animation of a scene in right viewpoint mode? i.e. so it appears in "2D" and from the right side