Bevel modifier not working on SVG converted to mesh

I've been tinkering with modeling items and I can't make mesh modifier operations work for me.

The last item want to do is break the edge with a bevel. It won't bevel.

I've also tried to use the geometry tab to extrude the SVG curve and bevel it there before converting to mesh. However then it won't let me boolean the cylinders out.

Any direction would be appreciated. 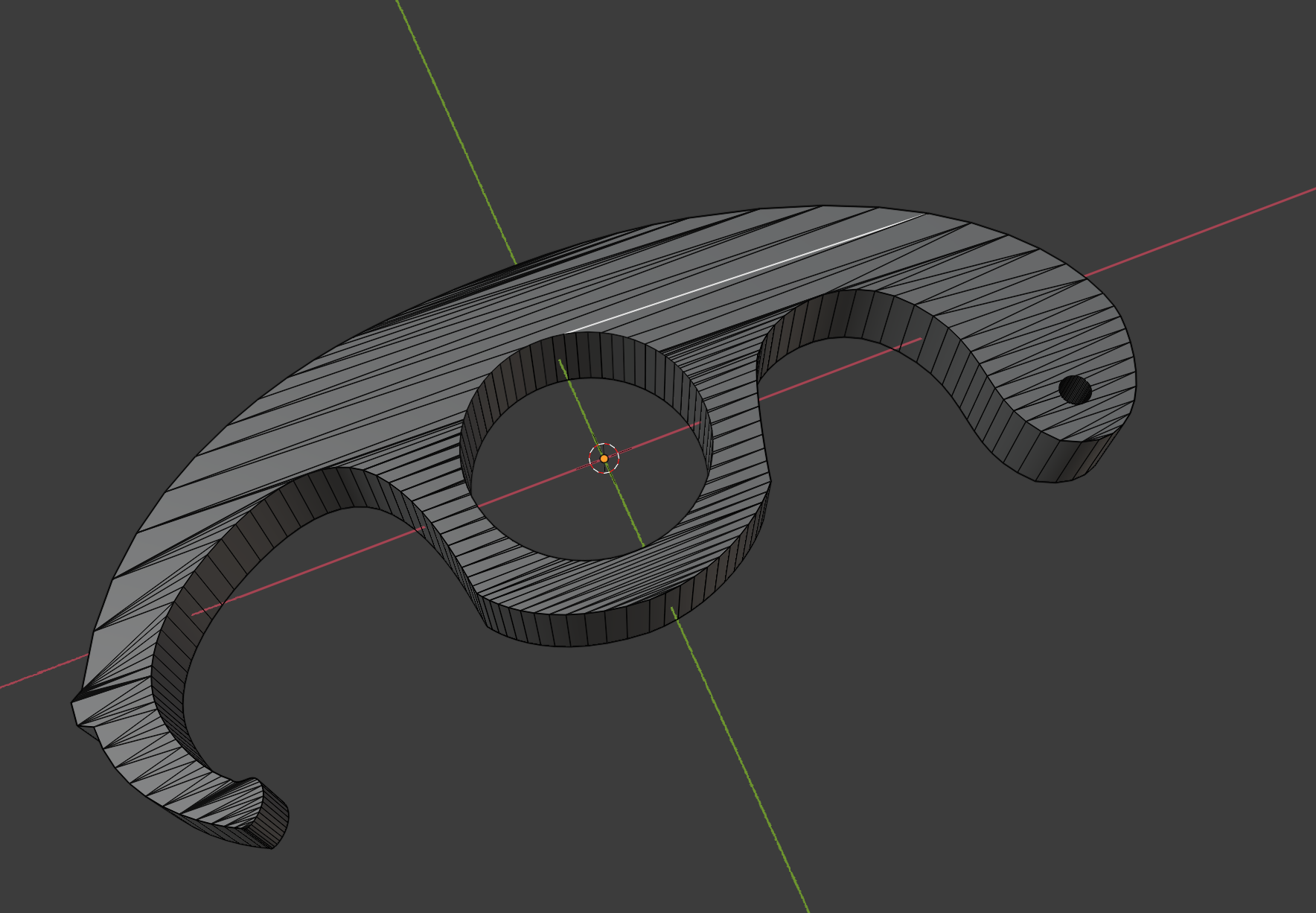 Curve objects get really bad topology when converted to mesh. Boolean operations will also contribute to make the topology even worse. And at the end the irregular and triangulated topology of the object will not let you bevel.

So keep the object as a curve.

Create the object, with the holes, in illustrator as a path (no need to use booleans). 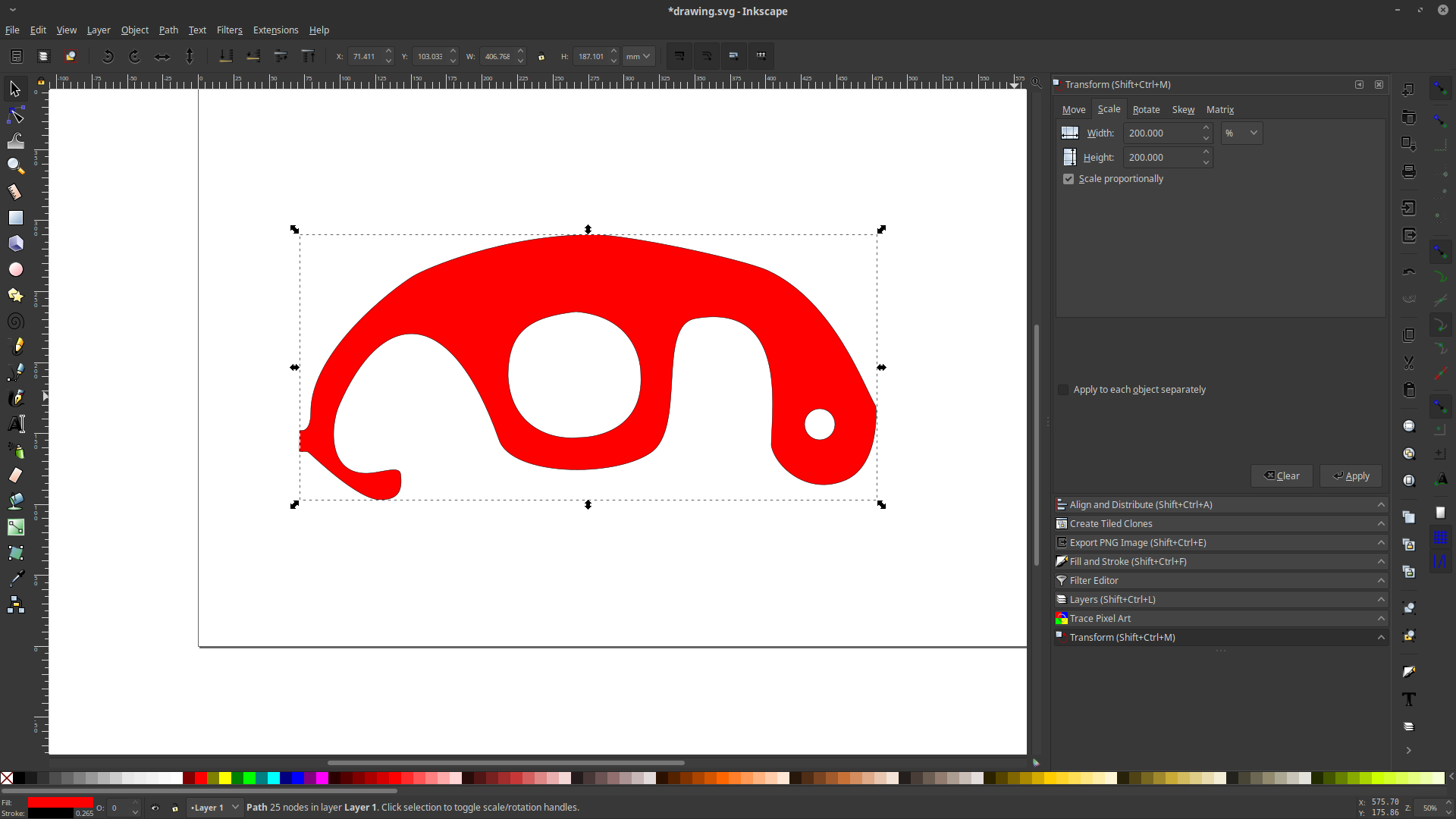 Import the SVG into blender, do not convert to mesh. 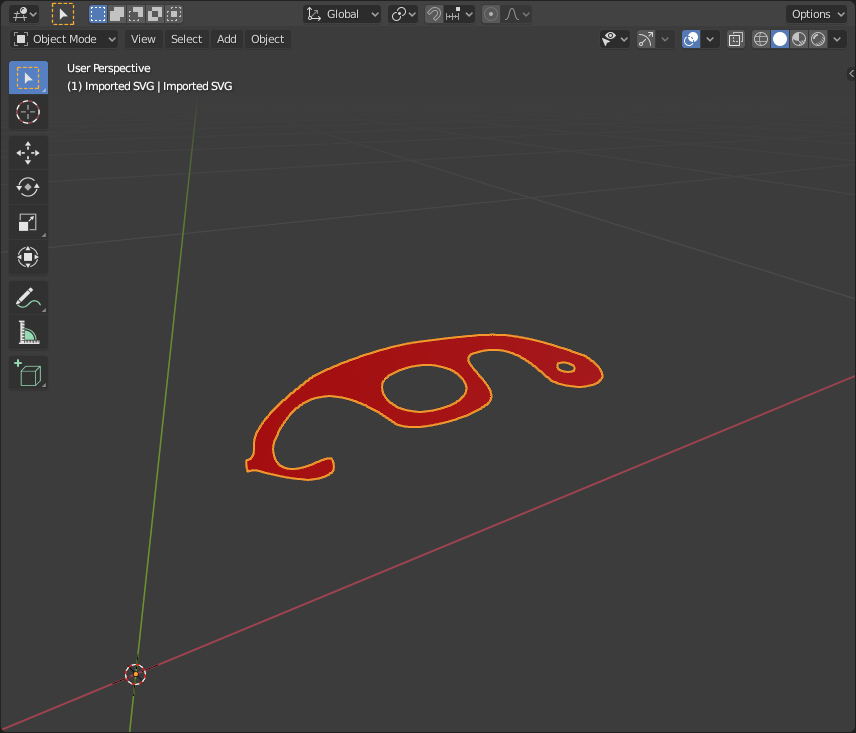 To do the extrusion as curve make it a 2D curve, set the fill to mode to "both".

In the Geometry controls set the extrusion level and the bevel as well. 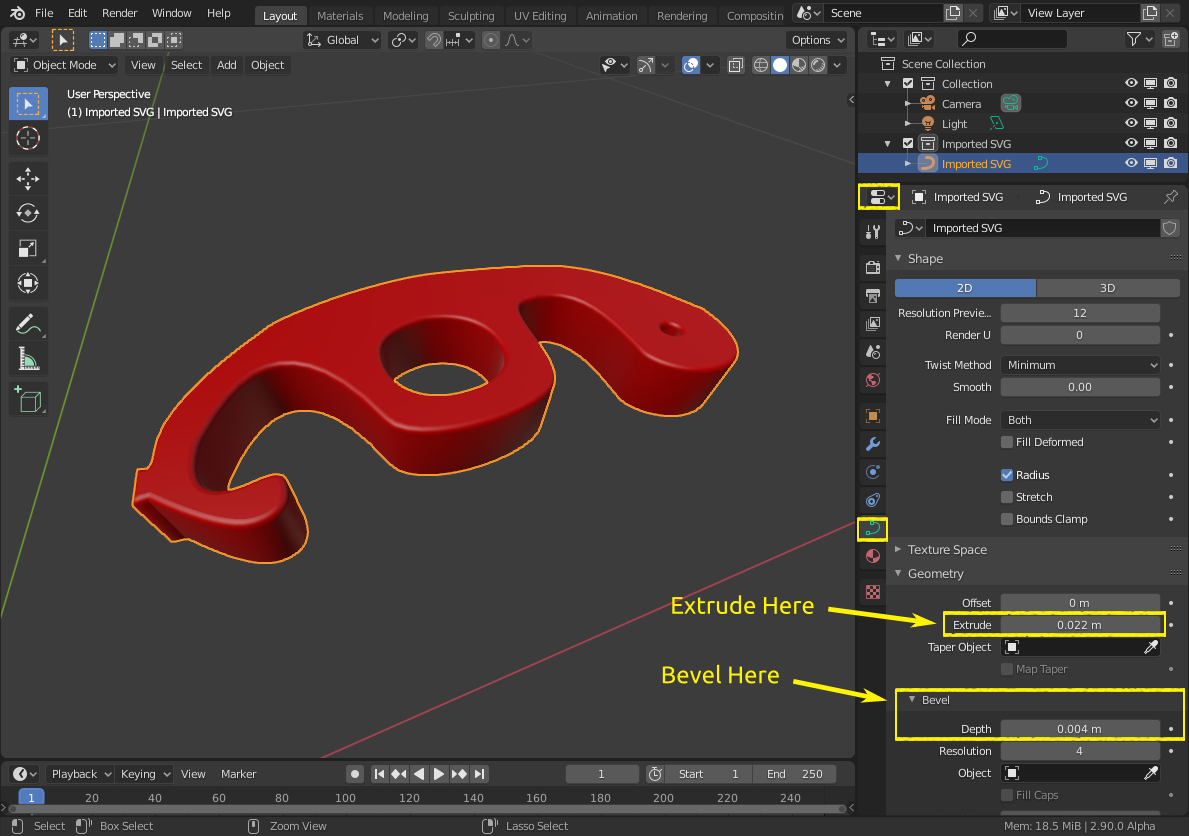 1
Why Can't I Bevel This Object?
0
How to improve boolean modifier on SVG logo