I am totally new to blender. Check out the following picture: 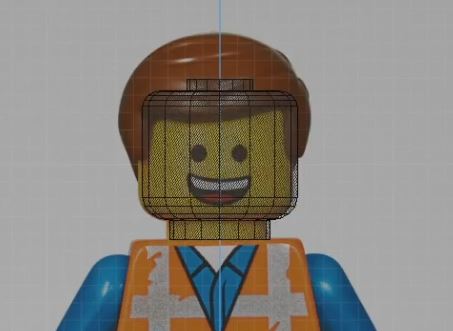 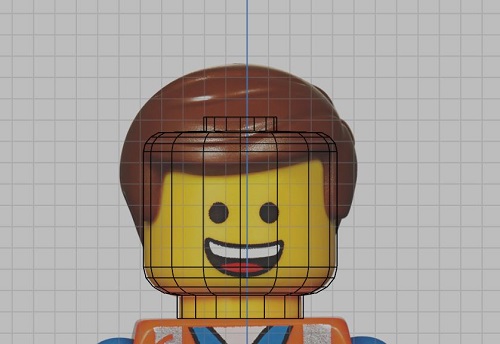 My question: How do I change to wireframe view? My wireframe background is transparent but first in image is not transparent.

There are several different viewing options which involve wireframe displays.

In addition to the above, you can create an x-ray view of a selected object with Alt + z to make the object display as translucent even without it having a wireframe overlay currently. Wireframe overlays can be used in addition to this x-ray feature. The x-ray feature works both in Object and Edit Mode. I mention this feature because, your first picture above has some graininess to it that I don't visually understand, but I wonder if the x-ray feature may be involved. Your picture below, which I gather is your version, doesn't have this graininess, so I wonder if when you activate the x-ray feature, you may have a display that matches the coach's version.

Not the answer you're looking for? Browse other questions tagged wireframe or ask your own question.