Well I succeeded in creating a realistic volume atmosphere (method here, for those who are curious), but I am unable to create 3D clouds. I wanted to use the clouds as a density map for a volume material. Unfortunately, the volumes only respond to 3D procedural textures. Is there any way to get 3D clouds that appear to move around the planet in jet streams? Similar to the cloud map below. 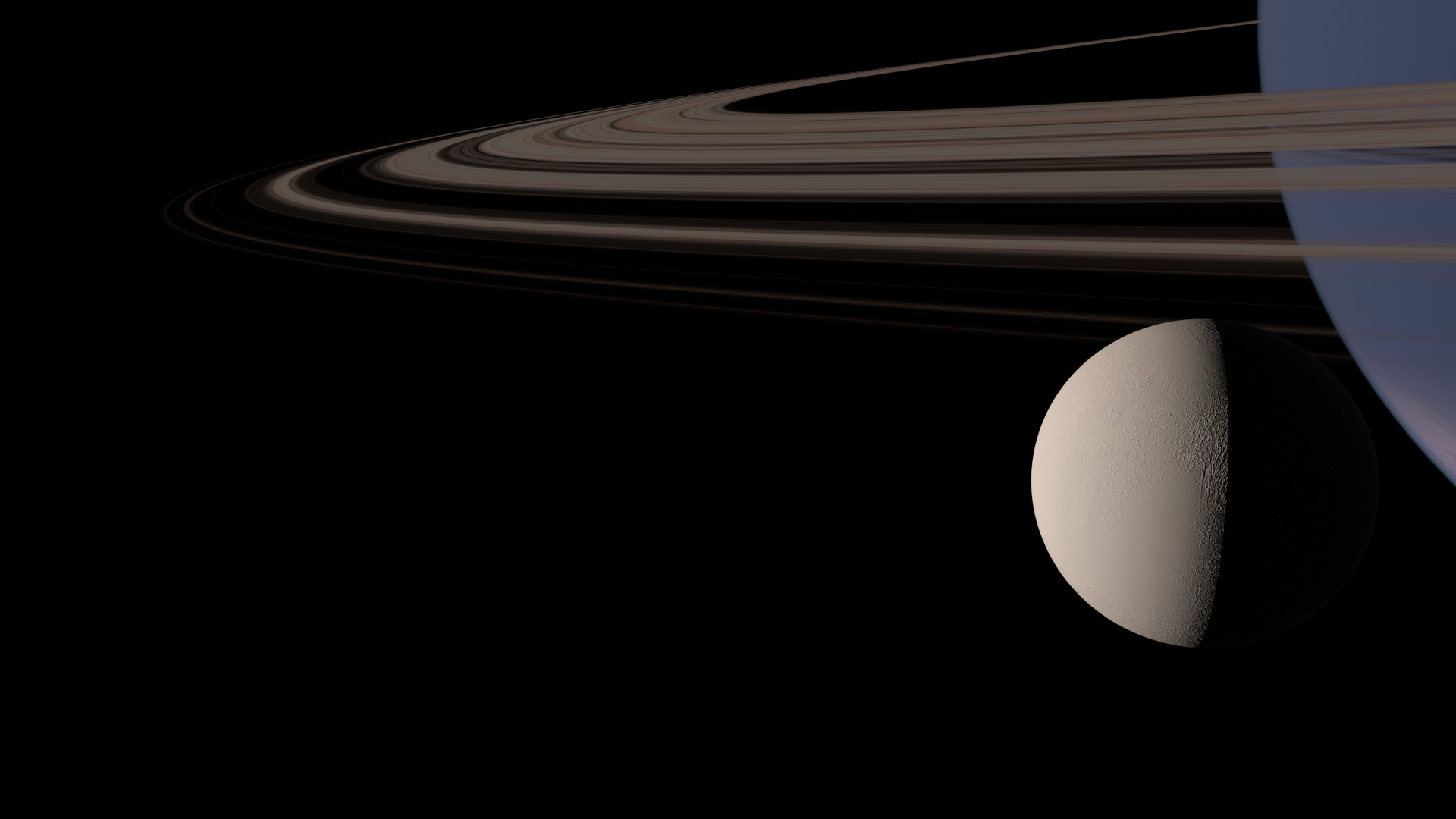 I don't know if it is possible (and I wasn't able) to map thickness in a shader without a voxel simulation. But here is a way to give your cloud texture some thickness and shape, and ability to rotate. Render time is way faster than sim.

Duplicate a sphere with UV map. In edit mode, duplicate it and flip normals with Ctrl+Shift+N. Add 2 vertex groups for both duplicates (inside, outside). Add a subdiv and 2 displace. Map your texture on both displace (mid level 0, very low strengh), and use vertex groups. Your clouds are now "meshed" and can be controlled with subdiv level, displace strengh and rotated around the planet axis (same local axis as it's a duplicate). 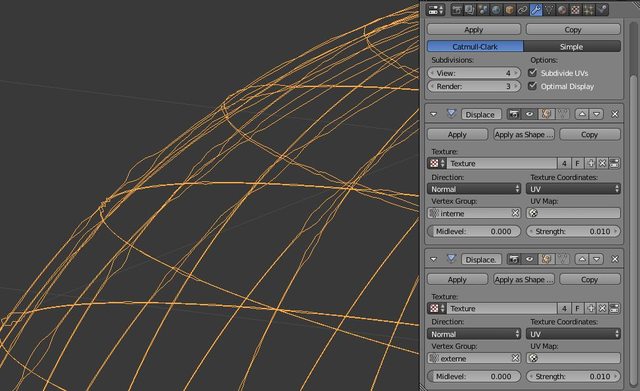 These clouds can be placed inside another volume object (add transparency levels in render/light paths if needed). You can add topology where needed to reduce subsurf level. Density should be controled by your texture to limit the cloud. Once Done you can duplicate it to make another cloud mesh that has a different rotation/texture.

this is a simple neptune blue volume with your texture as clouds. (GPU rendered in 1min) 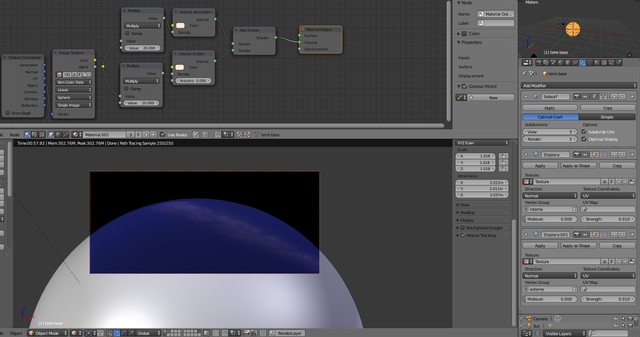