I'm facing a problem that I'm sure Blender is capable of solving. I want to individually separate weakly connected 3D objects (see an example in the picture).

I thought of the following idea:

I've tried to blender with Alt+S, but it doesn't seem to do exactly that and so it doesn't separate the objects.

Do you have an idea? 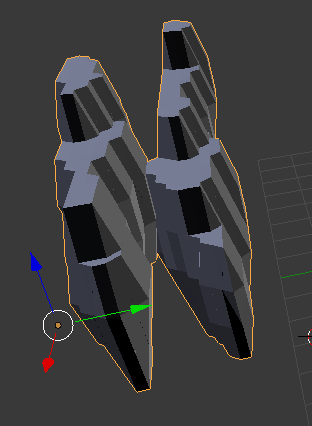 Browse other questions tagged modeling mesh modifiers editing or ask your own question.