Flip the orientation of all keyframed bones in an animation 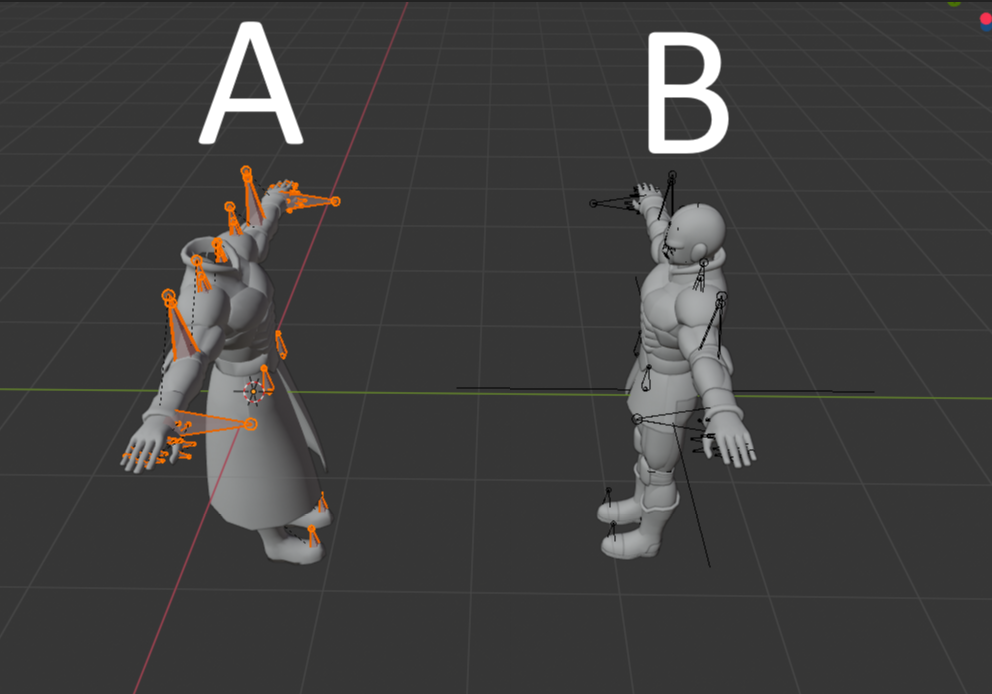 i have skeleton A, which i made animations for to use in a game engine.

now, i'm trying to import the same character that i made with the same skeleton to another game engine

the other game engine expects the skeleton to be flipped, which i have done as skeleton B (same hierarchy, same bones names, etc) 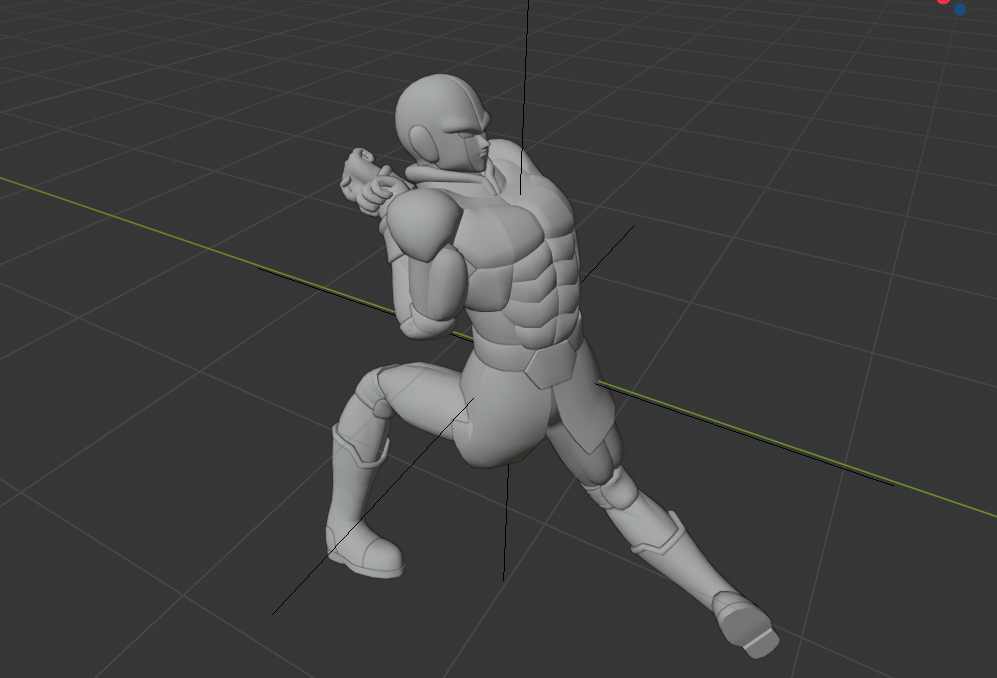 all the bones orientations are flipped

and my question is, how can i edit the animations to "flip" the bone orientations so they are properly aligned with skeleton B?

i tried to do that using the Graph Editor by manually adjusting the orientation for each bone, but i'm wondering if there is an easier/faster way to achieve this goal

Browse other questions tagged animation armature bones transforms or ask your own question.

3
Rigging and bone orientation
0
How do I enable the Flip Active/Selected Bones options?
1
Can you apply an action to an armature that has more bones than the one that created the action?
1
Blender adding extra bone when exporting FBX causes problems with Unity & Mixamo
1
Exporting Animation without IK targets, poles bones and other controls
0
How to flip an animation in Quaternion?