Why won't the arms move with my bones?

I am learning rigging in blender so I made this: 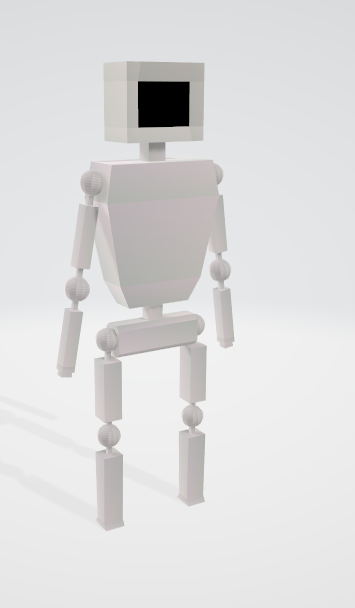 The bones work fine with everything except for the upper arm on both arms. Take a look here: 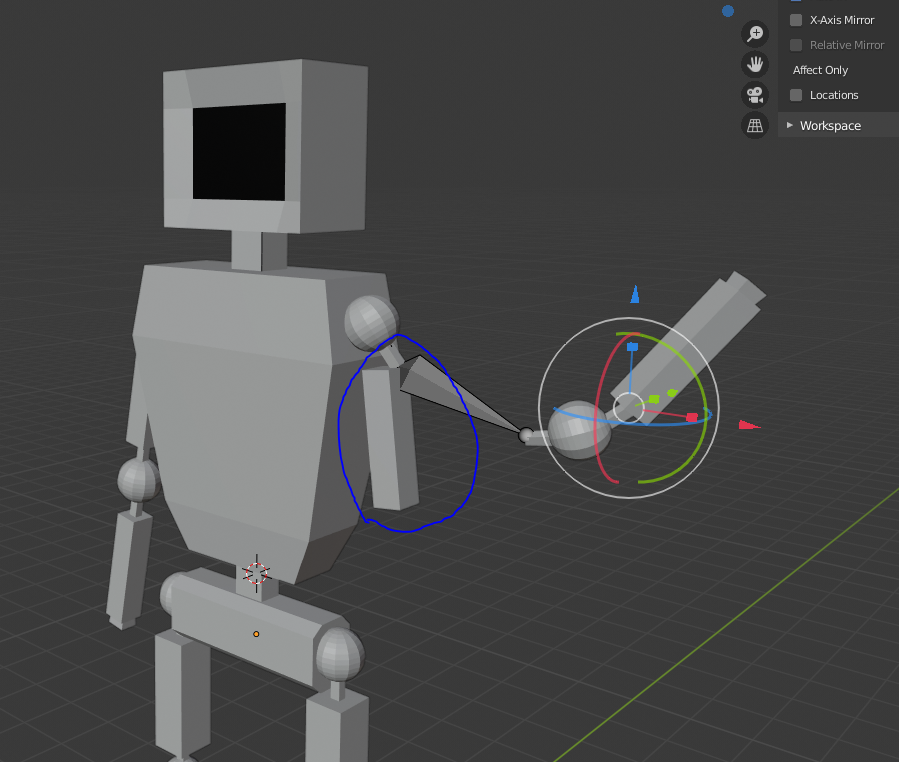 Here is my rig: 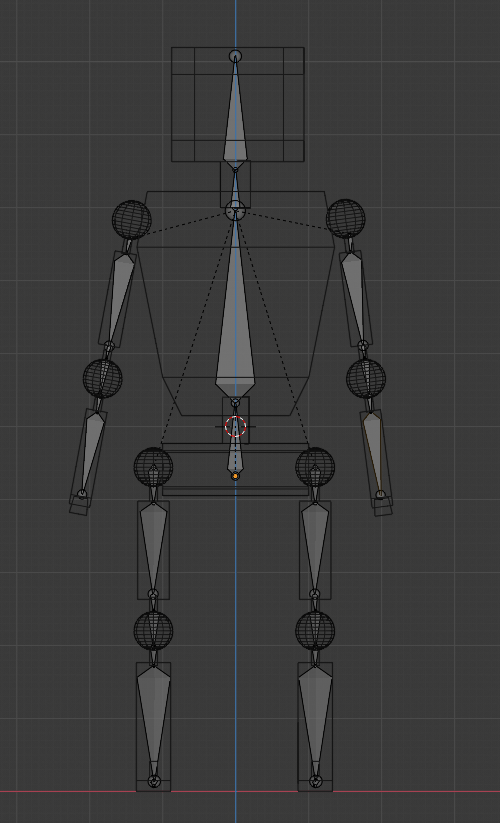 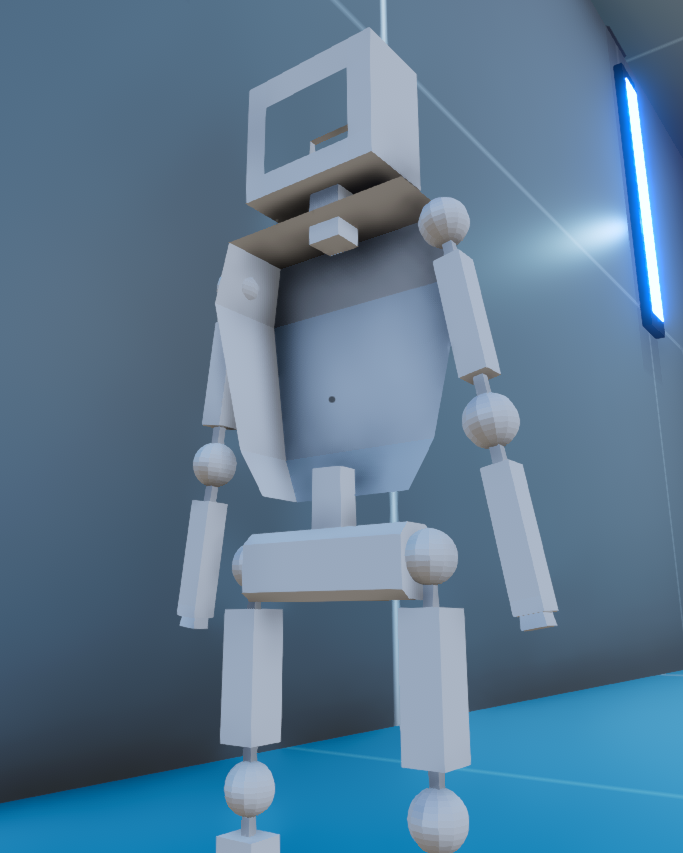 So it looks like you've parented With Empty Groups, which makes sense for an object like a robot, which is mechanical and not organic.

For a human, With Automatic Weight would be preferable, it would automatically create as many vertex groups as you have bones, and assign these groups to the vertices that these bones are supposed to control. But you'll have smooth transitions between vertices groups, as it is what is supposed to happen in an body.

Smooth transitions between vertex groups is not what you want for a machine, because a piece of a machine is supposed to be only controlled by its own bone. In that case, parent With Empty Groups, it creates as many vertex groups as you have bones but for the moment it doesn't assign them to any vertex, you'll be the one that will assign each group to the vertices you want, without any transition.

To do so, once parented With Empty Groups, you need to select a part of your mesh, for example the chest, then go in the Properties panel > Object Data, Vertex Groups, find the group with the name of the bone that is supposed to control this part (here, Chest), click Assign, and so on fo the other vertices. 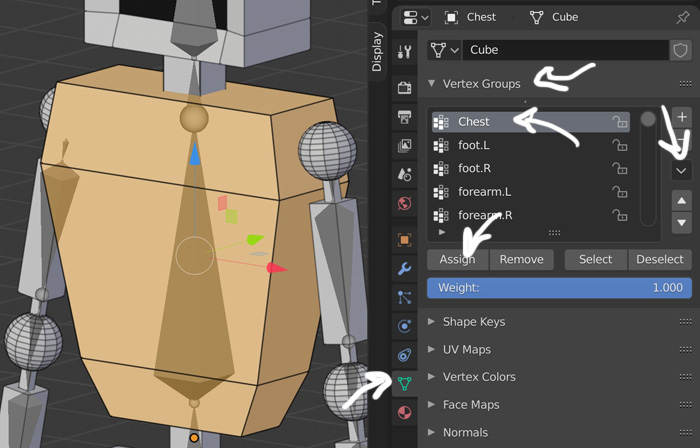 0
Having trouble with IK bones
0
Bone won't move in rigify
0
The armature does not move with the mesh
0
Model won't move right with the rig
0
How to IK Rig a human arm with external controllers?
0
Issue with arm bones