So, I'm working on a kinda "complex" anthro-character for a 3D Gam im making.

The character itself is finished - but I'm tweaking it a bit to make it look more real in different poses.

So tis character is a fox, who's snout is a little bit longer. I've noticed that, if I rotate the head bone, everything works fine - except the snout.

The gums and teeth of the model are rotating a bit too far, so they get out of the jaw. I've rigged the model from scratch and parented it with automatic weights and adjusted the weights after that.

There are only two shape key including the lower gums and teeth - but even if those are on 0, they're still glitched.

I've made a few screenshots to show what I actually mean - of course:

This is how the mouth usually looks: 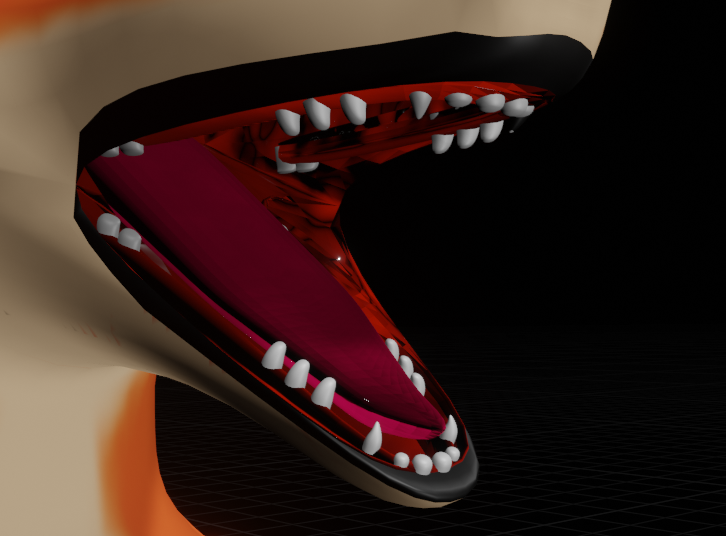 This is how it looks after I rotate the head bone: 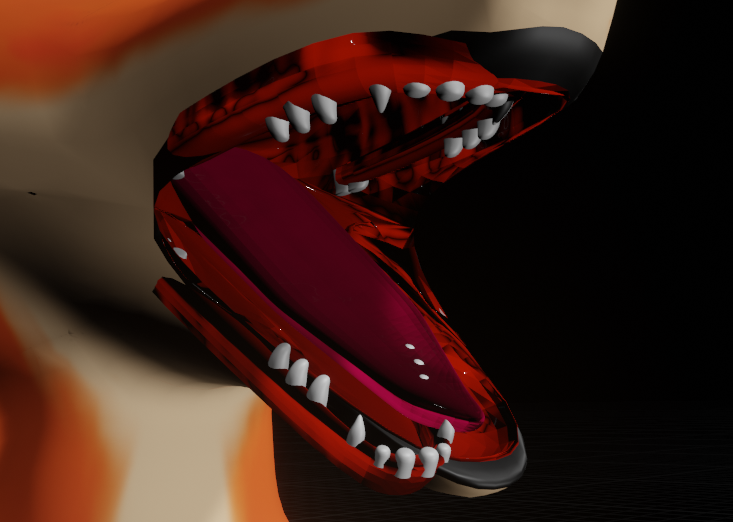 And this is the weight paint: 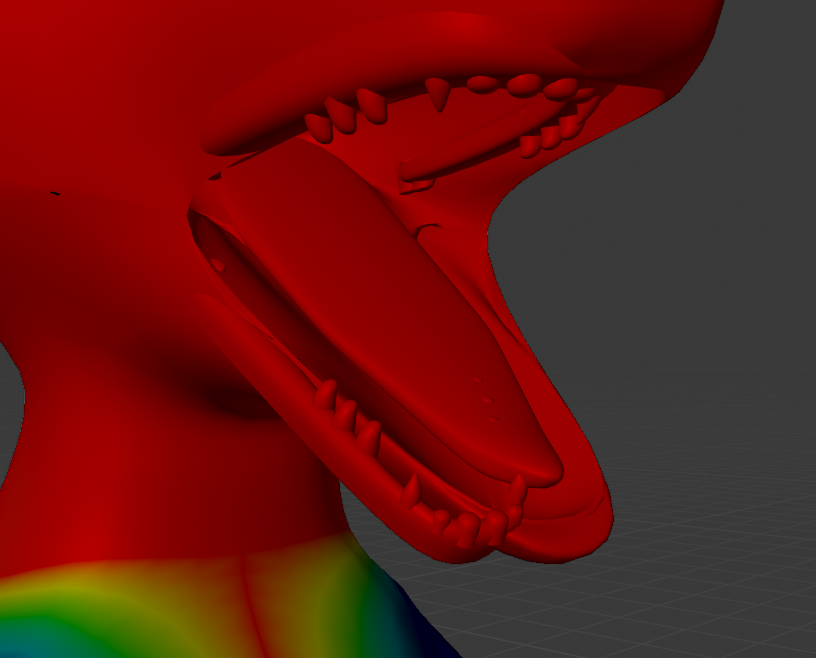 I would be very glad, if someone out there could help me... I'm kind of an "advanced beginner" in Blender and I tried everything I could think of...

Browse other questions tagged mesh armature or ask your own question.

2
Rigify Mesh twisting weird at elbow of arm
4
How to fix armature distorting my mesh?
0
Why does my object increase and deform when i first select the object, then the armature and afterwards go to Set Parent With Automatic Weights?
1
Problem: Armature deforms mesh when after parenting
0
How do i get rid of the ugly cross splitting after seperating my faces
0
Bone rotation deforms mesh in weird way
0
Is it possible to isolate parts of an armature so the mesh will never deform?
0
Some faces left behind in pose mode