How to model a simple semi-organic form like this effectively?

I tried to recreate a simple ribcage model from these reference images: 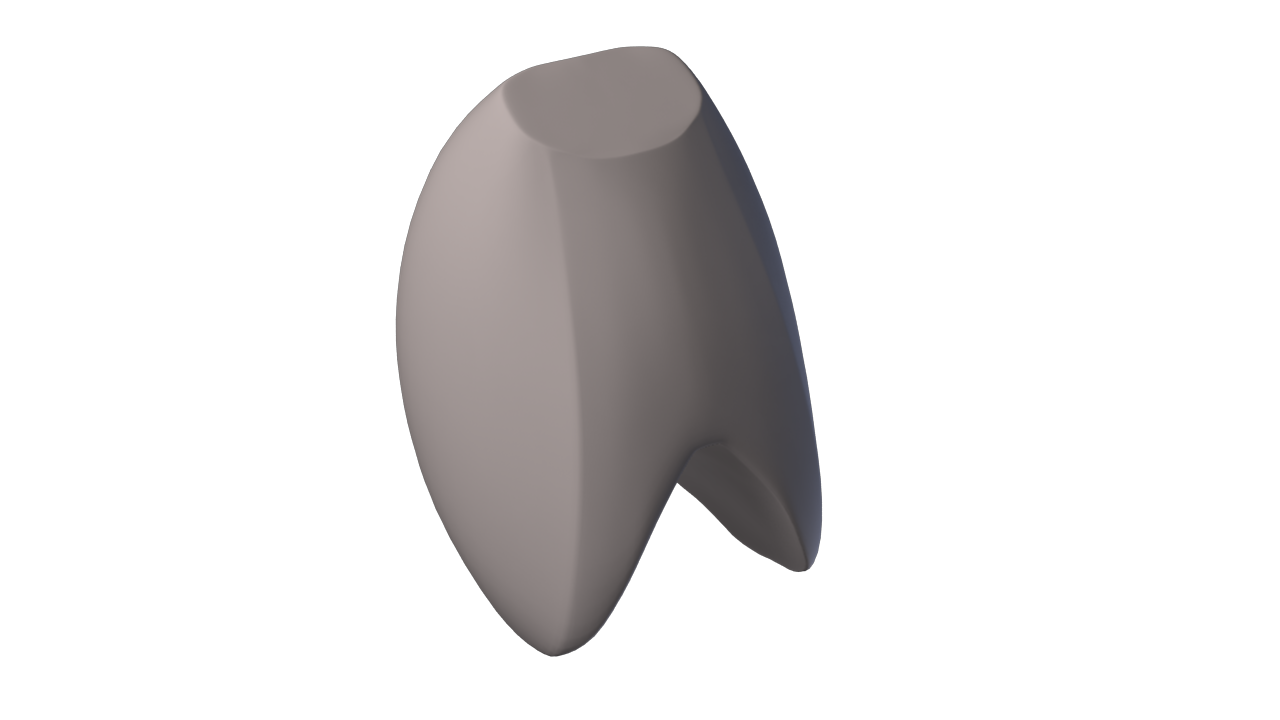 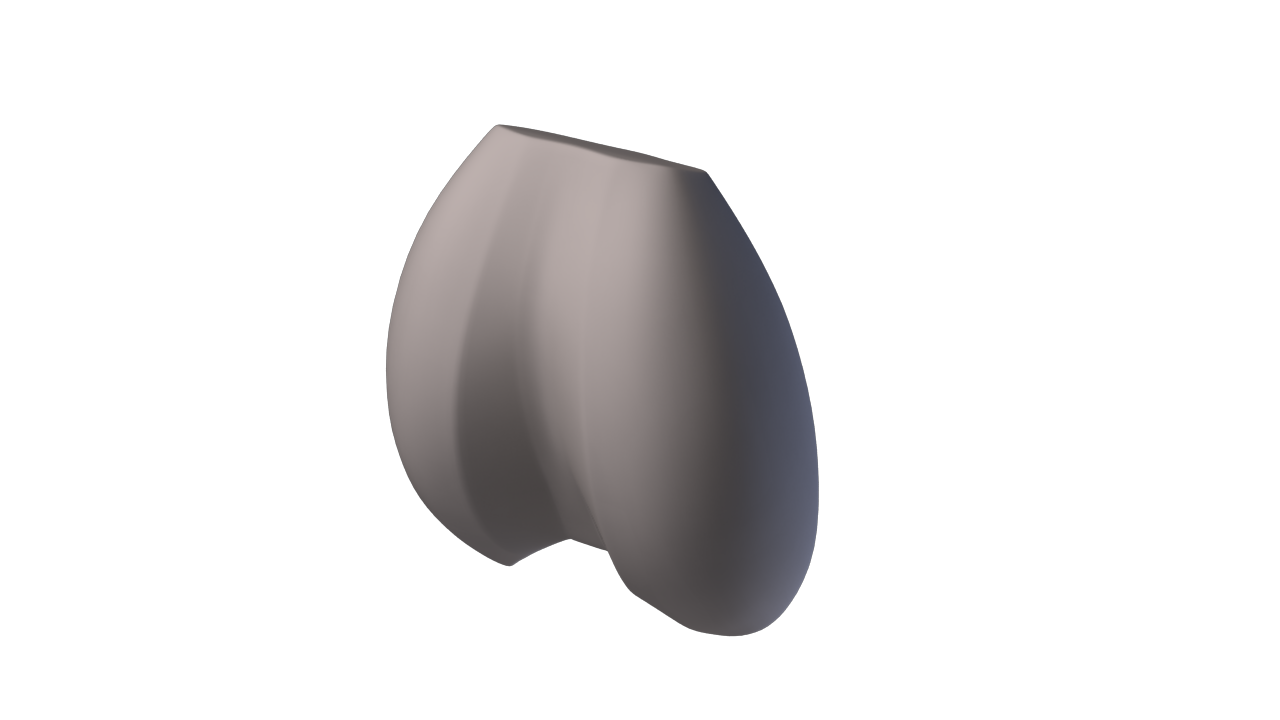 I ended up achieving something similar with crease edges and subdiv modifier: 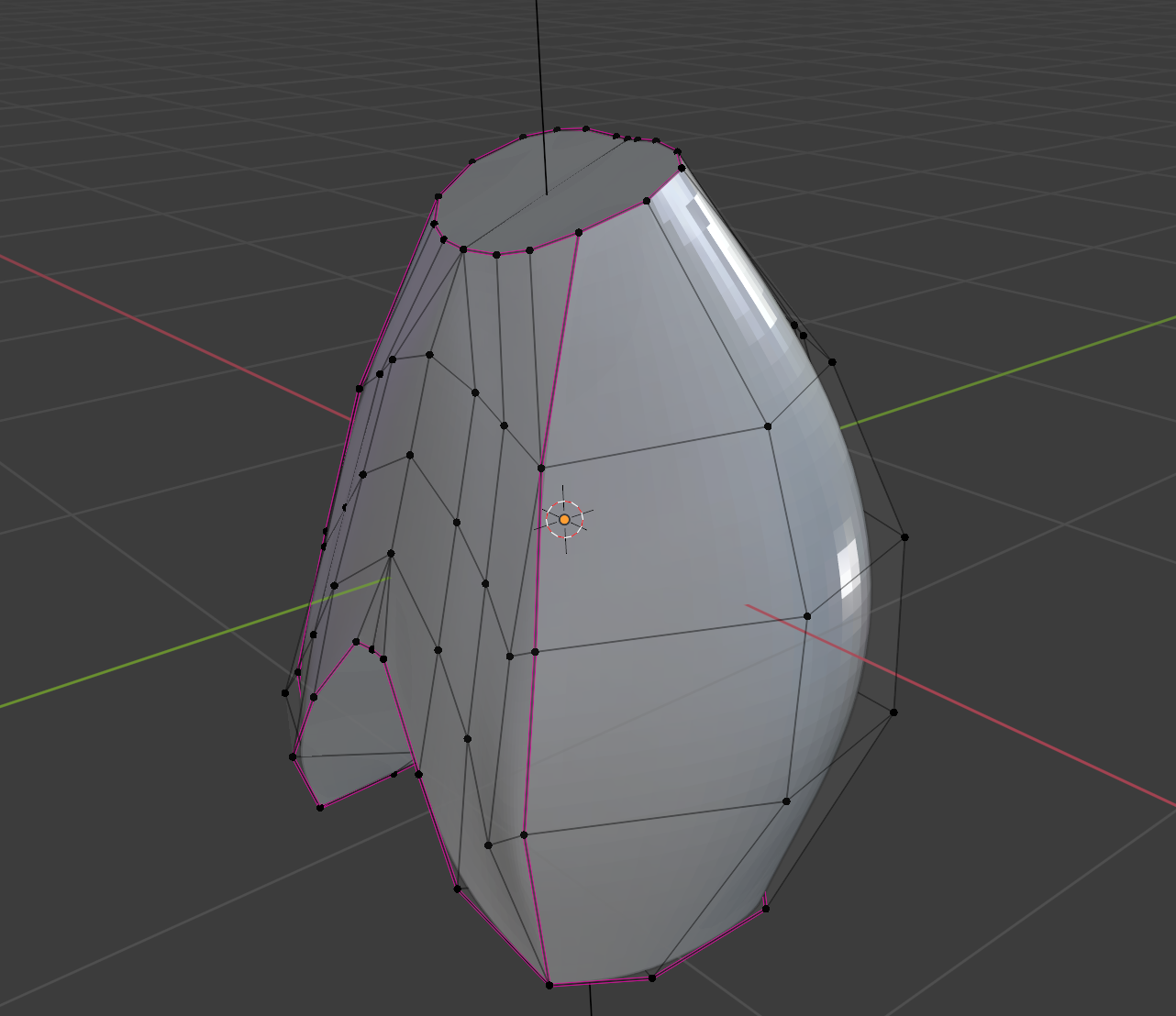 But it was basically modeling by trials and errors. I just manually move vertices after vertices until they somehow resembled the reference. It took me ages and I think if I do it again it won't be much faster.

How could I approach this kind of task effectively?

Maybe you could begin this way: