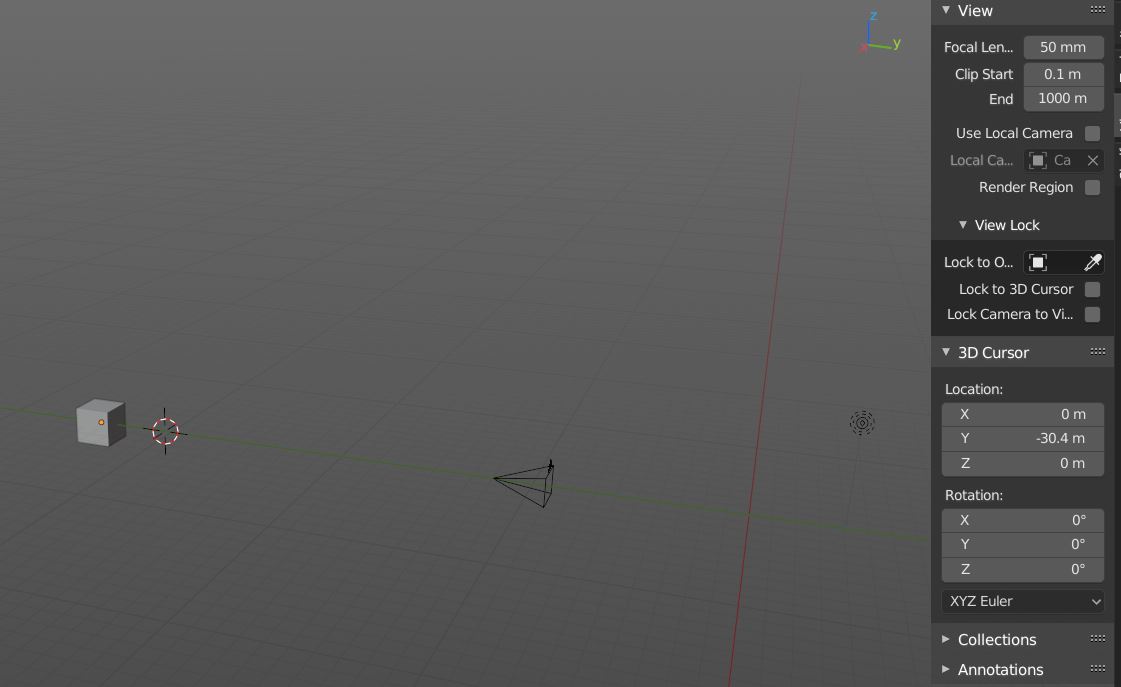 Not the answer you're looking for? Browse other questions tagged objects edit-mode or ask your own question.

4
How to get the dimension of multiple objects?
0
Location coordinates/grid in blender - how are coordinates/locations set?
2
When I add a new object / mesh to the scene, I can't edit previous objects
0
How do I reset the origin placement?
2
Getting the last object created
0
View gets messier as I advance in a project