Extrude along an edge loop by vertex

I have two mesh objects.

I want to extrude one object in such a way that it traces another object. I could have sworn I'd seen this done in a tutorial once, but I can't remember how and can't find it via googling or other Stack Exchange posts. 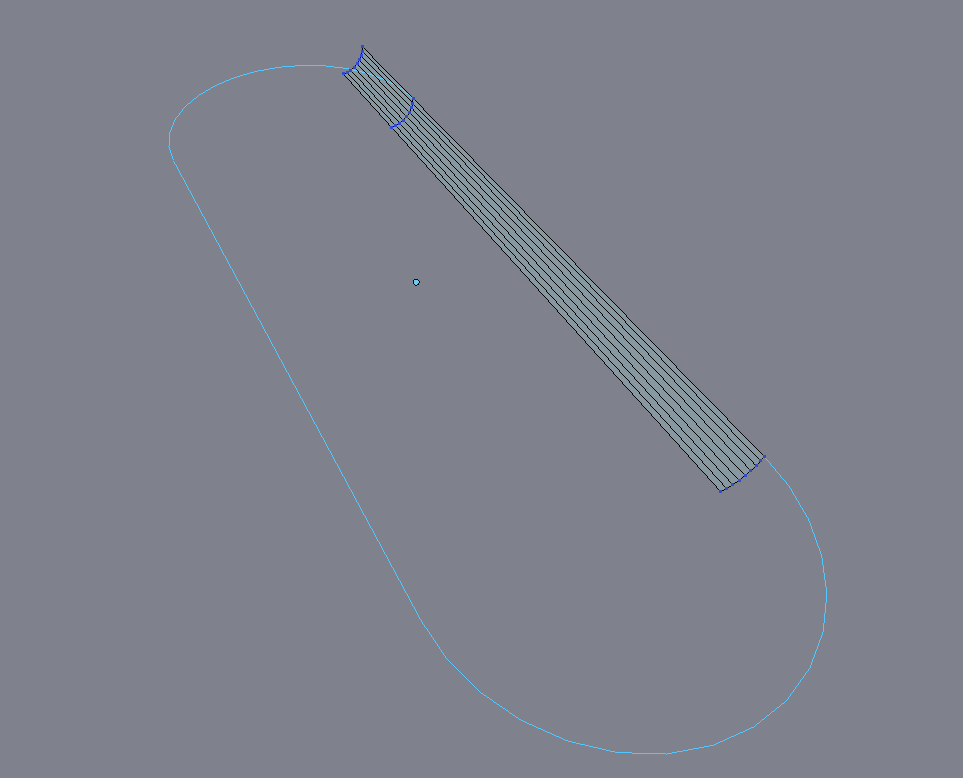 In the image, I've extruded once along the edge and once continuing away from the loop. I'd like to have each extrusion match the vertices of the loop in both position and rotation.

I looked at the possible duplicate, and it's based on both objects being curves. I was able to convert the loop to a curve, but not the circle quarter. I'm not sure why. And trying to recreate it as a curve opened another can of worms I'm too inexperienced to deal with.

Maybe another way you could use bezier curves, modify your curve until you get your desire form and transform it into mesh, so you can extrude after that.

15
Loop-cut won't go all the way around
11
Extrude edge along roof angle
1
How to move an edge loop along the normals of each edge?
0
Extrude (vertex/edge/face) along axis?
4
Snap vertex along axis to edge?
1
How do I distribute objects along an edge loop?
1
Slide Edge Loop along Sphere's Edge
0
Extruding plane creating extra loop cuts
6
Bridge edge loops difference between 2 circles and the same circles extruded