My rig performance is so slow! Hide Geometry in a referenced rig?

I have quite a long project ahead of me and made my own rig, model etc. The retopo is good, the rig not too heavy and I have a fairly good computer, nevertheless while animating I just can't get over 16frames/second (24f/s is my framerate)

I already tried all the tricks that come when googling the problem (simplify, playback speed, hiding everything except the rig, just one active viewport). One guess might be, that my character has to many subtools (buttons, cornea etc etc) but since this is a referenced rig (via animation proxy) I can't touch the geometry in a scene. Hiding geometry in the original rig file also does nothing.

Is there any way to put geometry on a layer so the animator can hide parts of it in the rig?

this is something i experimented with a while ago: i have a really high-poly character rig that posing any bone takes about 1 frame per second 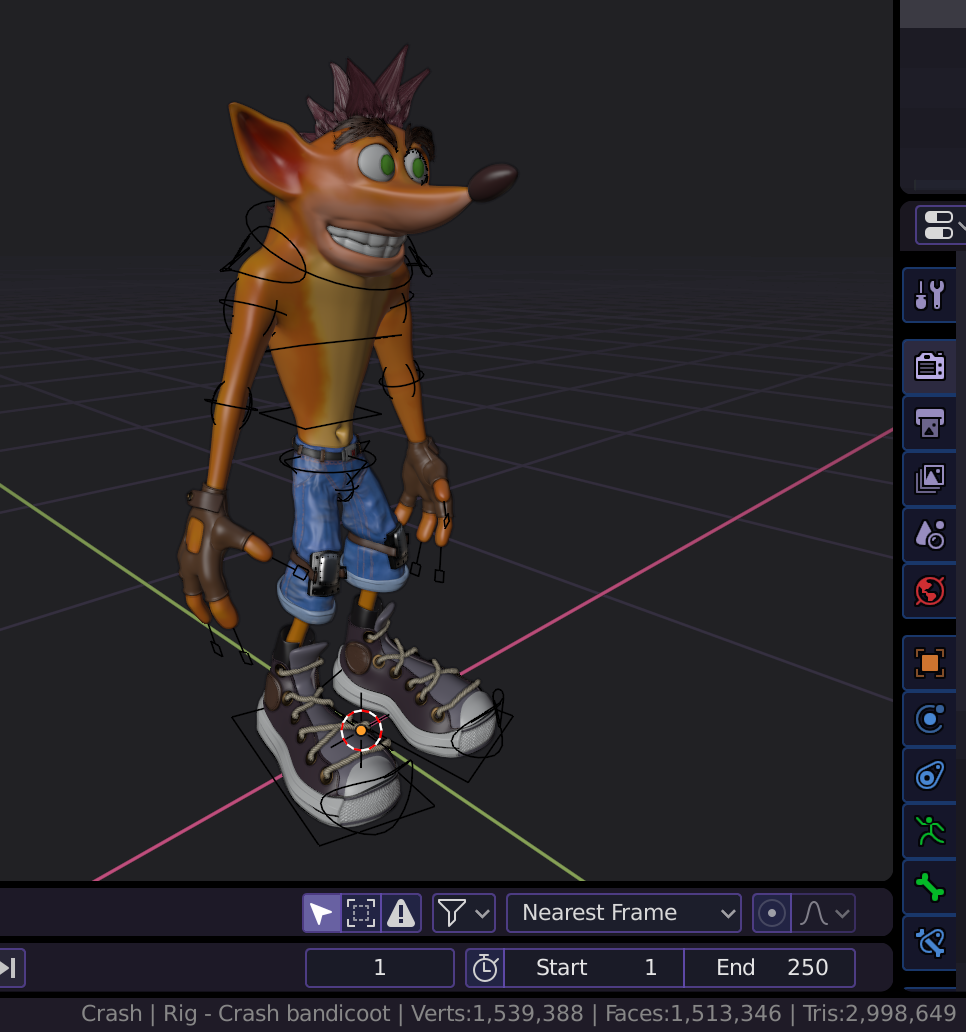 so, i created 2 versions of the rig, 1 final render, and the other, low poly. same armature, same rig, but different meshes placed in separated collections 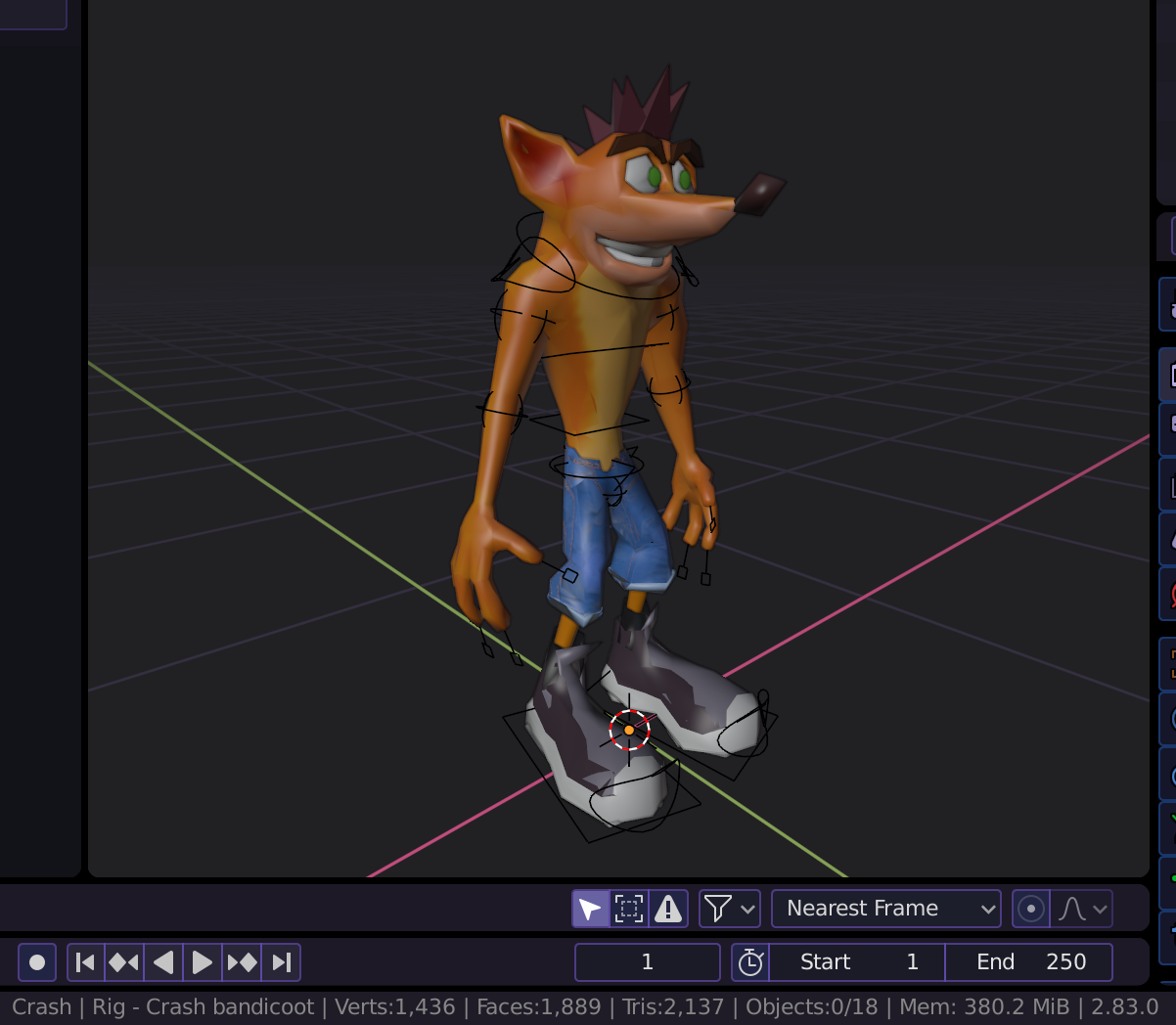 for this one, i duplicated the base meshes/ the ones that make the rig understandable, and decimate them with the decimate modifier to the bare minimum to understand what im animating and what the character is doing. i also found out that disabling collections give you a performance boost than just hiding stuff, you just gotta remember to re-enable them by the time youre rendering those. and if youre really up for it, you can make drivers for all the modifiers you have on all meshes, so that when u disable the collection, you also disable the viewport visibility of modifiers for background objects, that with simplify its the luxury peak of performance, no frame dropping at all, annnnd! since its the same rig you dont have to transfer over the keyframes.

im using this trick on all my animatable character models ever since i started using it, the concept behind it was thanks to the Tangent Animation's Next Gen movie conference. where they used different rig versions to save on performance in heavy scenes.https://youtu.be/iZn3kCsw5D8?t=1436 soooo quick review!

now.. i dont know much about proxy objects, but about anything inside a disabled collection pretty much doesnt exist so it should still apply.

Not the answer you're looking for? Browse other questions tagged animation rigging performance or ask your own question.