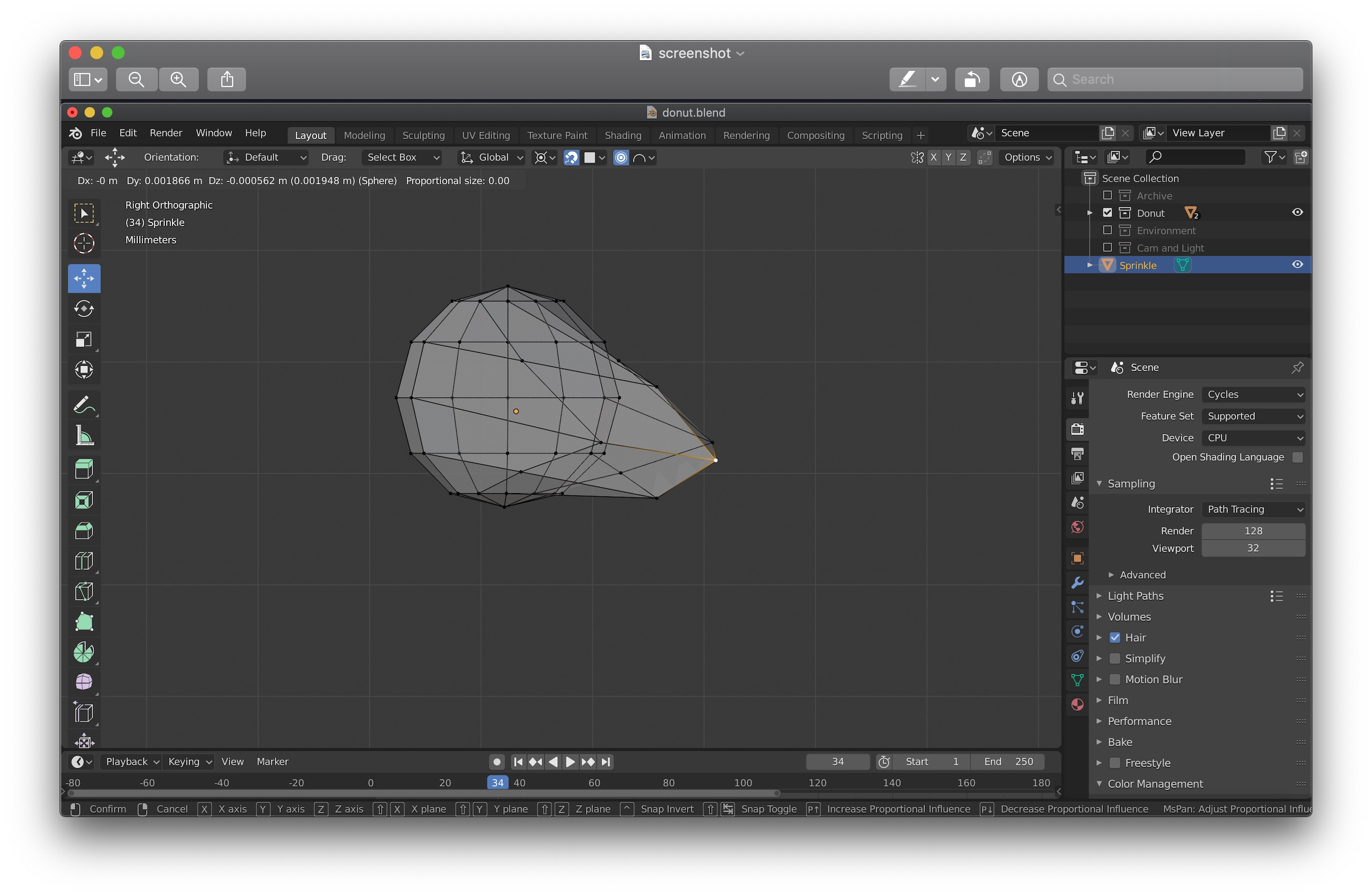 I was in edit mode and I wanted to move a vertex with proportional editing on. So I clicked on a point and pressed "g" to move things with it enabled. However, instead of the usual circle to indicate how many points would be moved, the circle did not appear at all but I could still move a bunch of vertices at once. I could tell it was working because when I scrolled up or down on my trackpad more or less vertices were being moved as if the circle was still there, but it's still really inconvenient because I can't see how big my circle is. I have no idea what caused this. I've tried closing and opening the project in blender as well as restarting my computer to no avail.

edit: The circle is back when I opened a new project, so it may be a problem with the specific file I was working on. Maybe I did something to make it go away but I do not know.

Found the answer. I had to the "pivot point" set to the 3D cursor and had to change it to median point. Answer by courtosy of developer.blender.org 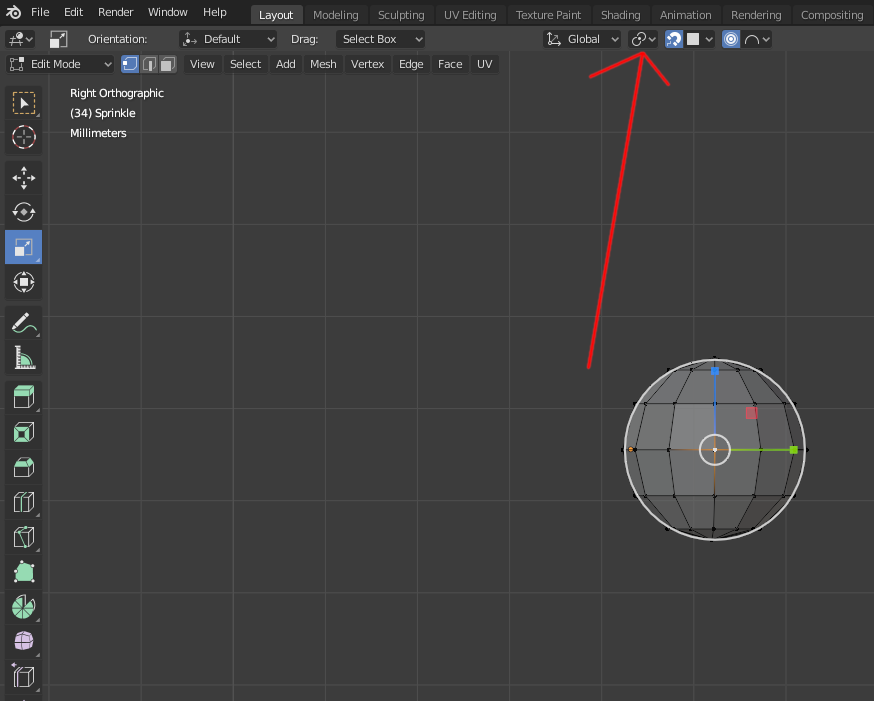