Why is material with 'Displacement and Bump' set only showing 'bump' displacement in Cycles?

I am trying to apply a static displacement map to a plane. Even though I am using the Cycles renderer, and I have configured the Principled BSDF shader to use "Displacement and Bump," I am still not seeing any variation in the plane's geometry.

It appears that the plane has a bump map effect, but the displacement aspect isn't working.

The plane should have both a bump map and displacement map effect, where the geometry of the plane is being modified by the black and white displacement vector that's being fed into the material output node. 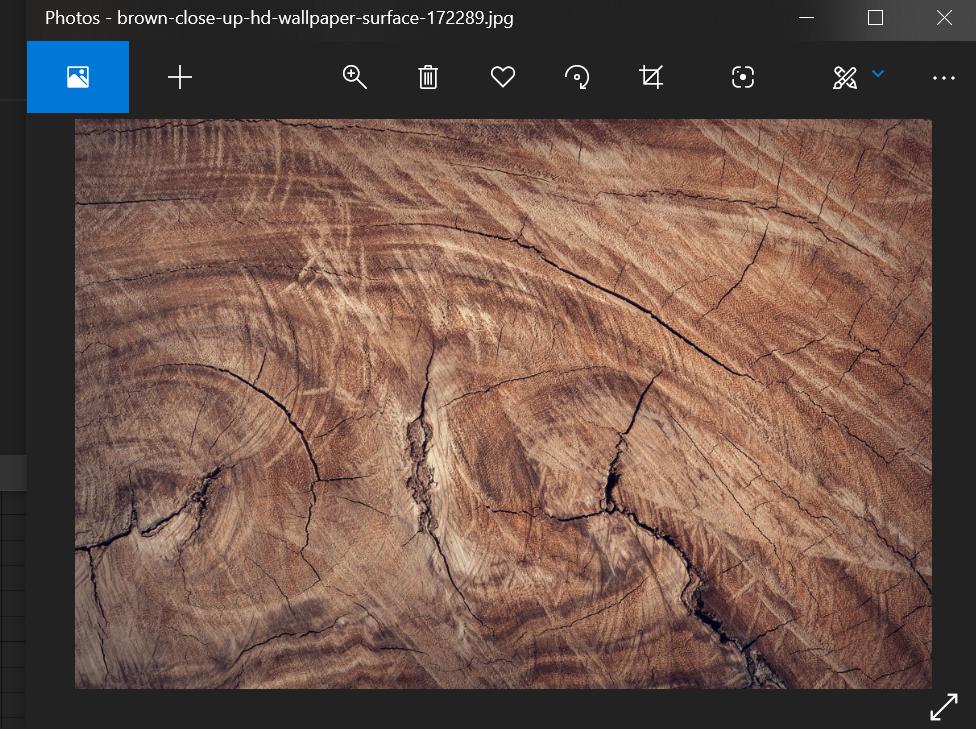 Here's a preview of the plane. It's flat, despite having the bump texture on it. The displacement isn't actually modifying the plane's geometry, like I'd expect it to. 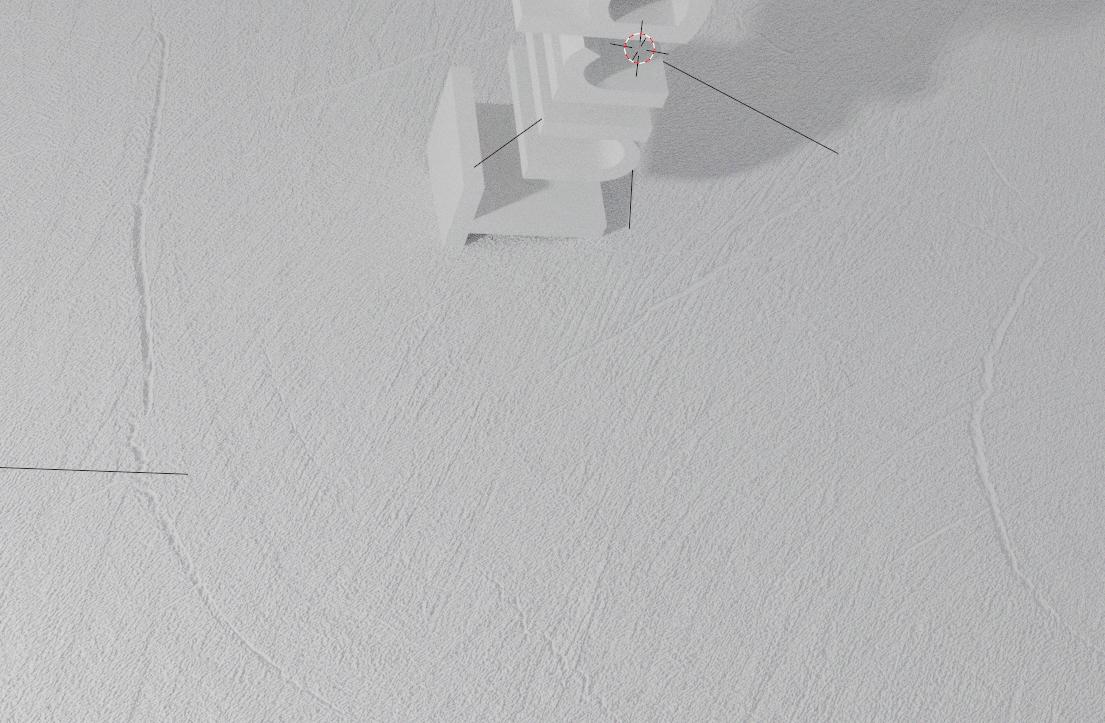 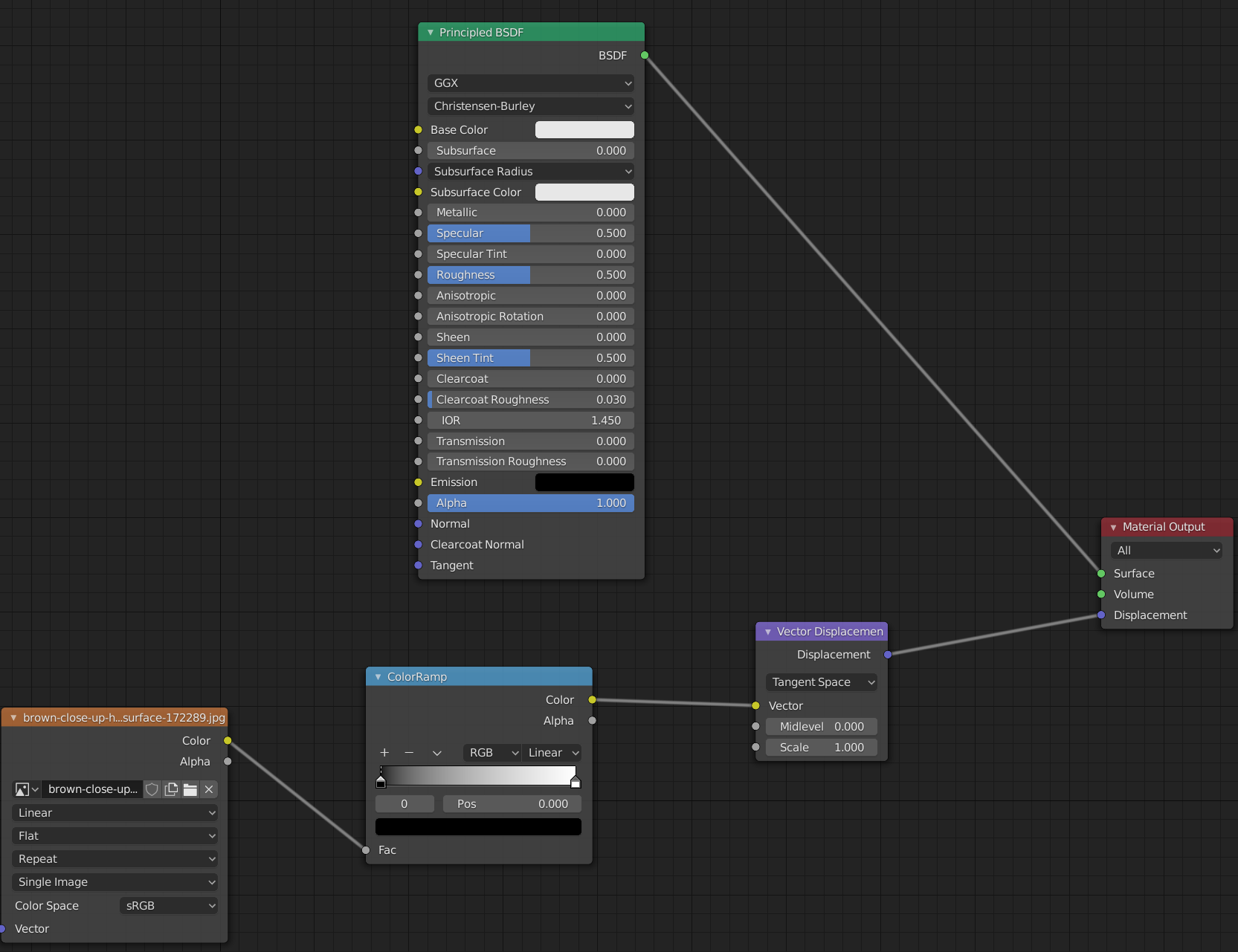 Here are my material settings: 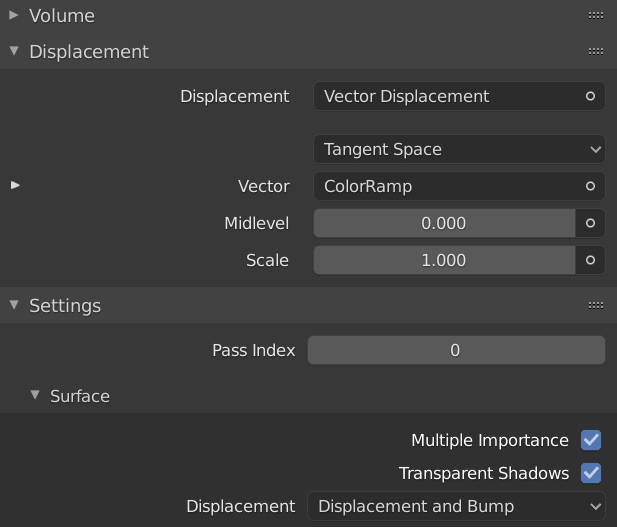 Does your plane have enough subdivisions? A flat plane with only one face obviously can't be displaced so you need to add some geometry in edit mode or by using a subdivision modifier before the displace modifier

Not the answer you're looking for? Browse other questions tagged cycles-render-engine texturing displacement or ask your own question.

0
How to have a displacement modifier vary it's shape within an array
5
Bump mapping vs Displacement (plus displacement nodes in Cycles)?
2
Is it possible to use height maps from substance designer in Blender and how?
2
Blender 2.83 Displacement - Cycles and Eevee
0
How to match cycles texture with displacement modifier?
0
Why no displacement seen in cycles render
1
Using the cycles experimental render engine, how do I use textures in nodes to create actual mesh geometry and not just bump?
1
What height method should I use
0
Baked displacement map doesn't look like sculpt