Creating a grid of tubes following a mathematical surface

I am creating a 3D mathematical surface using the "Add Mesh: Extra Objects" plugin, resulting in the mesh surface below: 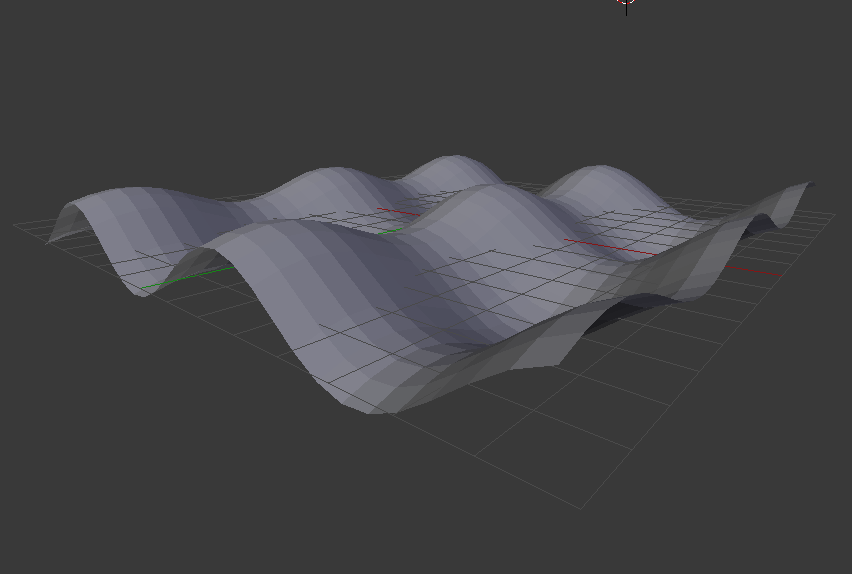 Ultimately, I would like to convert this surface into a grid of Paths, so I can have a circle trace each Path, and recreate the surface above as a grid of tubes.

My first thought was to use the Bridge function of the LoopTools Add-on to create a grid of vertices that describe the surface, as shown: 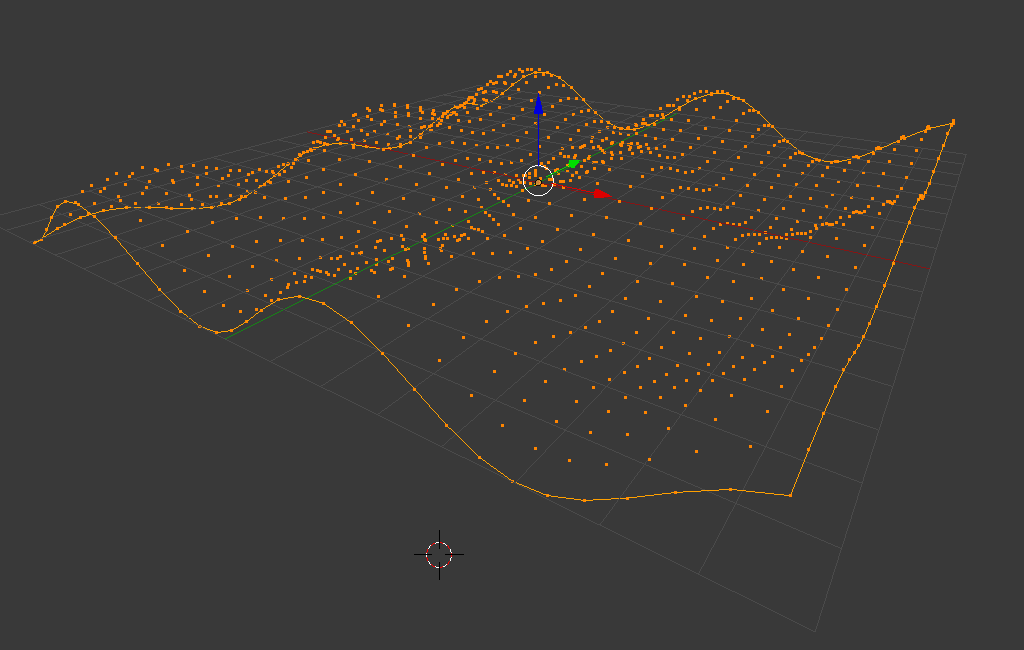 This first thought was not bad. This can be done with hair particles, e.g tiny uv spheres, put at vertices, but you need to know their exact number first. Then convert particles to mesh, remove the surfaces' interior deleting vertices inside or remove the whole surface and you're done.

Not the answer you're looking for? Browse other questions tagged bezier-curves vertices path or ask your own question.

21
Is it possible to render vertices in Blender?
6
Replacing Points with objects
4
A mishmash of questions about lighting and messing with parallel line textures
2
How to create poly cylinders on all edges easily?
2
How to add multiple meshes on the locations of the vertices of, for example, a sphere? (Adding them all at once)

15
Mathematical formula for Bezier curves
2
Determine if object is bezier circle curve?
1
How can I convert paths into one plane
2
Intersection of beveled curve object
12
Modeling a twisty tree: How do I twist a beveled curve?
2
Joining more objects breaks fill
5
How to Flatten a vertex path (a list of connected edges) into a straight line while keeping distances?