get this gradient style in blender

I'm trying to get this gradient style: 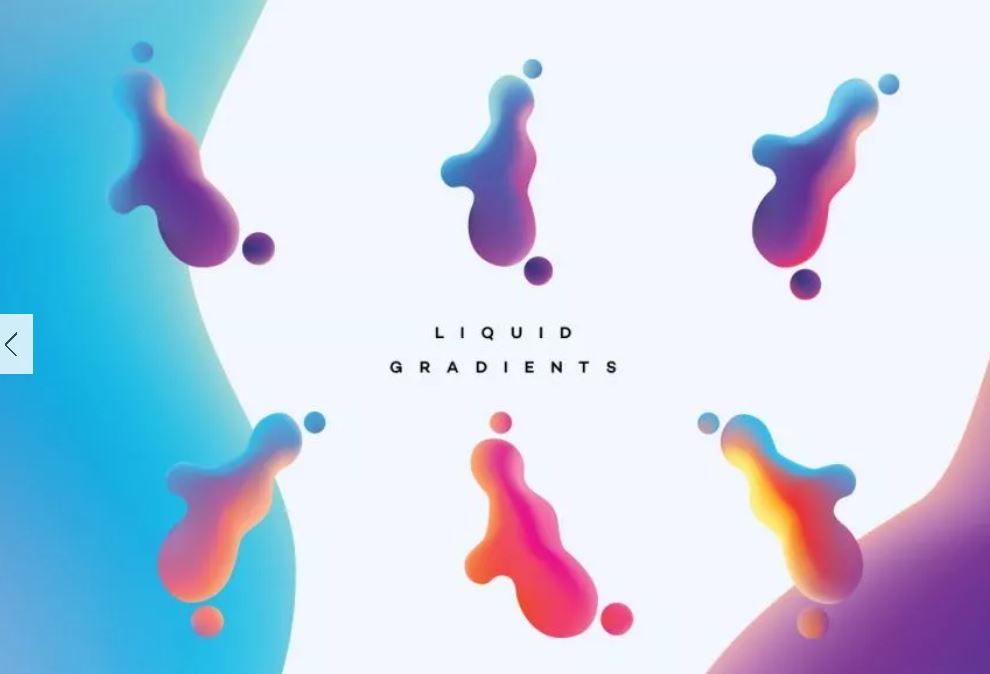 My best result are with eevee with volumetric and gradient on a metaball, but i cannot figure out how to get the gradient fill the totally of the metaballs like as one object instead of multiples single object. Also i have to animate this so the mixing gradient has to coerently mix, so i cannot use window or camera coords...

Now this is my result

and this is my shader node

I'd like to have control ho the position of the gradient, i'm pretty new to blender, in cinema there is a "3d gradient" that can make me understand the position of the coloured portion in the object space. The second problem is, as i emit this metaballs from an particle emitter, How can i control of the colured zone? i suppose only into a camera or screen coords, or is there a way to use the emitted particles as one big mesh that as a unique object coordinates?

Thanks a lot for any suggestions.

Ok i've figure out. Because i'm a noob in blender i do not know that meta object share same material so in my case

if I move these metaballs the gradient remain fixed in the center, instead of follow the single metaball, than i've found in another post forum, that i need to unlink meta object form others, and it's just simple as rename in differnt name, so instead of naming it meta.001 meta.002 meta.003 you have to change totally the name. It's sound weird but i suppose it's for otpimizating...

Gradient texture is your friend: https://blender.stackexchange.com/a/49351/88382

You can also play with lights, since it seems that in one of the reference images the colors of the metaballs come from colored lights.

(if you need to have a single objects instead many objects you can join them. I think that metaballs btw are considered a single object in blender, so the colors are applied to the full object, not to the single meta-primitives - so please share screenshot or blend file to fully understand the problem)

Not the answer you're looking for? Browse other questions tagged node-editor shaders meta-objects or ask your own question.

2
How to manipulate Gradient Shader

10
Make "gaussian laser beam" (object with variable radial emission profile)
2
How to manipulate Gradient Shader
1
How to apply gradient colour along a curve?
2
Specific style using shader editing nodes
2
How to mix emission shaders to get gradient effect
0
Gradient shader according to the polygons size