Saving UV map co-ordinates to a .blend file after stretching and re-positioning unwrapped UVs over an image texture

I've been creating a model in blender 1.79 but have just upgraded to version 2.83. When I open the .blend file in 2.83 and re-assign the material to my object the UV maps aren't in the same position over my texture as they were in 2.79. I originally unwrapped the object and manually positioned the UV vertices to suit my texture and I can see that there were overhanging vertices in my blender 2.79 version, however, in the 2.83 version the UV maps seem to have been set to the edges of the texture image which offsets the image. 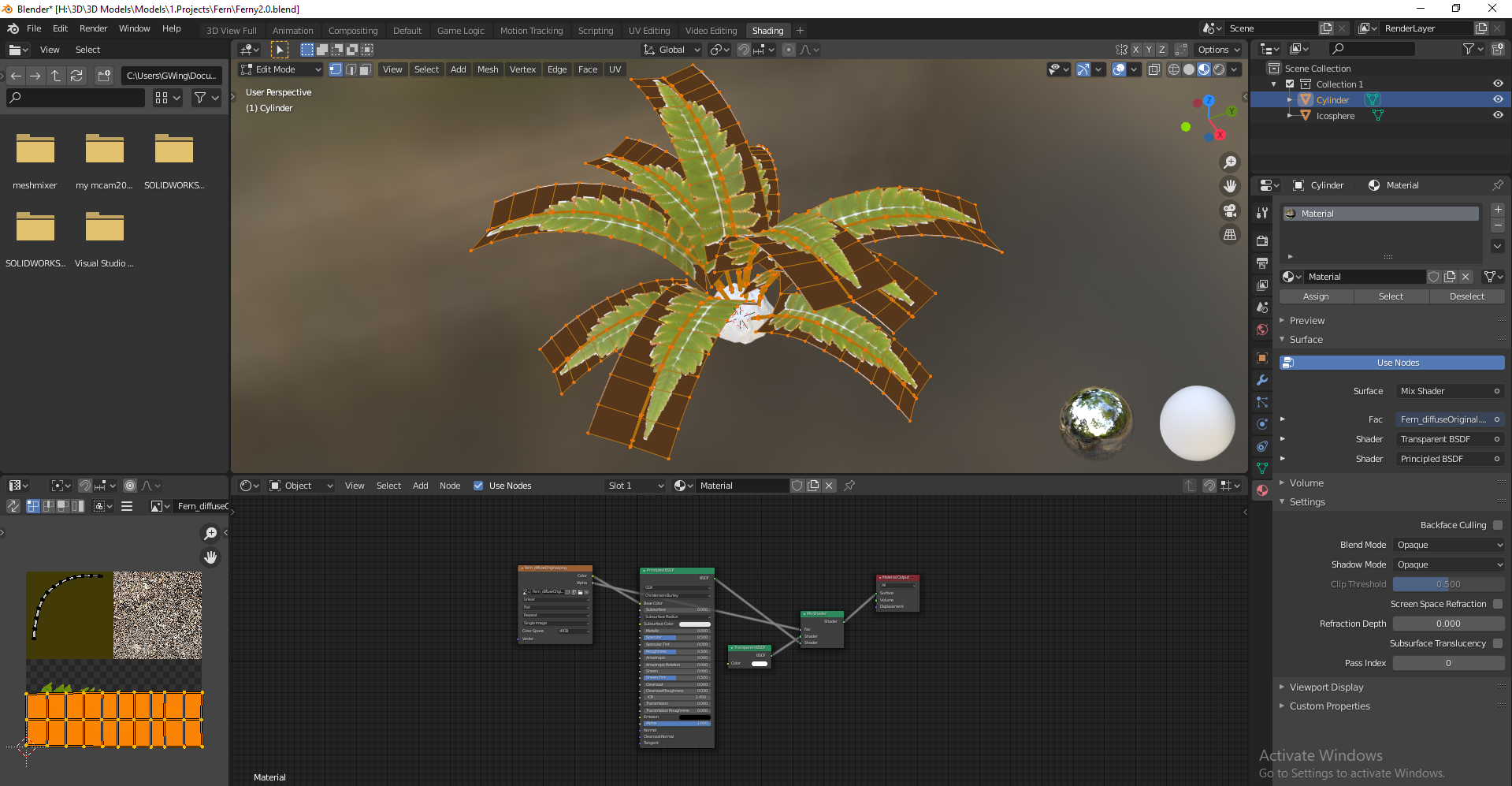 My question is how can I save my UV maps (as I position them) in 2.79 so that they import the same in version 2.83. I know I can re-position the UV maps manually, but, I have a lot of custom models so I wanted to know if there was a more efficient option, or, whether I'm missing a step in my modelling process. Thanks all :)

Browse other questions tagged uv export uv-image-editor vector-mapping or ask your own question.

3
Multiple UV maps — One UV map always low res or missing
9
Arrange UV maps of multiple objects without joining them
3
Rearrange uv where i want
1
Scale a UV mapping to fit a exact rectangle
1
Why can't I UV Unwrap this model like this? Extreme stretching
1
Matching vertex indices in similar models by UV coordinates