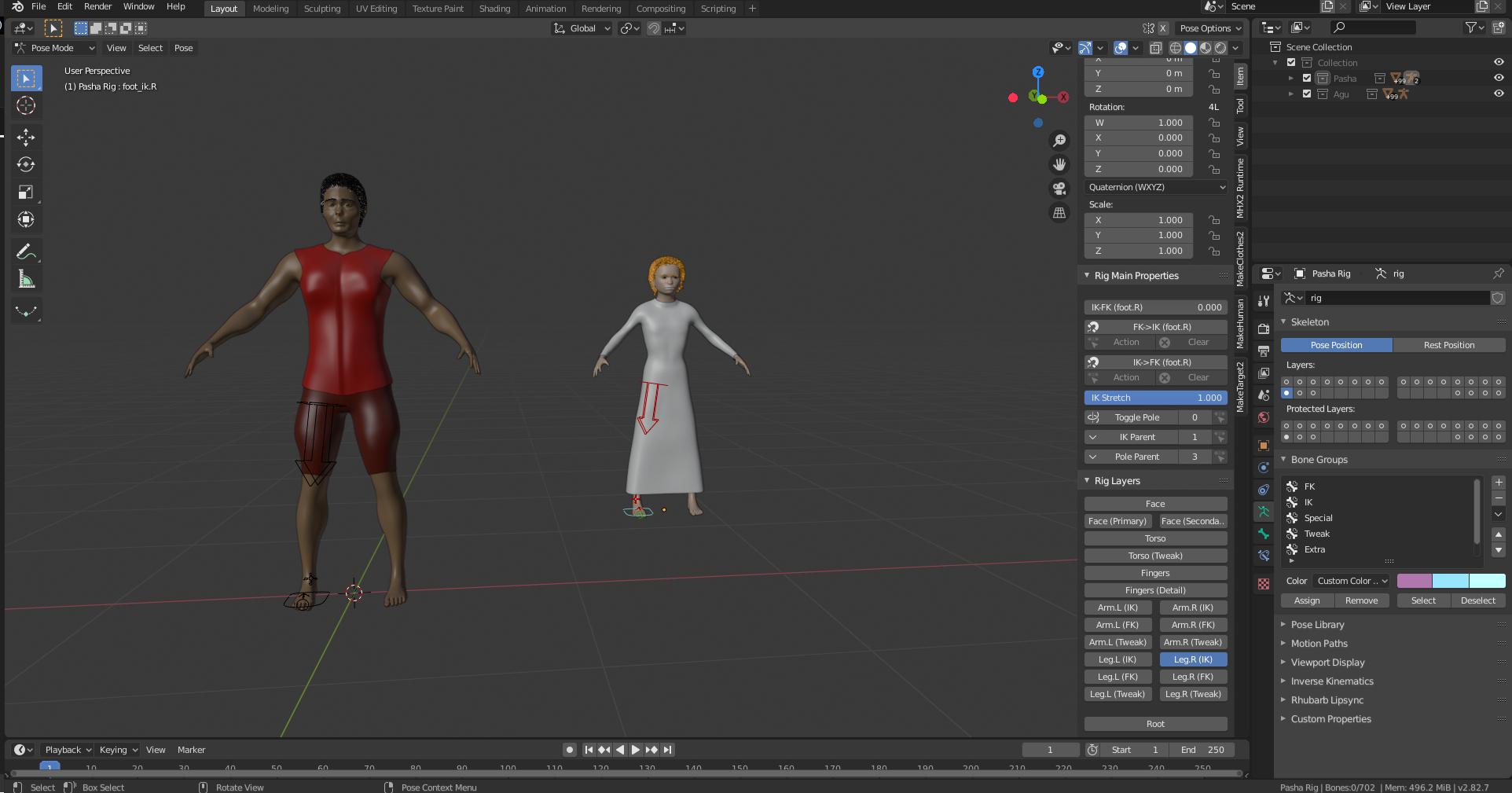 The user interface for rigify was complete with all of the animation tools built into rigify. Then I appended the second character. 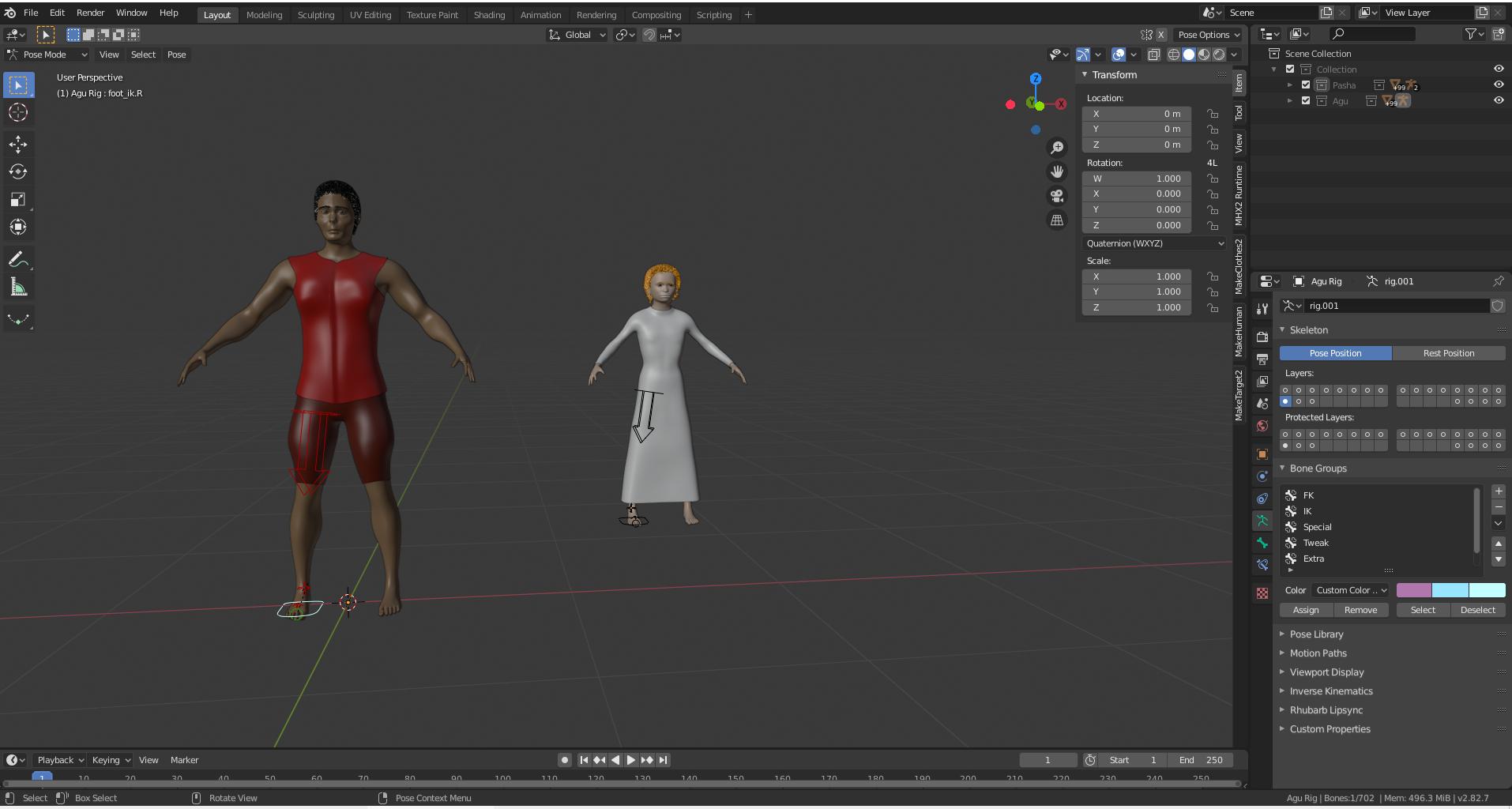 The user interface script didn't work properly as the controls for the tools built into rigify were missing. How do I bring in multiple characters and have each of them have their user interface intact? There is a rig_ui.py script that was appended with each character. It seems the script runs once for the first character, then on the second append the script can't handle a second rig. How can I solve this problem?

scripting interface rigify
Share
Improve this question
asked May 31 '20 at 4:52

I asked this same question on blender artist and got an answer that worked. Here is the link to that forum thread. Blender Artists Forum Solution

Not the answer you're looking for? Browse other questions tagged scripting interface rigify or ask your own question.

6
Model won't follow its armature in pose mode
2
How to use the Rigify building blocks for non-human rigs?
0
Radiant Rig XL does not work with my character mesh because there is a script that interferes with it
1
Keep bone constraints from custom bones in Rigify metarig? (Not entirely SFW)
1
can't add more than one armature?
0
Rigify automatically link UI text file in 2.8