I have a mesh objects with faces. I would like to create separate objects for each face but solidify them at the same time while they still touch eachother. For a cube I could do this in the following way:

The result is something like this where each face is now a thick version of itself with bevelled edges that touch (one side removed to highlight the internals, but these are 6 separate objects). 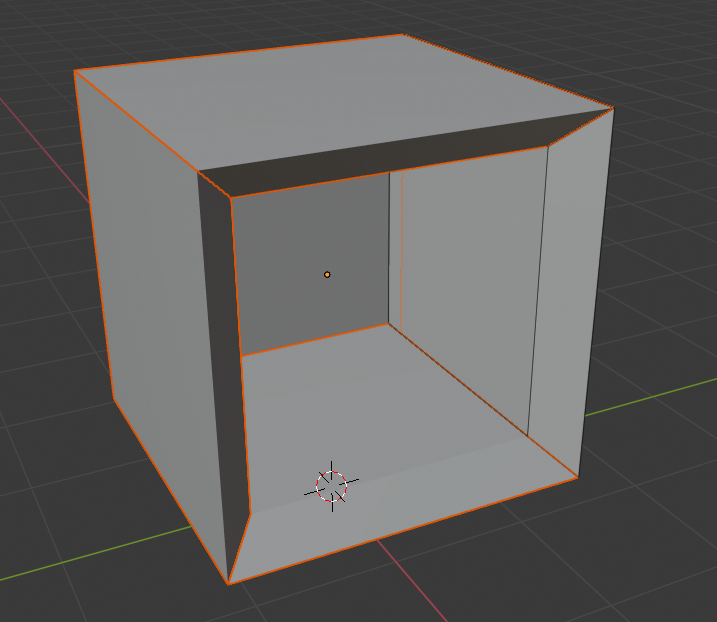 However, due to the way in which scaling works, this does not work well for convex shapes. The scaling scales to the center of the object instead of along the normals. 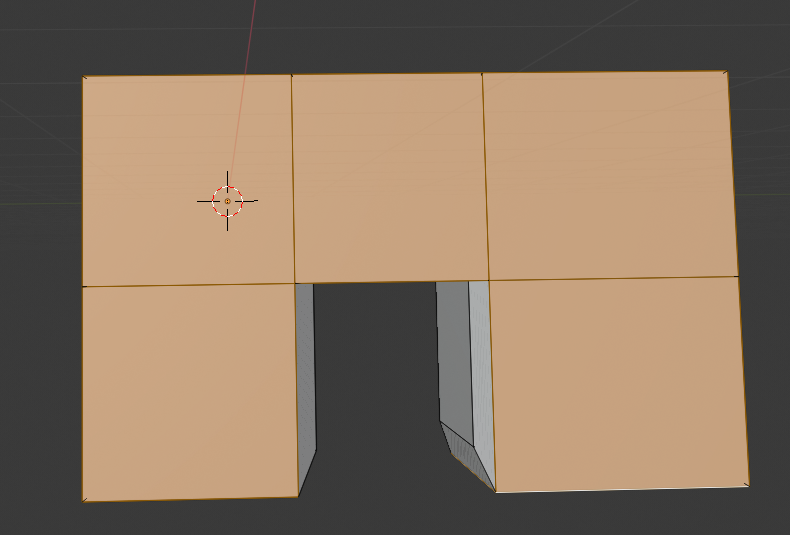 I also tried extrude along normals, but this loses the shape due to the edge split. Somehow is does not exactly the same as scale and extrudes the exact shape of the face outwards (instead of keeping the edges together).

Which method could I use to achieve the desired effect for freeforms?

You can press ALT + s to begin scaling along normals.

Not the answer you're looking for? Browse other questions tagged modeling mesh edit-mode faces or ask your own question.

3
Error extruding loop selection along individual face normals
0
After merging objects: how to get rid of double faces?
2
What's the difference between Extrude Individual and Extrude Individual Faces?
0
How to correct non-connected edges/faces?
0
Projected convex hull in plane
2
2 related(?) questions: How to scale or extrude multiple selections together?
3
How do I recreate this shape?
8
Extruding 4 cube faces along normals not consistent?