Is there a way to get the location of the starting position of a curve? 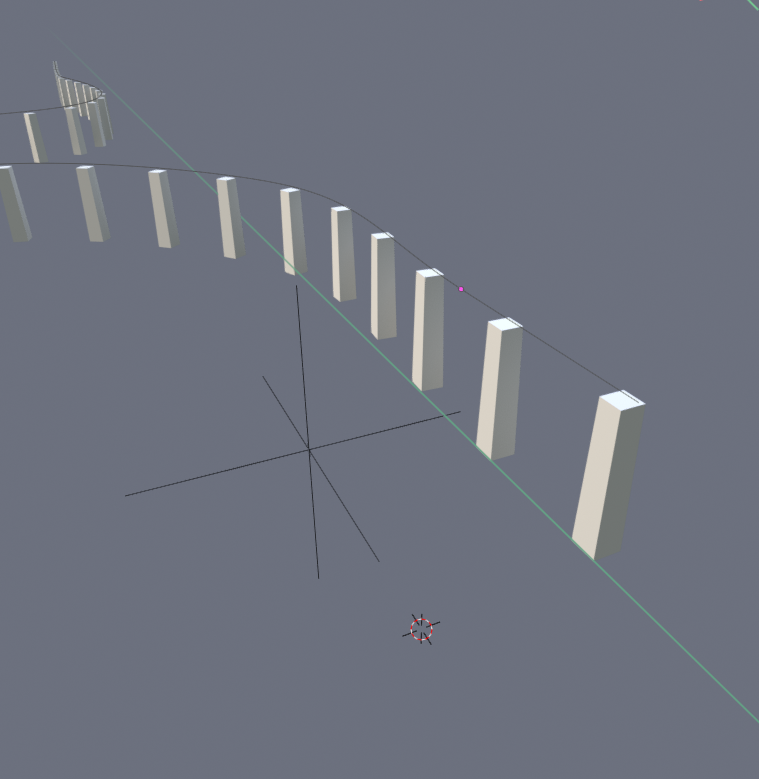 I also have this script:

When I run the script with the curve selected, it doesn't move, which is exactly what I wanted, but when I do it with the empty, it changes its position. Is there something about empty objects that makes this method of changing parents not work? What could I do to keep the empty's position?

EDIT: So I've been trying to figure out what the problem is, and I think the problem is not with the empty, but with the curve. It turns out when I have an empty at the origin (0,0,0) and I parent the empty to the curve via script, the empty gets transported straight to the starting position of the curve, and that's what was causing the offset. Now the question is: Is there a way to get the matrix of the starting point of the curve, so I can maybe use it to bring the empty to the origin/pivot point of the curve object?

Well, I don't know how good of a solution this is, but as suggested by @batFINGER this worked for me.

Not the answer you're looking for? Browse other questions tagged python scripting parent or ask your own question.

2
Unparent object but keep animated properties
2
Hiding objects with scripting - unpredictable behaviour
1
Aligning empty object with Bezier curve point using Python
5
Workaround for offset of linked collection? (Blender 2.8)
1
Translating the center of a group of objects to the world origin
1
Matrix math to translate, rotate, scale with respect to a pivot point in Object mode
2
How to control one object with two pivot points
2
Properly parenting a "follow path set up" to an empty