can the bone become a 'child of' a parent object?

I want to make the hands of the person 'track' the handle of object and I can't make the hand bone the parent using 'child of' constraint because my object is not fully merged together and when i tried the object just messes up. (different parts are just parented tgt to enable free rotation). Is there a way to do this properly? 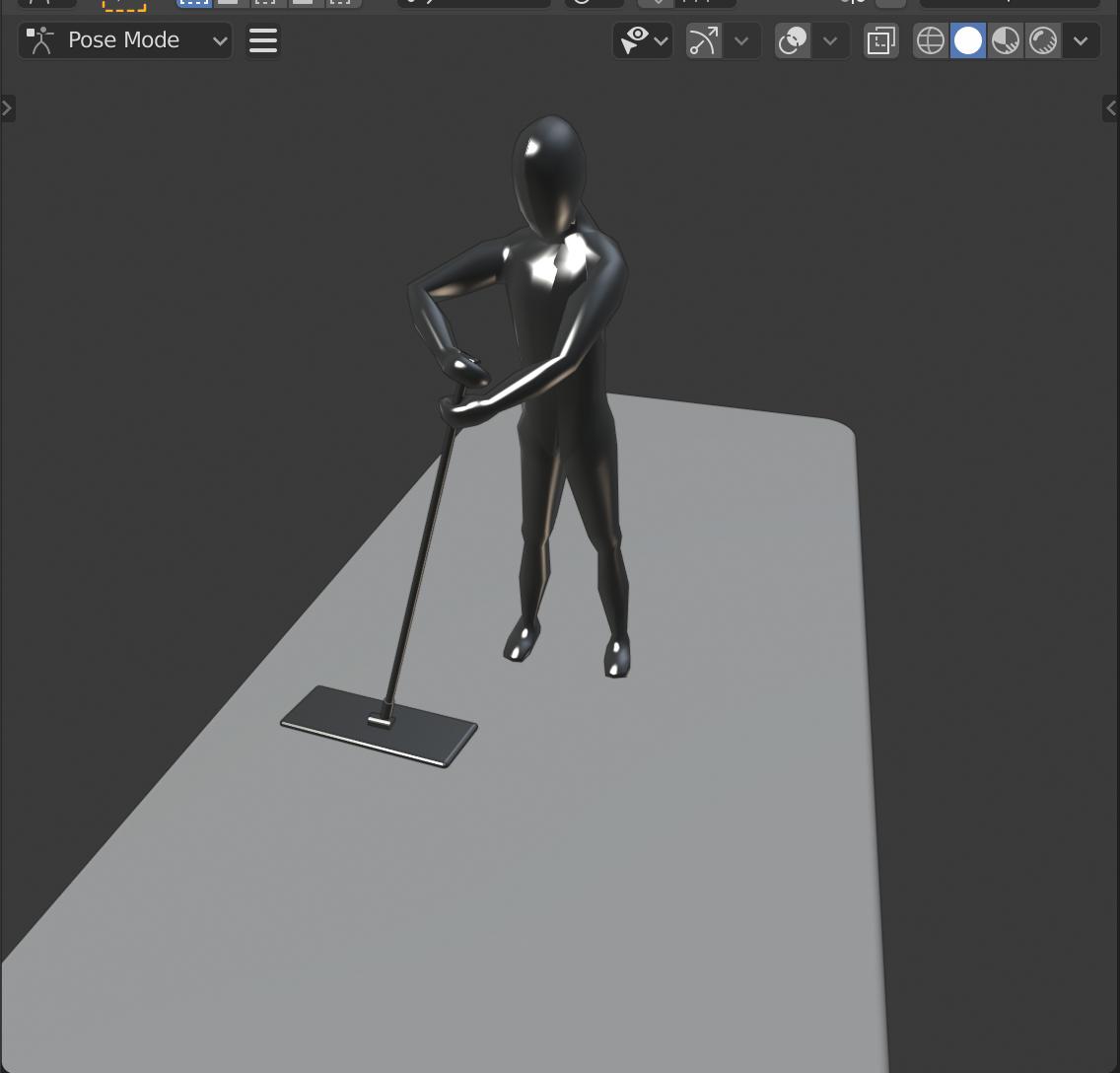 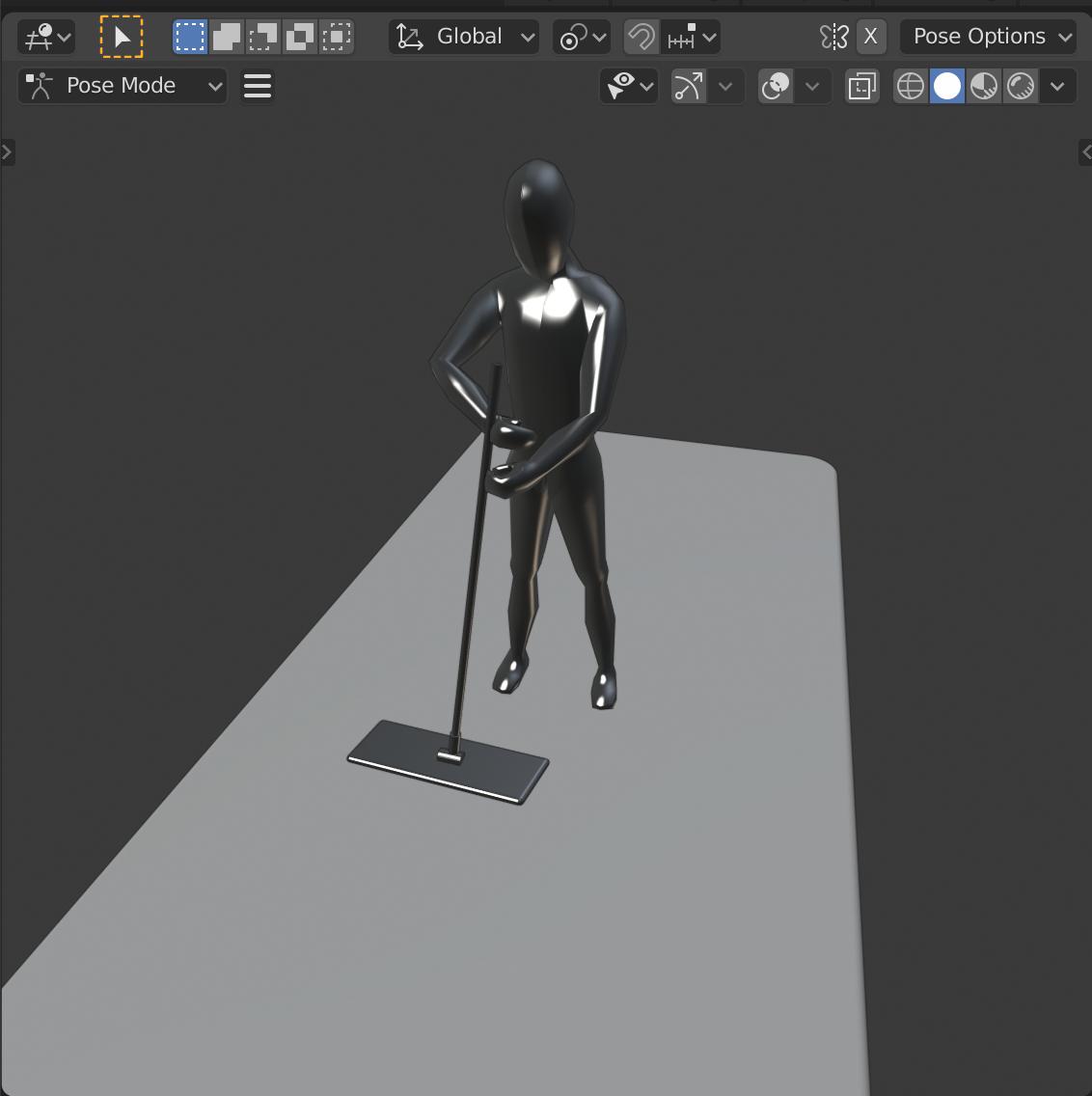 animation constraints parent
Share
Improve this question
asked May 20 '20 at 7:17

I don't understand your words when you say your object "is not fully merged together" and so you can't use a Child Of constraint, because that is exactly what I would do. Only I wouldn't make the hand the parent of anything (see below). I don't know what exactly it is that you are saying isn't fully merged, but given what you have described so far, I don't see why Child Of constraints wouldn't work.

I would create two empties that are parented directly to the handle in the position where each respective hand needs to grasp it. I would (G)rab and position the IK targets of each arm IK chain so as to be very close to each of these empties. Then I would create two Child Of constraints, one for each IK target, and point them to the empties, making these empties the target of the Child Of constraints. After clearing the inverse on each of these constraints, you should have hands that follow the handle.

Beyond that, you may also need to create two Copy Rotation constraints, one for each hand, and point them to the handle itself (not the empties) as their target, so that they will remain oriented to the handle whenever it tilts.

If you don't want to create empties, you could create a bone chain specifically for the handle itself. But if you do this, it should still be part of the original armature (add the bones in Edit Mode for the armature to ensure that these bones will become part of it), or else you won't be able to select this new bone chain in Pose Mode along with all your other rig's bones (you would have to switch rigs to select it in that case, which would be a pain). The new chain doesn't need to be parented to anything else in the existing rig, but you might want it parented to your root bone, depending on your needs for movement. Make it four bones in a line, and lock all their rotation values. This way, you can Child Of constrain your hands (IK targets) to the two bones in the middle of this chain, which will represent the positions of the handle where it needs to be grasped.

Not the answer you're looking for? Browse other questions tagged animation constraints parent or ask your own question.

1
How can you rotate/turn a crank in barrel organ?

16
How do I parent another object only to a specific bone?
1
Constraint camera to move with object's bone
1
Child object moves and rotates upon parenting to bone
0
“Child of” bone constraint on multiple bones, rotation issue
1
Child of constraint not working for two handed object holding