Object is hollow with boolean modifier

I was following this tutorial https://youtu.be/WxMwa0njGSM?t=327, at 5:27 we can see that the object is full inside, but when I try to reproduce, it's hollow (1st and 2nd are mine, 3rd is tutorial screenshot) 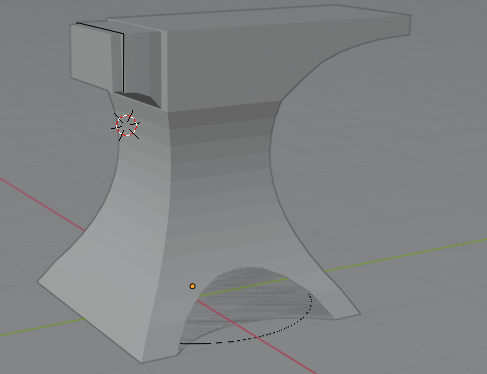 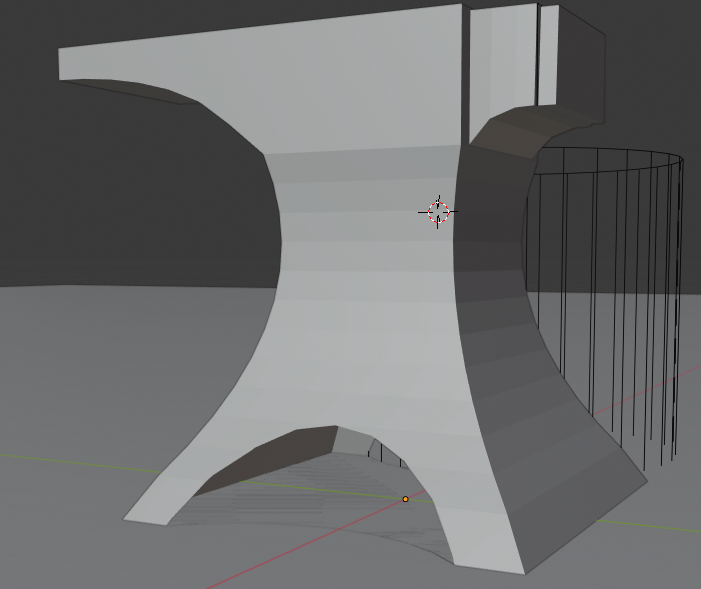 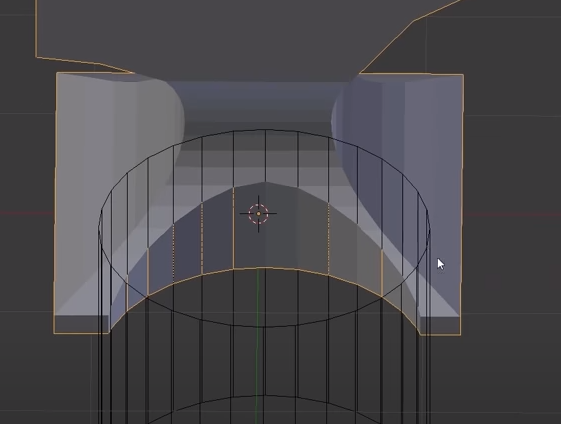 Searching on google I see that being hollow is normal for Blender, but that doesn't explain how the tutorial author made it solid by default?

Boolean modifier is applied on Anvil (=cube), as Difference with the Cylinder. Also the author has version 2.78.5 while I have 2.82.

I know I'm 6 months late for this but I would just like to share an answer since I was also currently doing Andrew's tutorial for the Anvil and I also encountered this problem. I think the issue here is that after deleting the half of the model, you basically declared to Blender that your particular model is open and empty inside and that is why whenever you apply the Mirror modifier, you end up with a hollow model since the base model was hollow in the first place.

The solution I found for this is after deleting the half of the anvil, select all the vertices that were left and press F to create a new face. 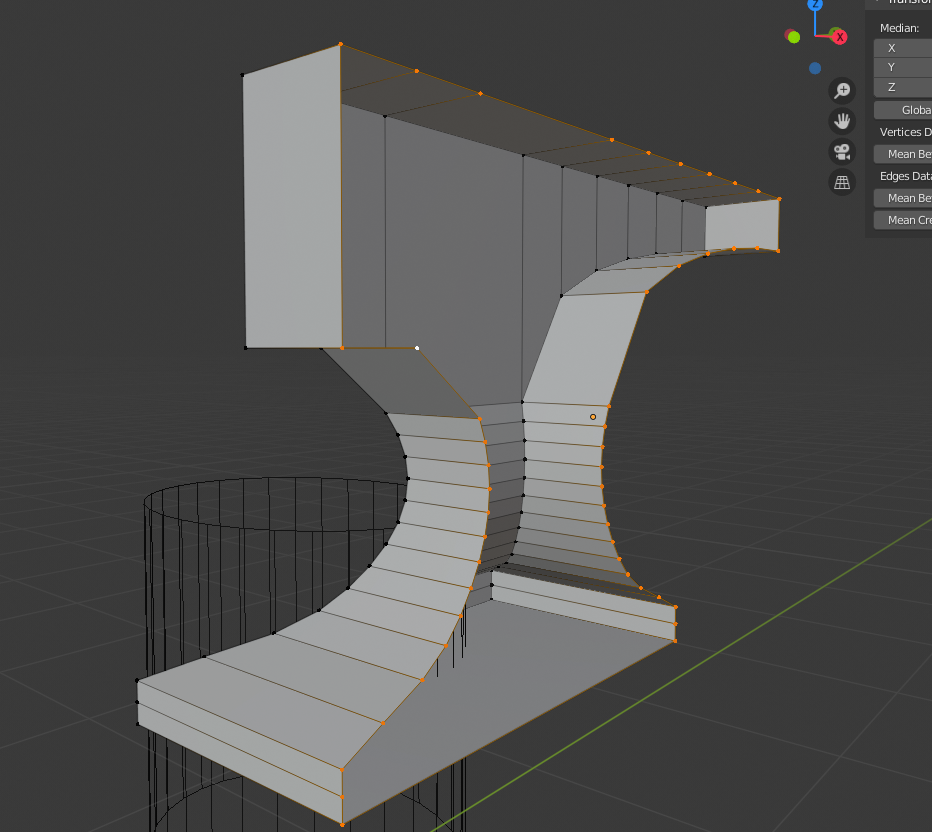 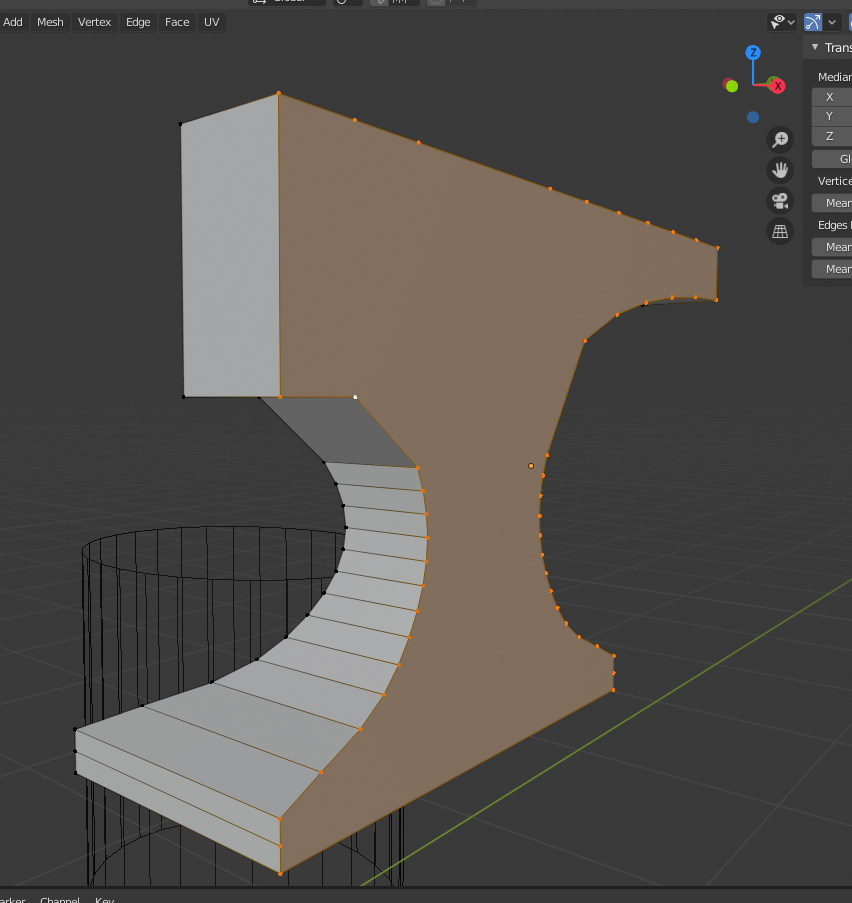