Can I save a partially rendered image and continue rendering it later?

After my almost 20 hours still render crashed at 95% I decide to seek knowlage about secure my work a little bit better. My questions are:

1) Can I partialy save my render?

2) It is possible to generate render and then upload it to cycles again and just render region to change some detalis? If the answer is yes how to to that and which format should I use (in vray it is something like .exr or something, you can upload that typ of image to render engine and then render new scene with changed details). Currently I'm using .PNG

rendering cycles-render-engine
Share
Improve this question
edited May 15 '20 at 13:08

As far as I know, there is no way of pausing or stopping a render to resume later. You can pause the cycles rendering in the realtime viewport, but not the final render.

The most you can do is 'pause' the whole application at OS level. But it doesn't solve the 're-render later' problem, and if it crashes anyway, same situation. You might find this post useful too.

Firstly, I'd suggest using a render farm. Pixel Plow look to be the cheapest at the moment. You can use the cost calculator but it's looking like it would cost around $2 to render what you've got.

Another solution is to render it out in smaller parts using render region. Go to output properties and tick 'render region' 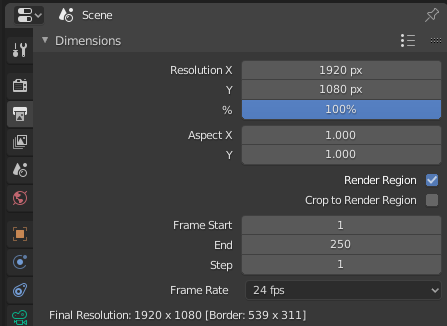 Then switch to camera view, and you can drag the corners/edges to set the region to render. 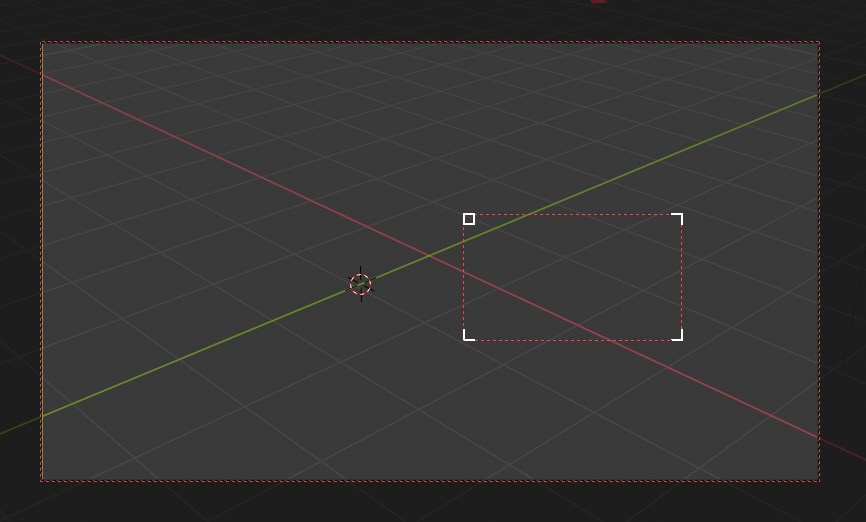 What you could do is to render out regions and stitch together later. So you could render maybe full height strips, say 8 or so, overlapping a bit to be safe. Then at least if you crash you'll only lose 2.5 hours.

But, for time it takes to do all that faffing, wait for it to render, stitch it all together in photoshop later etc. you might be better off spending a couple of dollars on render farm.

106
How can I pause a render in progress and then resume it at a later time?

3
image rendered in blender differs from image saved to disk
1
Why is the default image format for saving renders is in PNG?
2
EXR output units
4
Discontinuous large values in depth map
0
Renderer not making any progress