Why are my Regular Solids Hollow Sometimes? [duplicate]

I had done two projects where I used Add>Mesh>Math Functions>Regular Solids to create polyhedral dice that I added numbers to via Boolean Difference. Both of these went fine and my dice had the numbers indented into them (shown below). 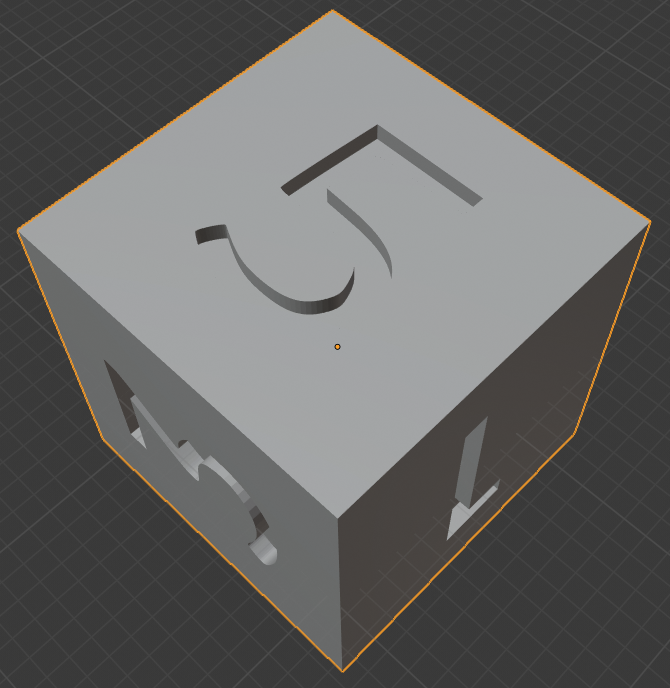 But today when I added a tetrahedron it was hollow (shown below). 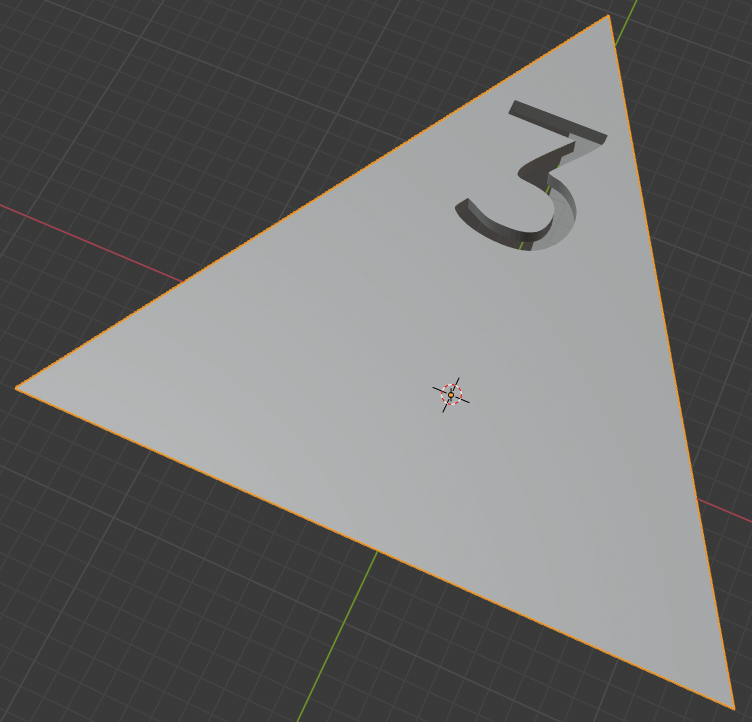 I did nothing different between this project and any others but now every project I open (including previous ones) it generates hollow solids. This happened to me a long time ago but just closing Blender and starting a new project fixed it but that's not the case now. I tried using the Solidify modifier but with a lot of these irregular shapes it doesn't properly fill. What could've changed between yesterday and today that now these are all generating like this? How can I undo it?

For reference I had previously done numerous cubes, tetrahedrons, octohedrons, cones, dodecahedrons, and icosahedrons all without the "hollow" issue. I just showed my cube below because it's what I had in this project.

I just figured it out and it's pretty dumb. While every other number extruded properly, my 3 lost it's bottom face and that was leading to the boolean doing this. If anyone comes across this problem in the future: Look at your numbers from every angle (including the bottom!) to ensure they're extruded right.