How do you wrap a plane around an object?

I'm fairly new to Blender and I'm trying to make a teddy model and I want to wrap the arms around the body (Like how when you drop cloth on a ball, it forms to the shape of the ball where it lands)

This is what I have at the moment: 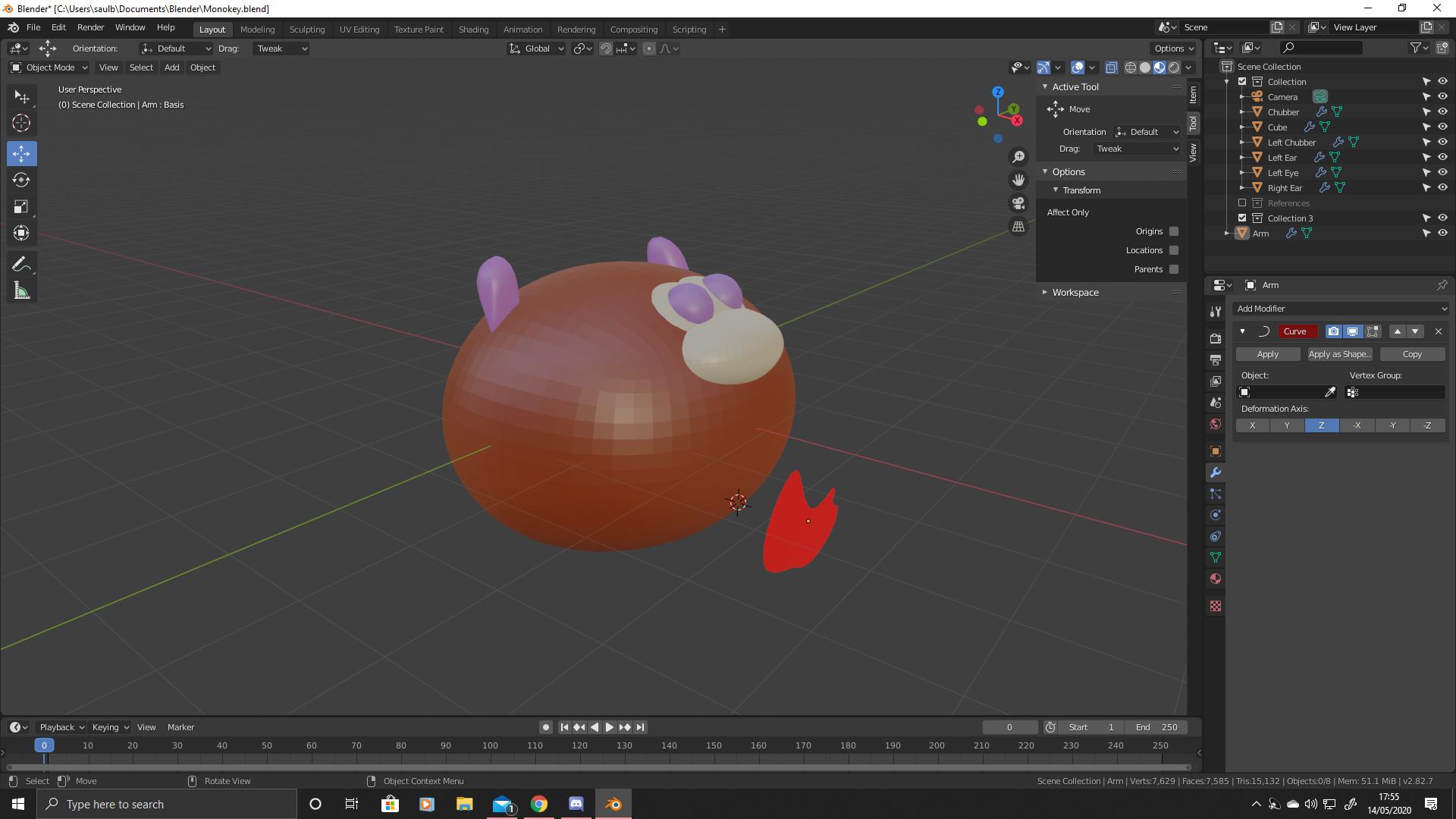 However, the red arm is a flat plane so when i try to attach it onto the body some of the arm either goes into the body or is too far from it: 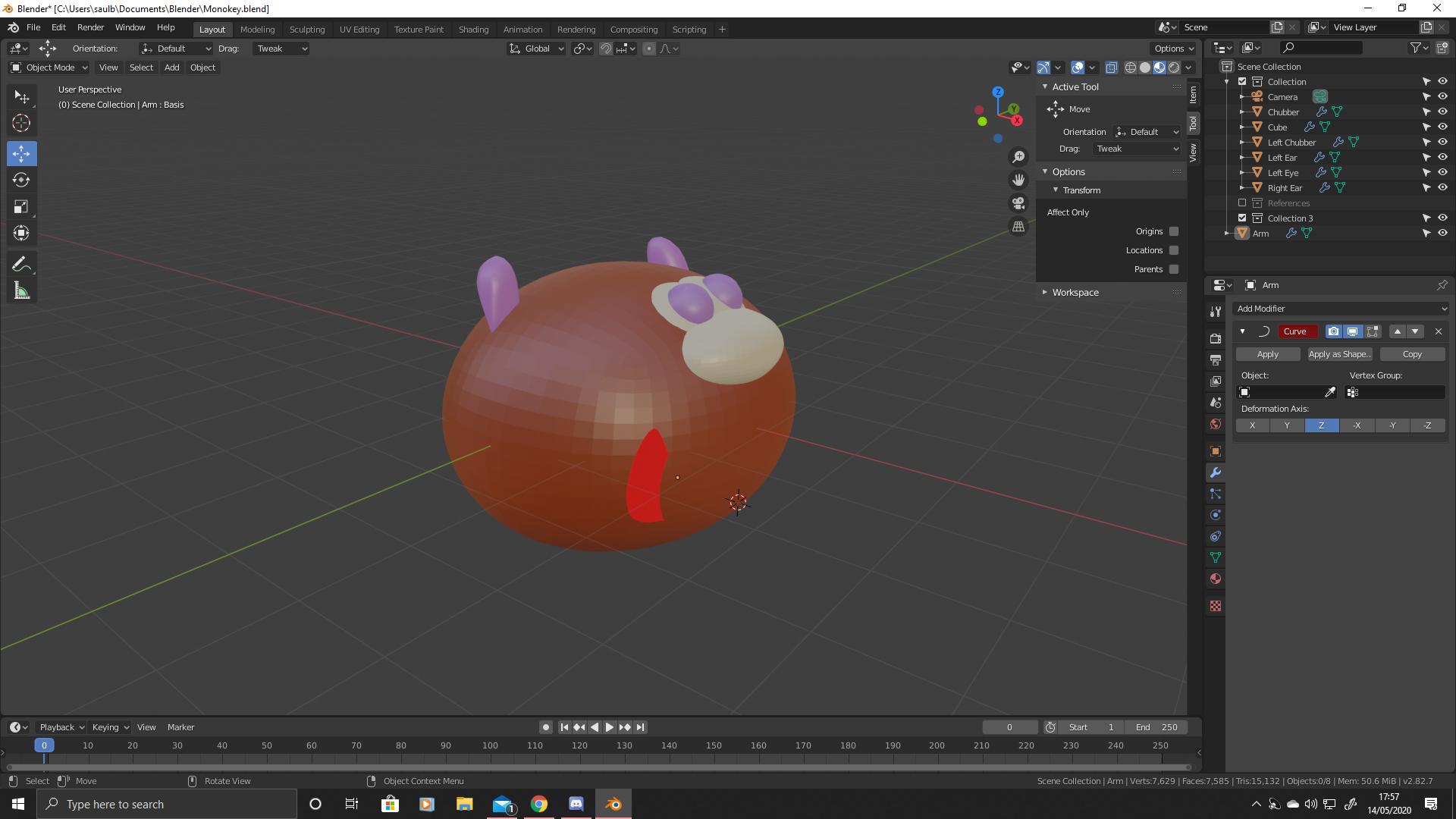 So I need it to be curved to the same curve of the body where it joins on.

I've tried using the shrink wrap modifier but that just makes the hand go deformed and when I get it in the right position it doesn't follow the curve of the body anyway.

I've tried making a curve and manually created points following the curve of the body and using the curve modifier on the arm and setting it to the curve.

I've tried using the simple deform modifier on the arm and selecting curve and curving it however, this just sort of twists it in a weird way.

I've also tried creating a uv sphere (thinking it might be the fact that the body is actually a cube would effect it) and trying the shrink wrap modifier for that but it still has the same effect.

In case it's not clear what i'm trying to do here how it is now from a top view: 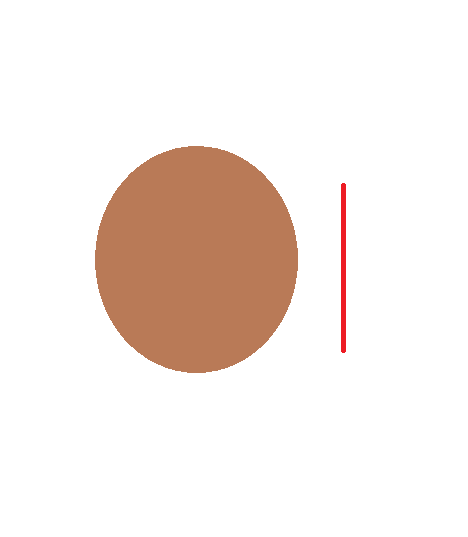 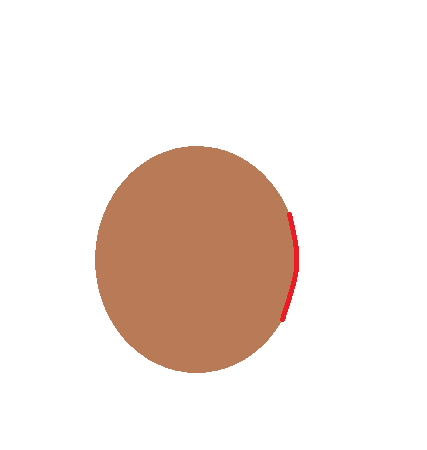 The body is a cube that I have used a subdivision modifier on and adjusted (It is not a sphere) and I made the arm by creating a curve, setting the spline type to poly and manually placing each point to form the shape, then converting it too a mesh and filled in the face.

It's probably something really stupid i'm missing but I would be very grateful if you could help.

modeling shrinkwrap
Share
Improve this question
asked May 14 '20 at 17:26 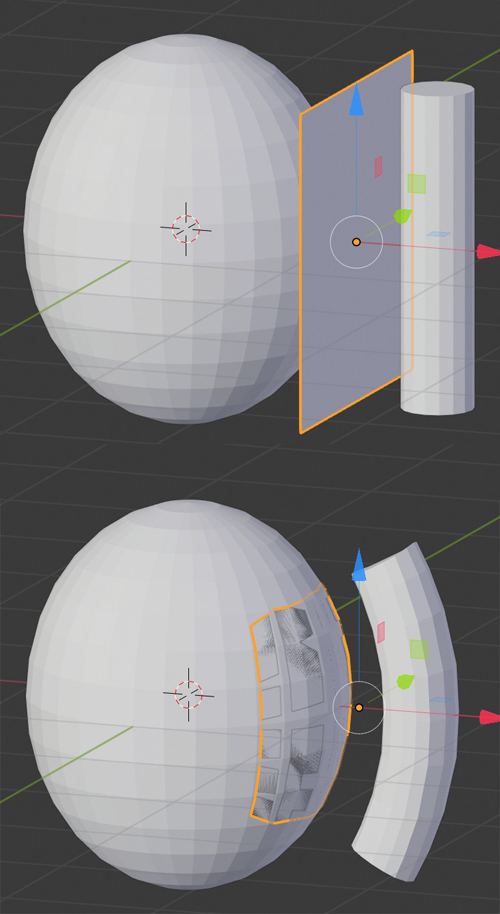 Not the answer you're looking for? Browse other questions tagged modeling shrinkwrap or ask your own question.