I want to make a scene of a missile flying over the ocean. Because I want the missile to be relatively high up, the ocean looks very repetitive.

How can I make the ocean not look tiled without scaling up the object and making the waves smaller? 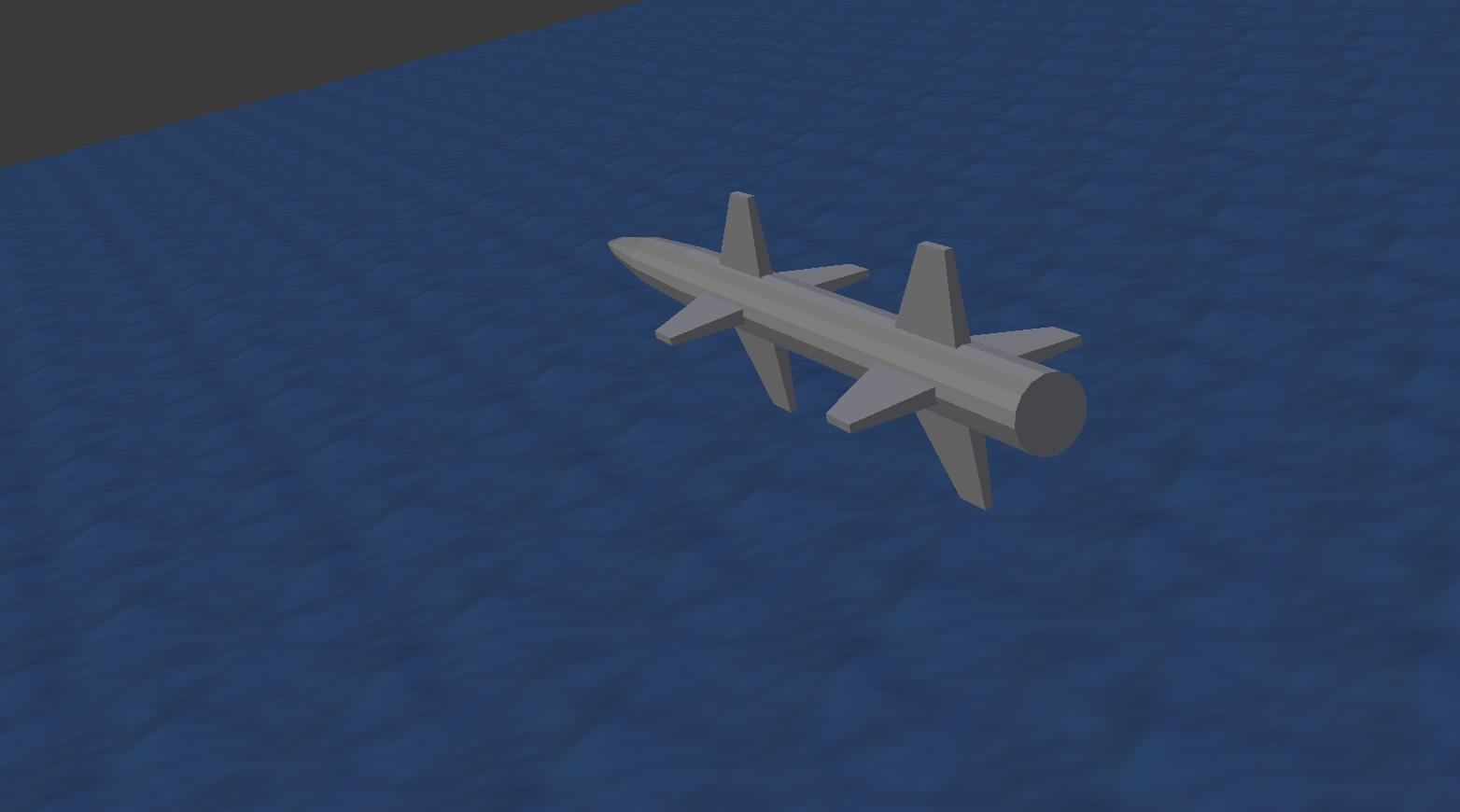 If you aren't going to see the ocean very close up, I wouldn't use the ocean modifier for this at all.

Instead you can probably get a reasonable result using a simple plane and some bump-mapping: 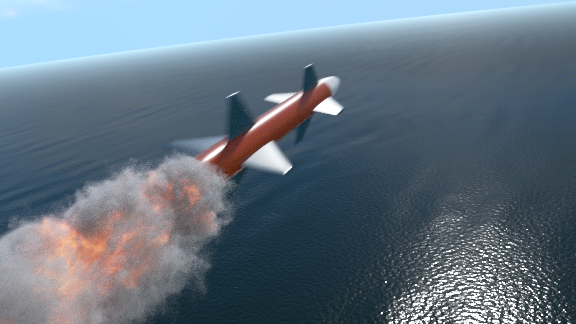 See How can I create a convincing sea material in Cycles without using the ocean modifier? for more details.

That said, if you still want to use the ocean modifier, you could try adding multiple displace ocean modifiers with different settings after the initial modifier.

Try varying settings like the time and spatial size between modifiers.

Not the answer you're looking for? Browse other questions tagged modifiers ocean-simulation or ask your own question.

1
Ocean Modifier Unique Texture
1
How can I disable the ocean sim modifier's symmetry?
38
How can I create a convincing sea material in Cycles without using the ocean modifier?
10
Anton Balazh Ocean Material
2
How can I make this render more realistic
0
infinite ocean plane