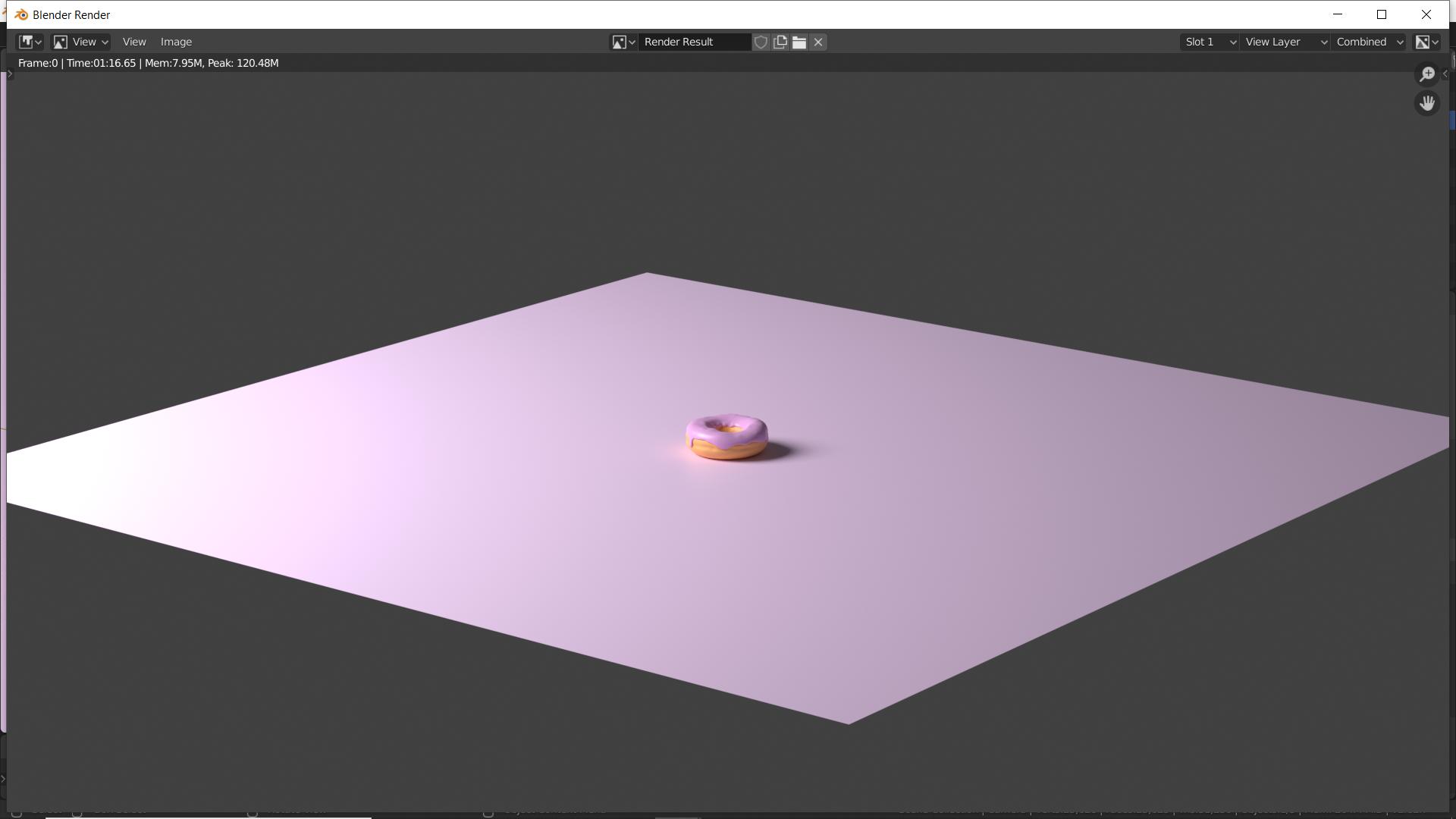 Hello, I am a noob when it comes to blender, so I apologize up front for not being able to communicate the problem better. I am following blender guru tutorial on how to model a donut with icing and I have the camera zoomed in for a close up of the donut but when I hit render it is in a zoomed out position, the donut is far away.

My clipping distance is .001 so I don't think it's a clipping issue. It's as if no matter where I position or zoom camera to, the render is operating on it's own and positioning the camera and focal length farther from my object. I've tried with both EEvee and Cycles but still have the same results. I've also tried different focal lengths, 35mm 50mm and 175mm but still resulting in a zoomed out render instead of a close up shot.

If you zoom out while watching the camera, you'll see a box where everything outside is slightly darker. Inside this box you're seeing what the camera is actually seeing, so simply adjust the camera position to frame the shot you want.

I have no idea what the issue is but I'll throw in an unlikely but possible issue. Do you have 2 cameras in the scene? If you do you need to activate the one that's zoomed in by selecting it and pressing ctrl+numpad 0

I just had the same problem and kinda got a solution. Just keep zooming into your model and then make a new render, repeat till you get what you want. You might have to zoom until your model covers your entire screen. The zoom you do in your camera corresponds to the zoom in your render, but the ratio is just not 1:1 for some reason.

SaturnSaturn
1
$\endgroup$
Add a comment  |
0
$\begingroup$
Want to improve this post? Provide detailed answers to this question, including citations and an explanation of why your answer is correct. Answers without enough detail may be edited or deleted. 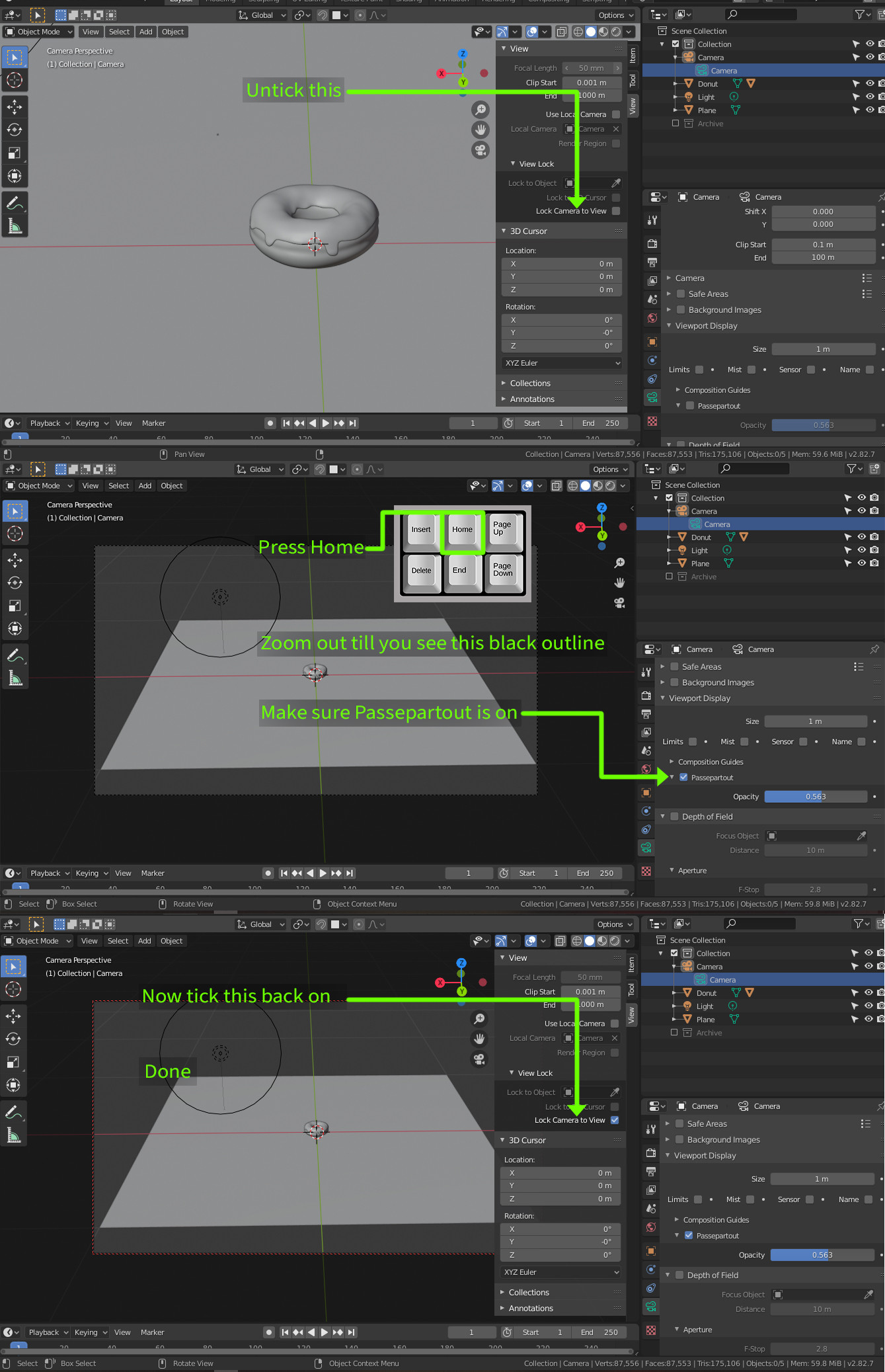