How do I fix a scene with zero users?

I'm using blender 2.83 beta and I'm in the middle of a nightmare with a blender project that is randomly considering my scenes as 0 users datablocks.

It gives a red background on the scene name and a 0 on the left if I open the scenes list.

I didn't even know a scene can have 0 users, but I don't even see a fake user option so...

I'm using the 2.83 beta (updating to the today's version didn't help) on windows 10. I temporarily solved the problem by creating a full copy of every scene (all the scene were actually full copies of the master one) as backup.

Is this a feature? Is this a bug?

Edit 2: the bug has been fixed on Blender side - so if you try the latest 2.83 beta build, you shouldn't have this issue anymore.

Having the same issue and from my tests it seems related to the new undo system introduced in 2.83 beta. Scenes can (randomly?) see their user count drop to 0 after an undo operation. Saving and re-opening the file temporarily fix that, but next undo may have the same effect.
It can become harmful if you use the "Purge All" action to clean orphan data, because those 0-user scenes will be considered as such and therefore deleted.

It does not happen (at least in my tests) when using "Undo Legacy".

I had this problem while creating a Grease Pencil animation.

When you rename scenes that have been previously created (or previously added into the sequencer) you will get a red shaded scene name with zero users (this is what causes the error). Against all logic I took the scene out of the sequencer. Renamed the scene like it was before. Saved, closed and opened Blender again, and when the scene was in normal color again, I re-added it back to the sequencer.

I had another case where I would rename a sequence, it will go red shaded on the Scene list and I will not remove it from the sequencer. Saved, closed and opened Blender, then the scene will pick up the name on the sequencer.

I don't know which scenario is your case, but you may try both. Ultimately the red shaded zero user scene error will not destroy your scenes in the sequencer or delete zero user scenes. It is hardcoded not to.

I ran into the same problem, and I would also be very interested in the reason to why this is happening (I assume it's a bug...)

I found a solution to add a fake user though!

In the Outliner, switch to "Orphan Data", and open the "Scenes" folder. There you'll see all your "orphan" scenes listed:

Now simply click the X next to 0 and it will add a fake user:

It works properly, but it's a bit annoying because now all your scenes have this F right next to it in the Scenes dropdown: 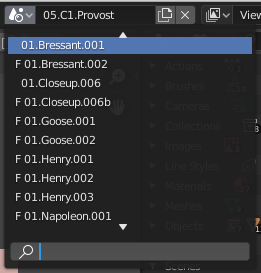 I have similar issue, to resolve this issue, you need to make sure in the Compositing, you have the Render Layer node that corespond to the scene, and you don't need to check Use Nodes anyway, only put that Render Layer node whenever you Copy the Scene, it will not create the 0 user on previous scene 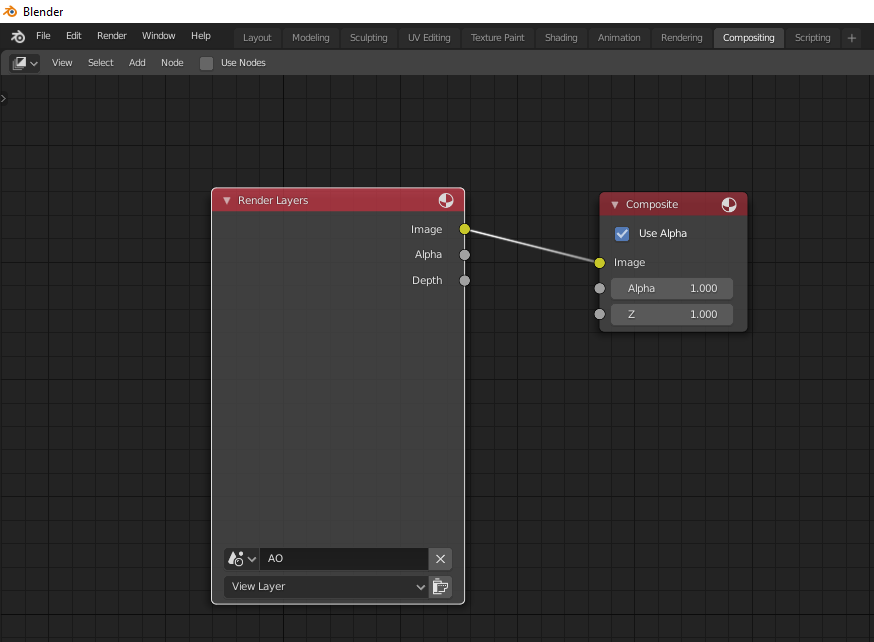 Not the answer you're looking for? Browse other questions tagged scene data-blocks or ask your own question.

4
How to delete a scene with its content?
3
How to Track Users of Data Blocks?
0
Removing a group with no users
0
Detect if object data is associated with a scene in any way
1
Copied scene needs a user?
3
How to discover the users of an action?