Array not matching the bottom part

I have a curve and 2 array. The top part of array match will the bottom its not match to complete a circle. I increase the array count also. The top part match but bottom does not.

Any suggestion why its not working. Thanks

What you want is not clear, do you mean you'd like the pieces to merge to each others? They won't because your last modifier is an Array with Object Offset option, so it will just make your module repeat around the empty, without any deformation or merging.

So maybe you should apply the first and second modifiers and delete the last Array. Now apply the scale of the object, put its origin to its geometry. Give it a new Array with a Relative Offset of X : 1, and activate the Merge and First Last options. Also give it a new Curve modifier.

Duplicate a circle edge loop from the base of your vase, make it another object, delete its modifiers, convert to curve. 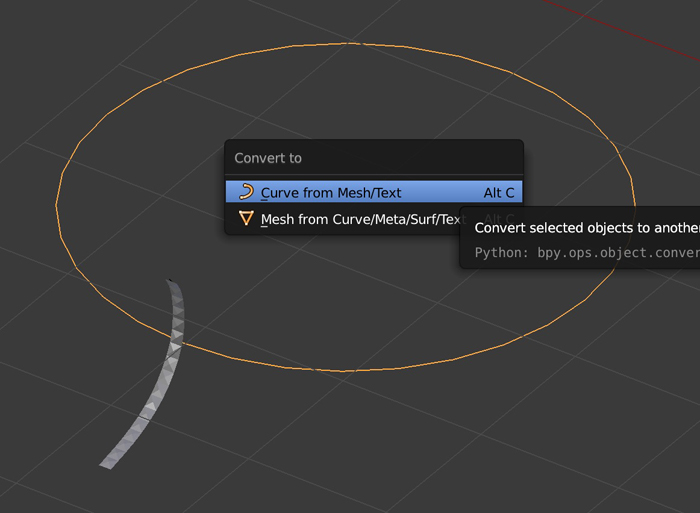 Put your first object at the center of the curve. Give it a Curve modifier with the circle as Object. Set the Array Fit Type to Fit Curve and choose the curve. Move your object a bit so that it fits the vase radius. 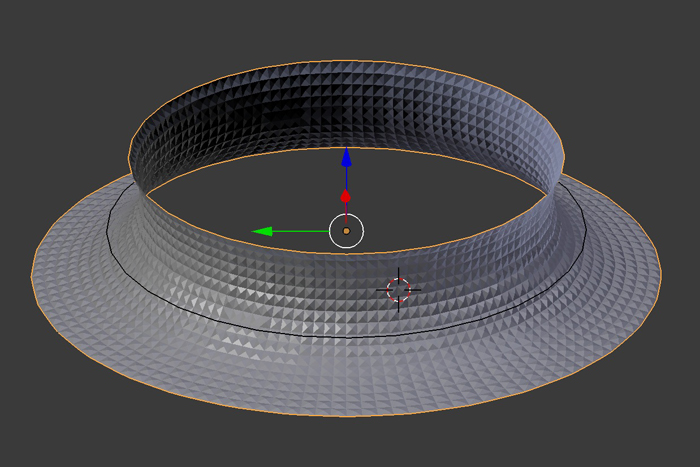 You could as well use a Simple Deform modifier, Bend mode, instead of the Curve modifier.

0
array modifier not aligned
4
Using Array modifier, is it possible to gradually increase the offset?
0
Array not looking smooth in render along a path
1
why fit curve not working
0
why array modifier merging the mesh in each other?
0
Why one mesh is merge with array?
1
Modifier 'Array' and 'Curve'
1
How to re-align objects with the array modifier