let me just preface this by saying I am new to Blender and have a very minimal knowledge pf it as of now. The problem happened as I was following along with a tutorial and while doing a cloth simulation, I was getting about 0.4 fps (this was my first time running an animation), I checked blender's usage of system resources via task manager and everything was under utilised, with blender using memory 6-7%, cpu 8-12%, gpu 2-4% and no other major applications running. I have looked for ways to make it use more of these resources but couldn't find any that made much difference, I did in the end get it to 2 fps but that was due to a post that said scaling small objects up makes blender process the simulation better. I am hoping someone here can tell me how to optimize blender to better use these resources. I am running the animation in viewport and solid shading, this isn't with regards to rendering speeds although even then the system resources remain under-utilised.

Please let me know if the information is incomplete.

Blender most likely is fully using your system resources. In the task manager, change one of the charts to display CUDA and you'll see that its being fully utilized. 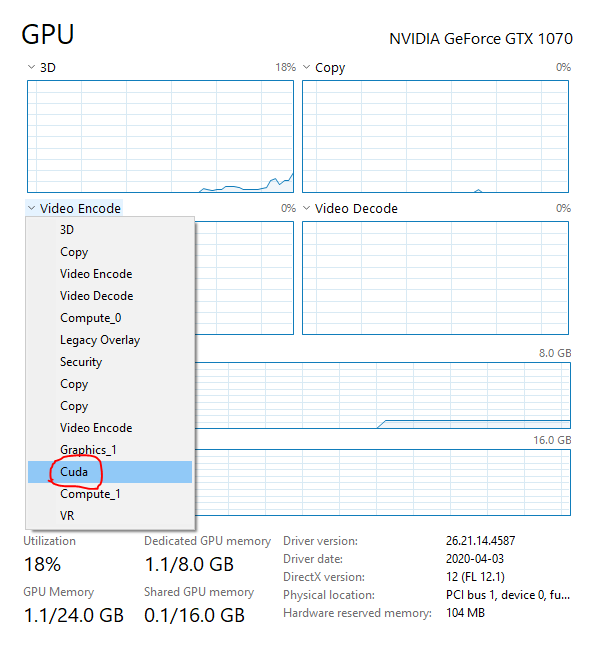 I just started a render on my computer, and you can clearly see when it fully using the GPU resources for CUDA even though it says usage is just 12% in total. 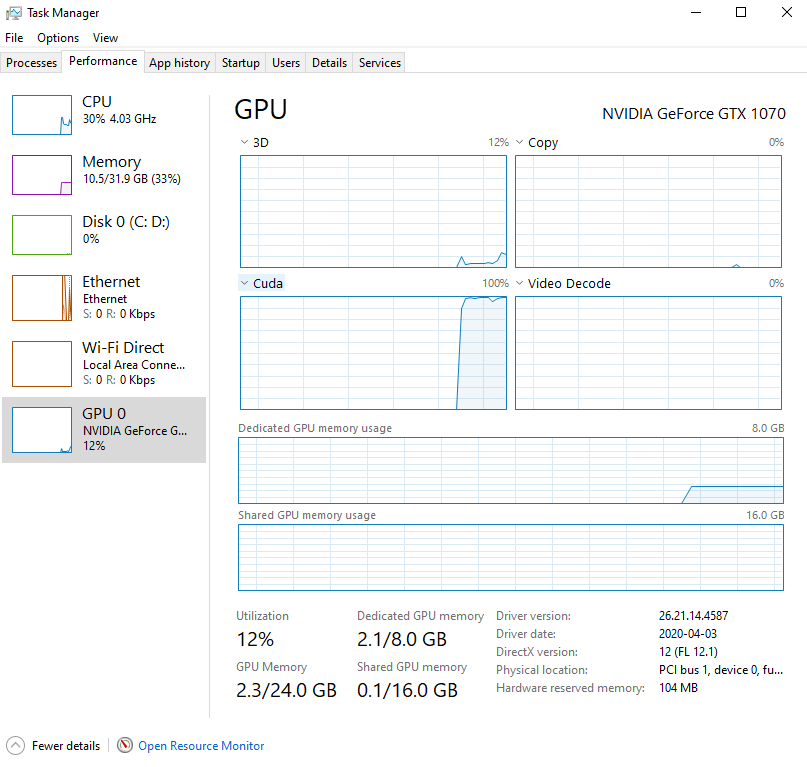 Windows may throttle your performance based on your power settings. Open up the start menu and search up Edit Power Plan. 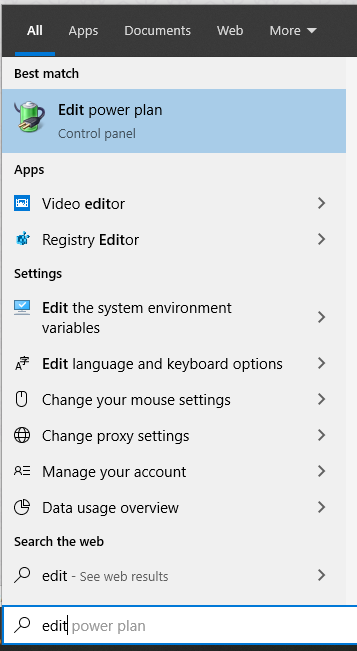 Then go to Change Advanced Power Settings, and under Processor Power Management, check that the Maximum Processor State is set to 100%. 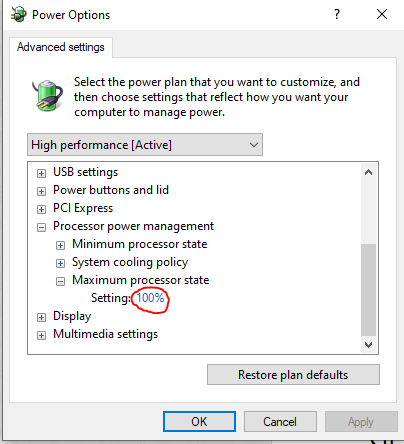 Not the answer you're looking for? Browse other questions tagged animation performance optimization system frame-rate or ask your own question.