So, I have an object to which I preformed a boolean operation. The problem is that by doing that, some of the normals on the object are facing the wrong direction: 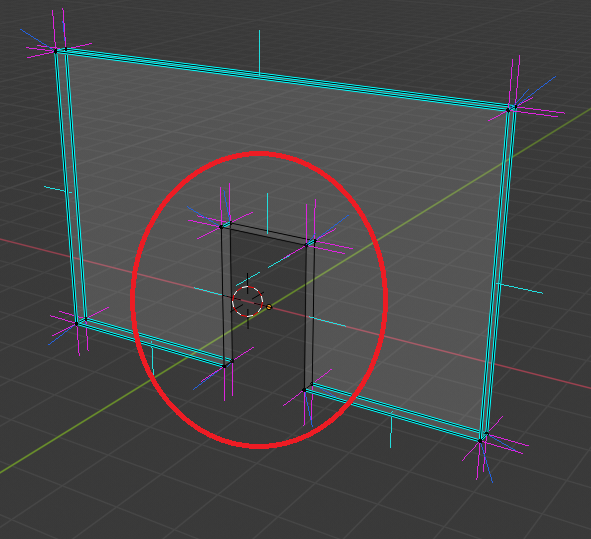 Now, the object looks fine in blender, but when exported to Unity, since faces cannot be double-sided, they appear facing the wrong direction and appear invisible: 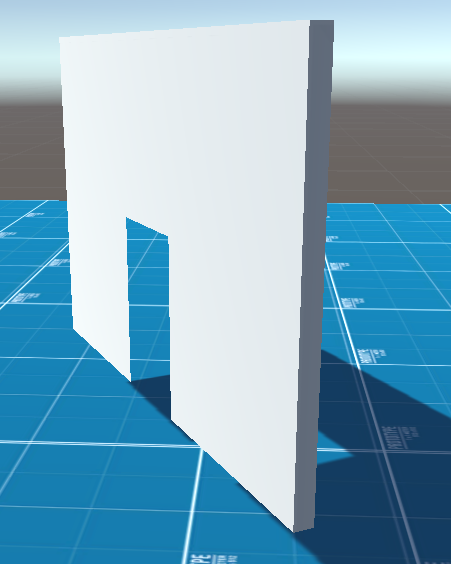 So I tried recalculating the normals to see if it would fix that problem, which it did, but it created another one: 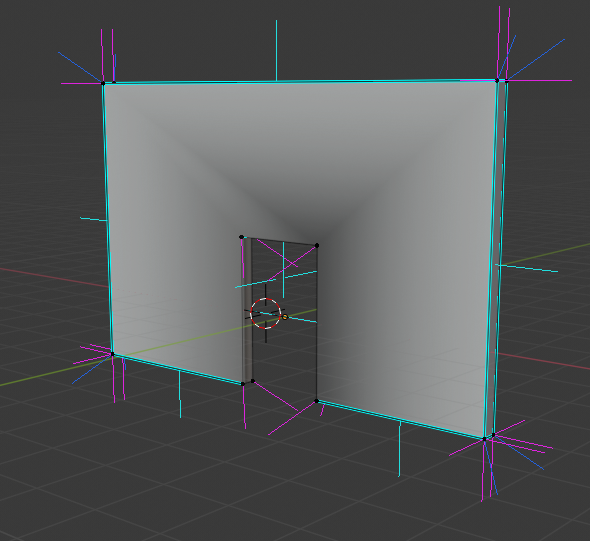 Now the object looks very weird and lit wrong, and I have no clue what's wrong. I've recalculated the normals again, I've flipped only the normals in the door part, but nothing seems to fix it. If someone can help I'd be very grateful.

The edges of the door arc aren't marked sharp like the other edges that are colored light blue. You can either mark these edges as well (select the edges then Ctrl+E > Mark Sharp) or set the shading to flat for the entire mesh.

Not the answer you're looking for? Browse other questions tagged modeling modifiers normals unity or ask your own question.

1
Normals messed up after applying transform
4
Can normals be forced to point outward at each vertex/face?
9
How do I stop vertex normals getting overwritten when I enter edit mode?
3
Normal direction screwing up rendering in blender/UE4 but not keyshot?
2
Editing Blender normals
0
Vertex Normals Not Facing Correct Directions