Is there an automatic way to fit this piece perfectly?

I'm trying to create an apple monster character and later on he'll be used in an experimental video game environment. I'm having a problem with this apple piece, I want it to fit perfectly in the hole, it was a perfect fit with the other piece on the left, because the 3D cursor placement stayed the same. I rotated the piece towards 3D cursor's X axis, and typing in 75 for angle. I have a lot of manual "auto-saves", so if it's impossible to fix it on this file, I can go back to that step where the pieces were cut, but didn't have any movement affection. 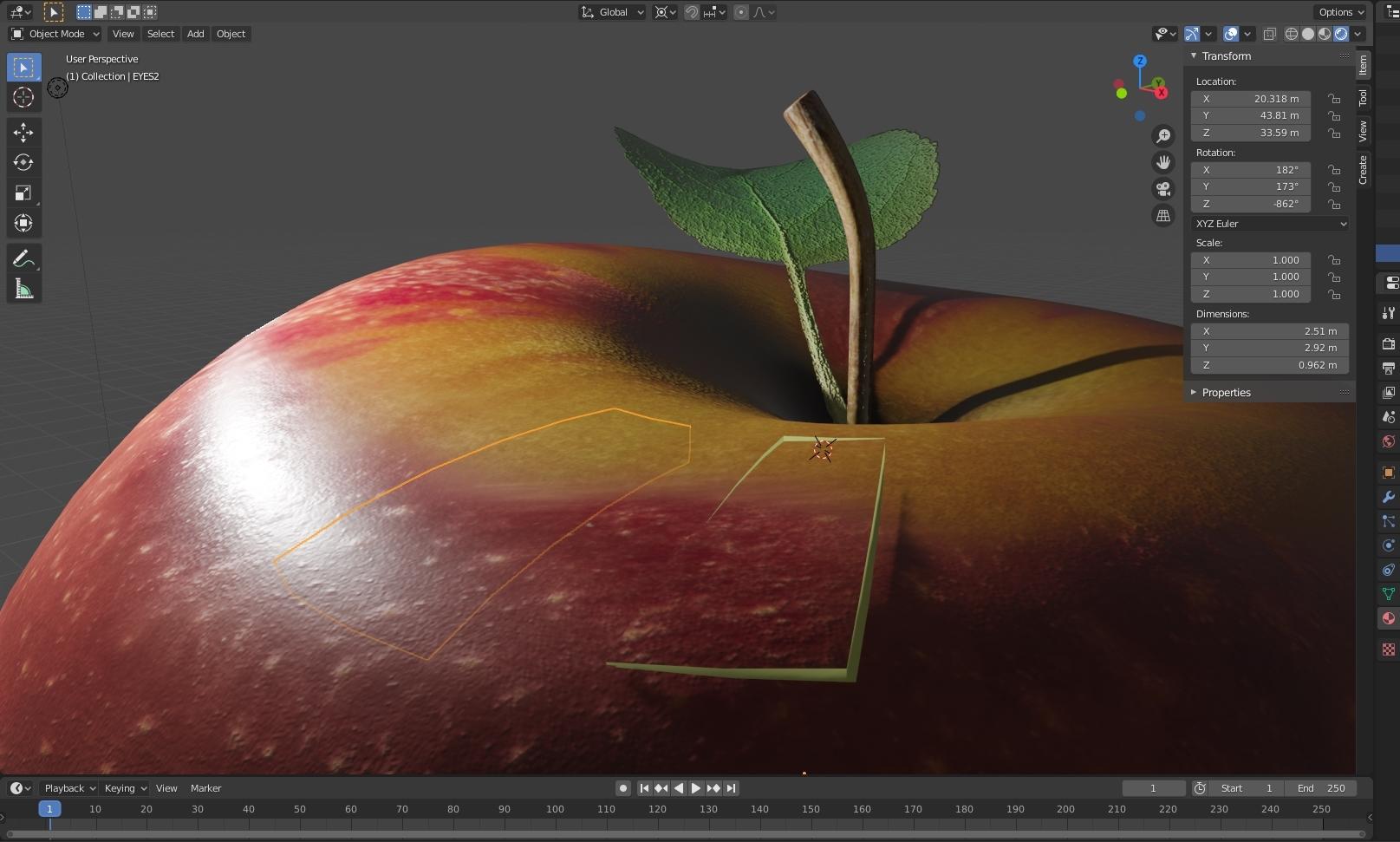 The pieces were not scaled nor moved, only rotated. 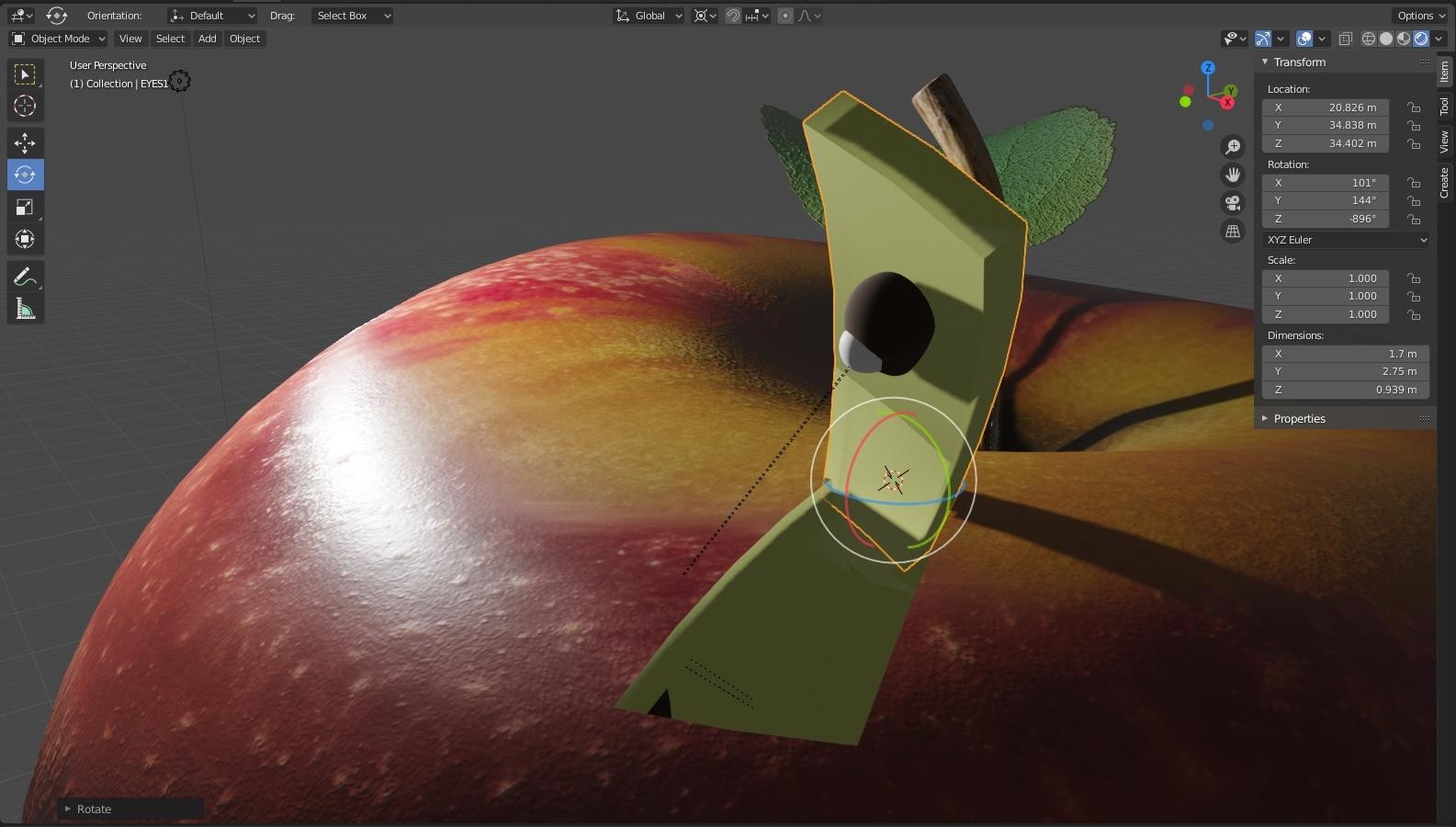 I thought of trying to fix it by "Alt + G"-ing, but a lot of objects scattered around, "Alt + R" no luck too and pretty much I'm out of ideas. And just in case, these pieces will be have to be riggable for animation.

Browse other questions tagged modeling objects axis or ask your own question.

6
Best way to model the top of a rook piece?
0
Is there any way to align this circle?
0
How to create this extruded piece from a rectangle?
2
How can I apply a different material during / after using "Solidify" modifier?
0
How should i go with modeling this pistol grip piece?
0
How to scale object with more vertex to other to fit perfectly?
2
Is there a way to rotate after applying Separate XYZ?
1
Need help with this one piece! (Floral ornment)