Is it possible to capture a shadow on an emissive plane?

I understand the absurdity of my question, but I'm curious to know if it is possible to do this (On Cycles, and Eevee)

Basically, the plane captures the shadow, if the material is not emissive. But I would like to make the plane emissive and at the same time capture the shadow,Avoiding the use of any shadow catcher

Plane with material not emissive: 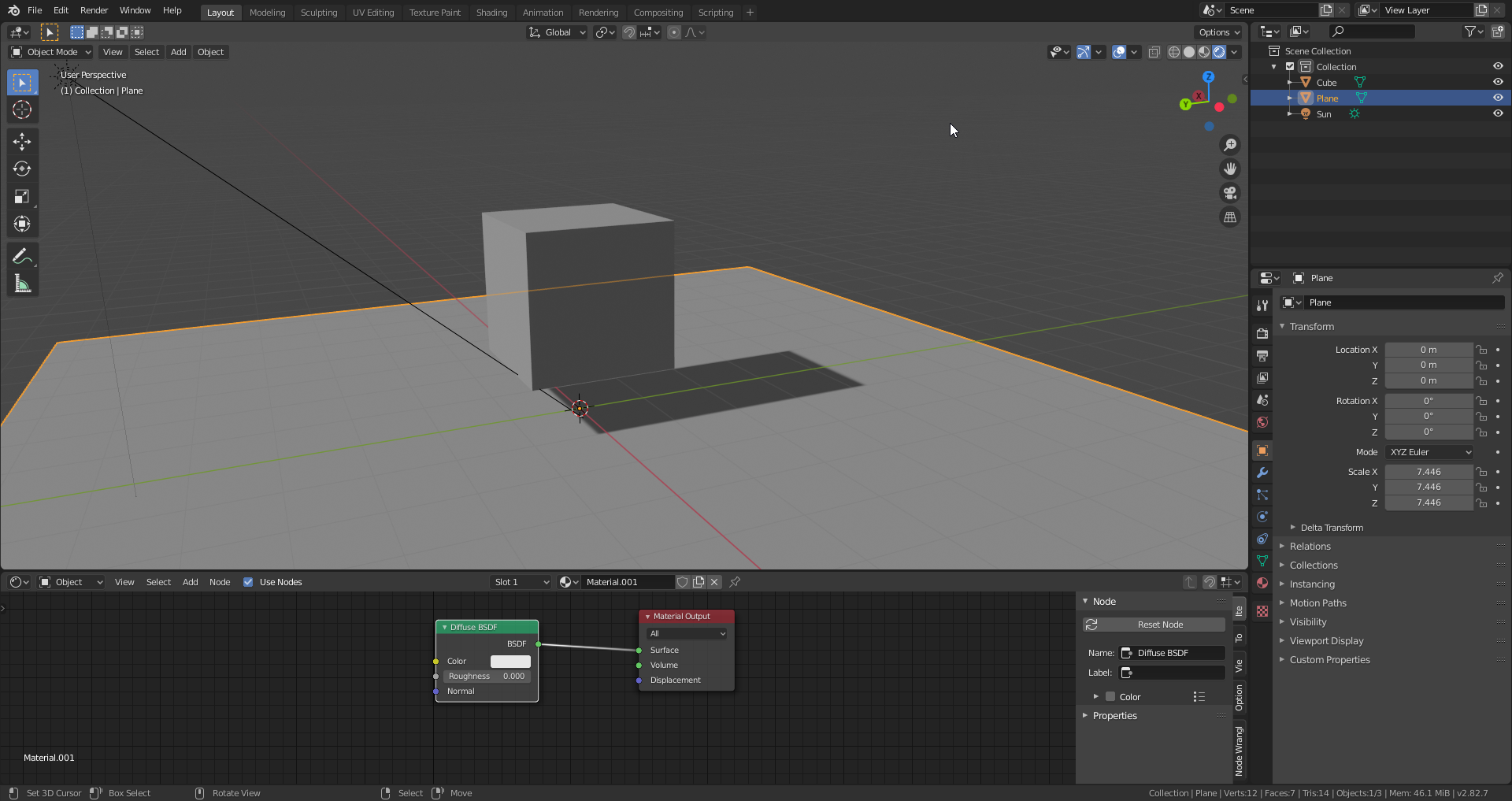 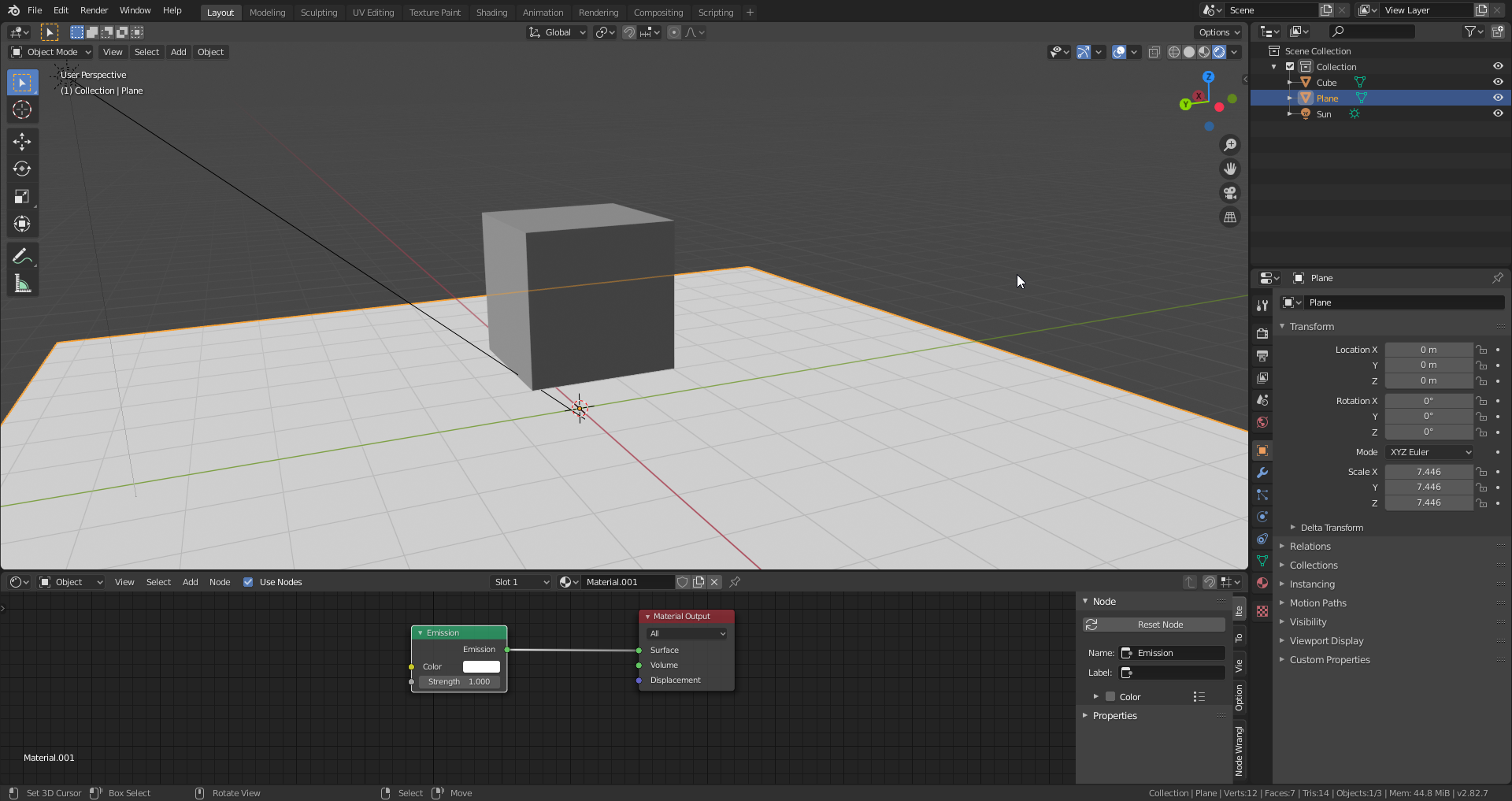 I can think of a way to do it in Eevee, but not Cycles. In Eevee, you can extract the color generated by a shader using a Shader to RGB node. If you connect this node to a Diffuse shader and a ColorRamp, you can get a shadow mask. 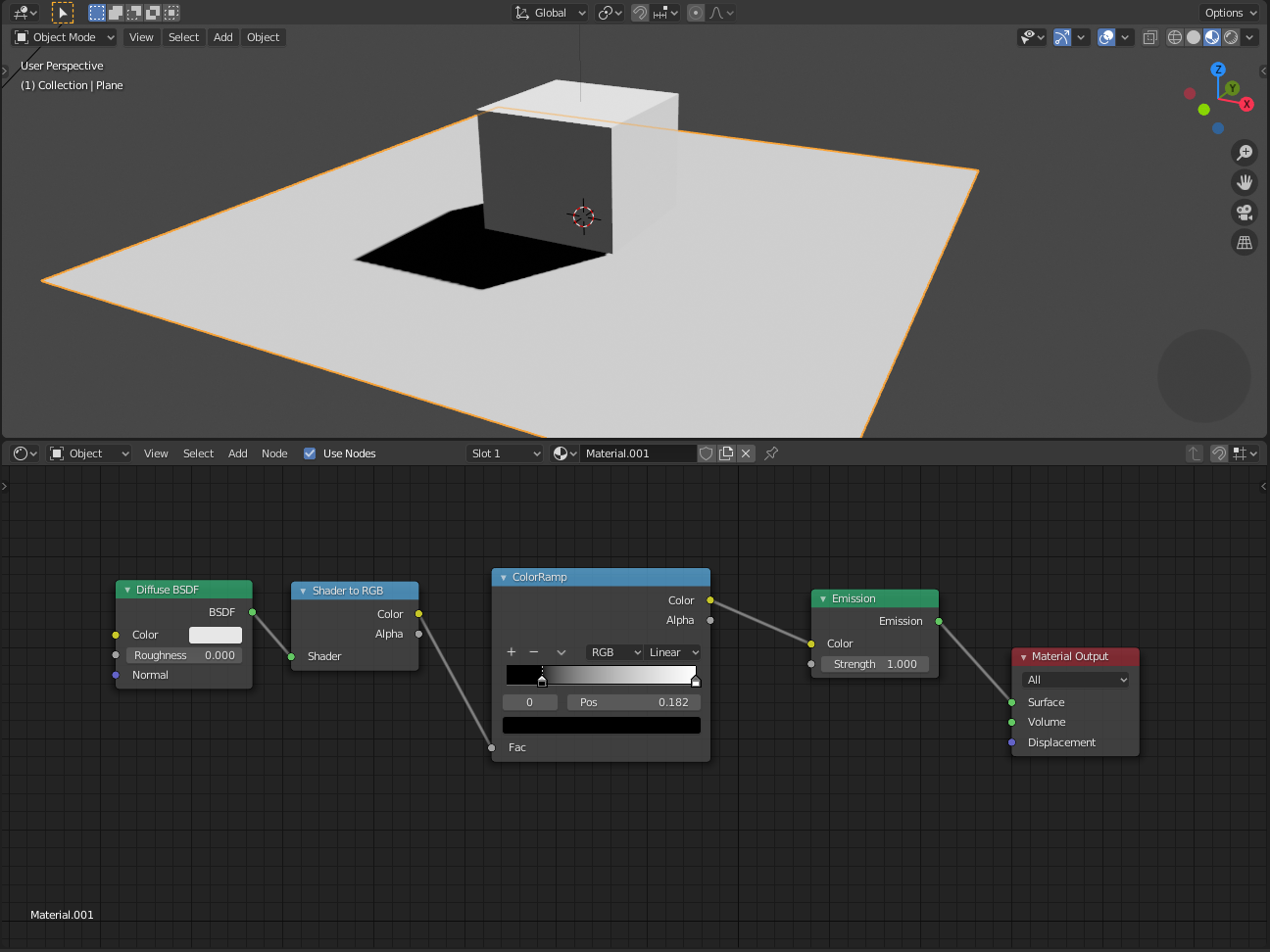 Use Principle BSDF shader for all material if possible. 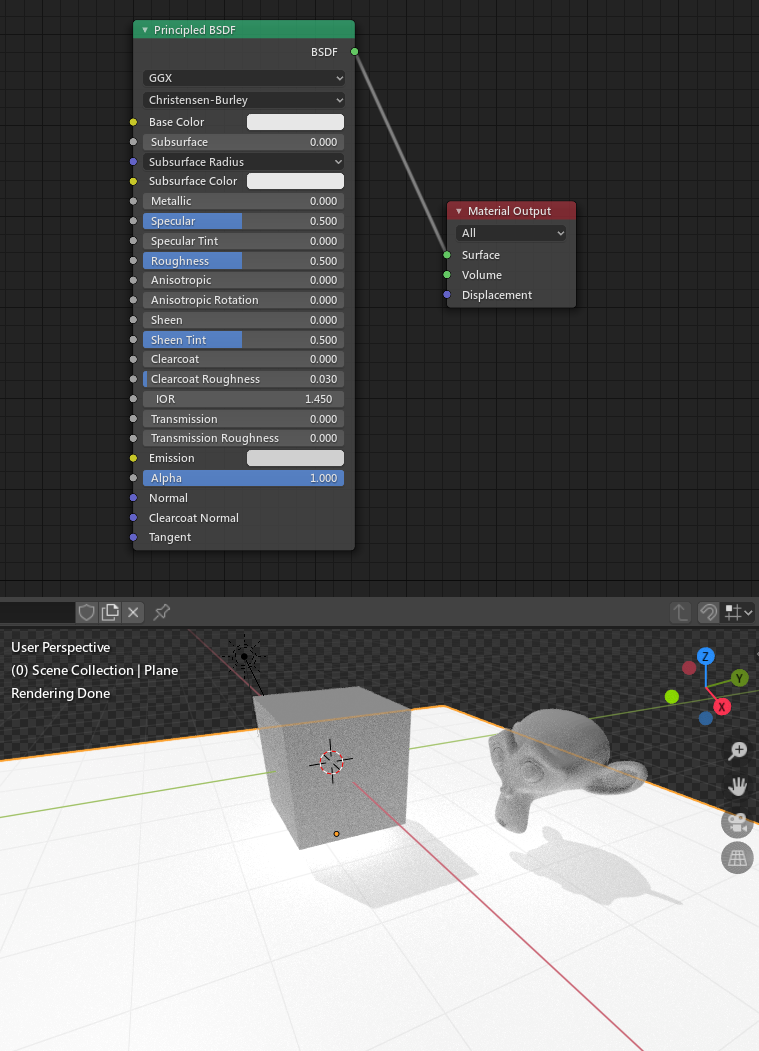 I know there is a bunch of parameter which seems terrify. But they all do the perfect effect when you render it in Cycles. If you set the emission low enough you could see the shadow again. And if you want to adjust the strength of light, just add other color management nodes (Anything that you can output 3 value, R G B) to connect with the socket.

If you don't want to enlarge the light difference between emit mesh and other light setting, you can use input: light path::is Camera Ray to filter your emission strength:

There is a simple way to do this using compositor. But you will need a shadow catcher. First (in cycles) position your camera -> enable shadow catcher in object visibility -> enable the transparent option in the render properties and render it out as an image and save it

Now uncheck the transparency( if you want), disable shadow catcher(Now you may add emission), and then disable render output for your cube and render it out as an image(save the image). 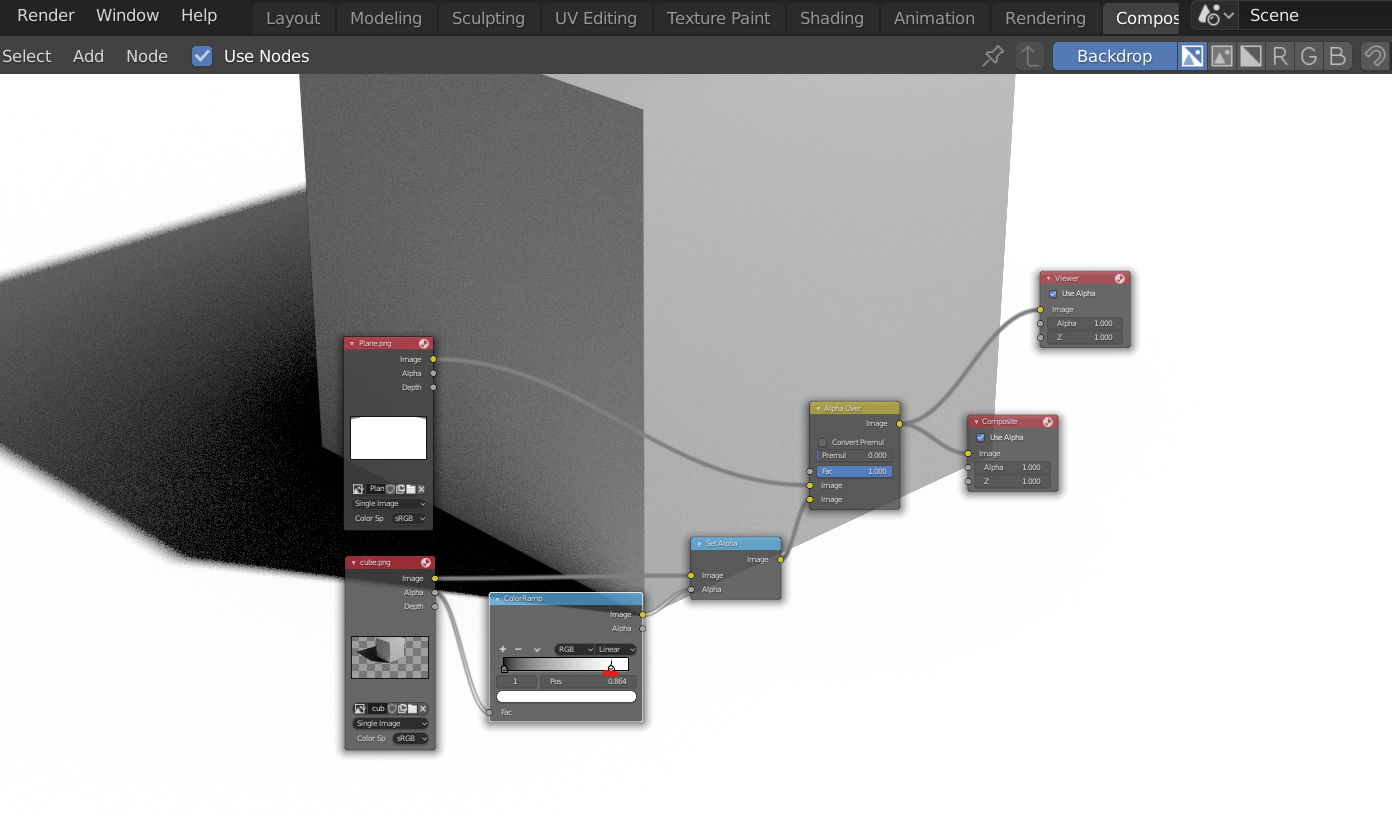 Not the answer you're looking for? Browse other questions tagged cycles-render-engine node-editor eevee-render-engine shadows or ask your own question.

3
How to set individual shadow catcher objects per render layer
4
colored shadows for transparent objects with shadow catcher
0
Is there any way to get shadow from plane without a gap in Eevee?
0
How to render only shadow instead of an object?
1
Feather a plan edge which is used as shadow catcher