I have been modeling a dragon, and I see all sorts of artifacts in the mesh. When I go into edit mode and select all by trait, blender says they are non manifold and interior faces. I have researched many different ways of fixing bad geometry such as merge by distance, Weld modifier, and trying to smooth or use other tools in sculpt mode. 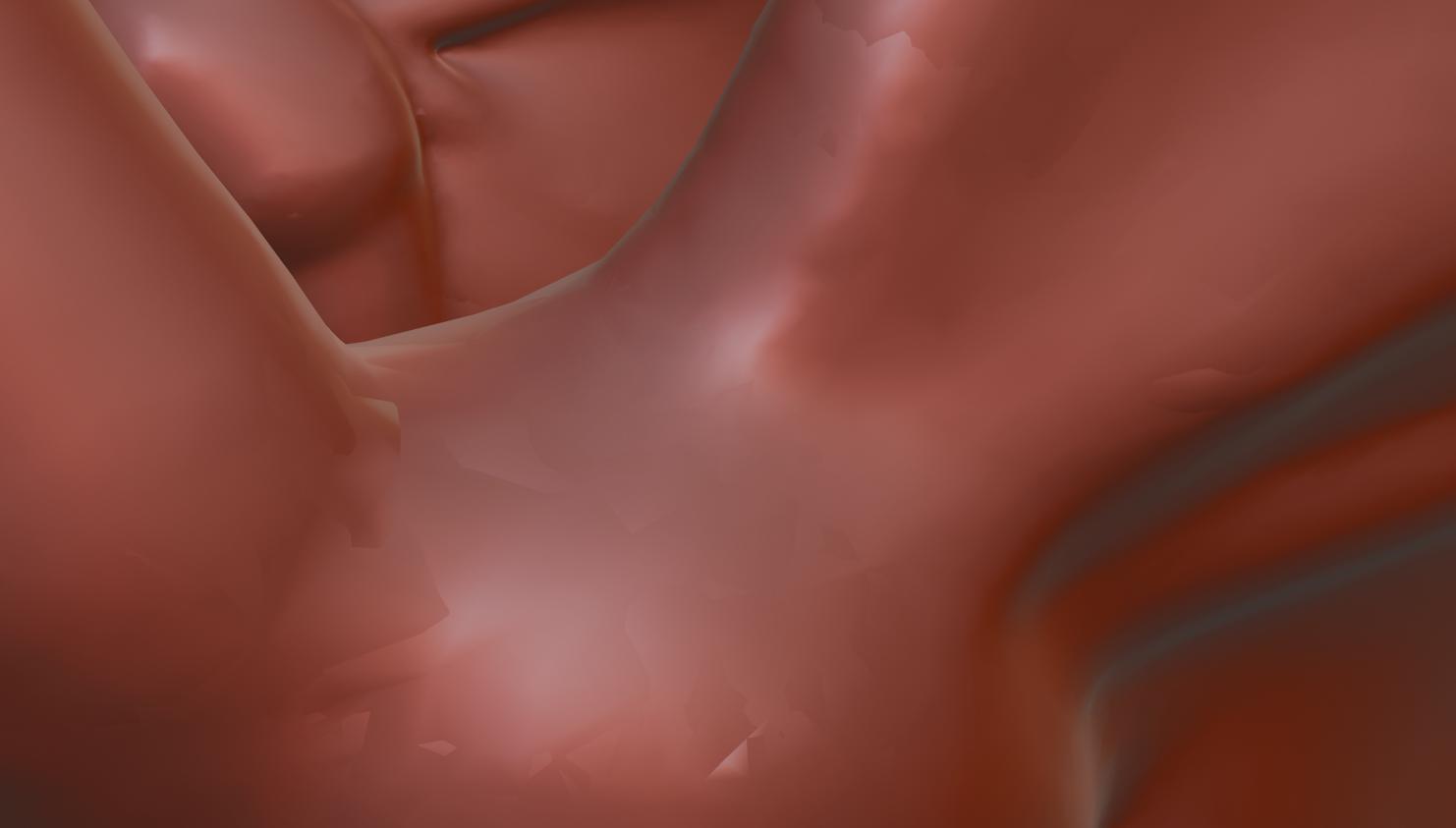 I looked over the file and found that over huge parts of the object there are faces overlapping other faces: 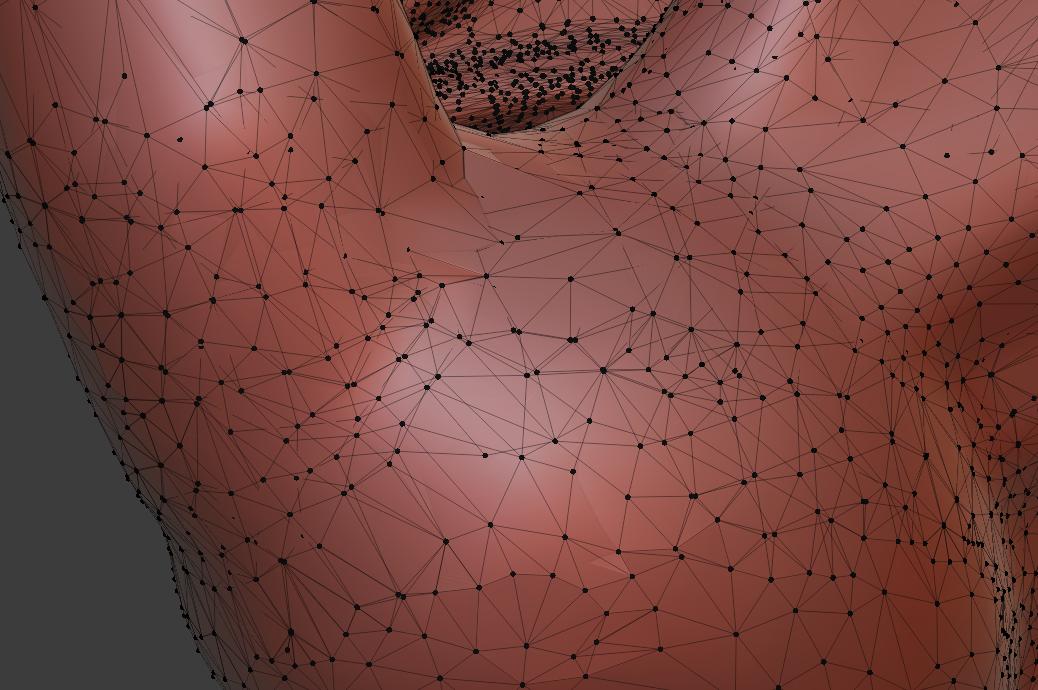 Some connected some not. While using a remesh modifier with a low enough voxel (roughly 0.08) size results in the geometry to be clean again:

The resulting mesh will have a throughout higher density and i do not know if you want to retopologize your dragon, as that might be the best way to reduce the density again.

I tried to use the decimate modifier and it actually resulted in similar artifacts, so retopo seems to be the best choice.

Another option going out from the version you shared, would be to cut away half of the dragon and using the mirror modifier. Then you would have to go over half the dragon and manually remove all the overlapping faces, believe me, it will be a good timekiller. Retopo seems in my humble opinion to be the better option.

Not the answer you're looking for? Browse other questions tagged geometry artifacts or ask your own question.

8
Removing internal geometry before 3D printing
1
Bad geometry when subsurf
2
How can I manually fix nonplanar geometry?
3
Using existing topology to model details and grooves
0
Is overlapping but not connected geometry bad?
0
Bad Normals with Text Geometry
0
Understanding (and fixing) non-manifold geometry
1
Can't figure out how to fix non-manifold geometry in my game title
1
I tried making a custom axe and the geometry is weird