I'm new to Blender, and am building a flat surface to be extruded later (submarine deck).

I've designed an outline as a Bézier curve which I then converted to mesh. After that, I iteratively created the slots in the deck in the same manner. For convenience, I have placed the slots into groups, as you see, tagged with suffix numbers from 0 going left to right (stern to bow). Groups 0, 1, and 4 have been successfully integrated.

I join a group of slots to the outline, go to edit mode, and apply fill, and it works fine, as you see: 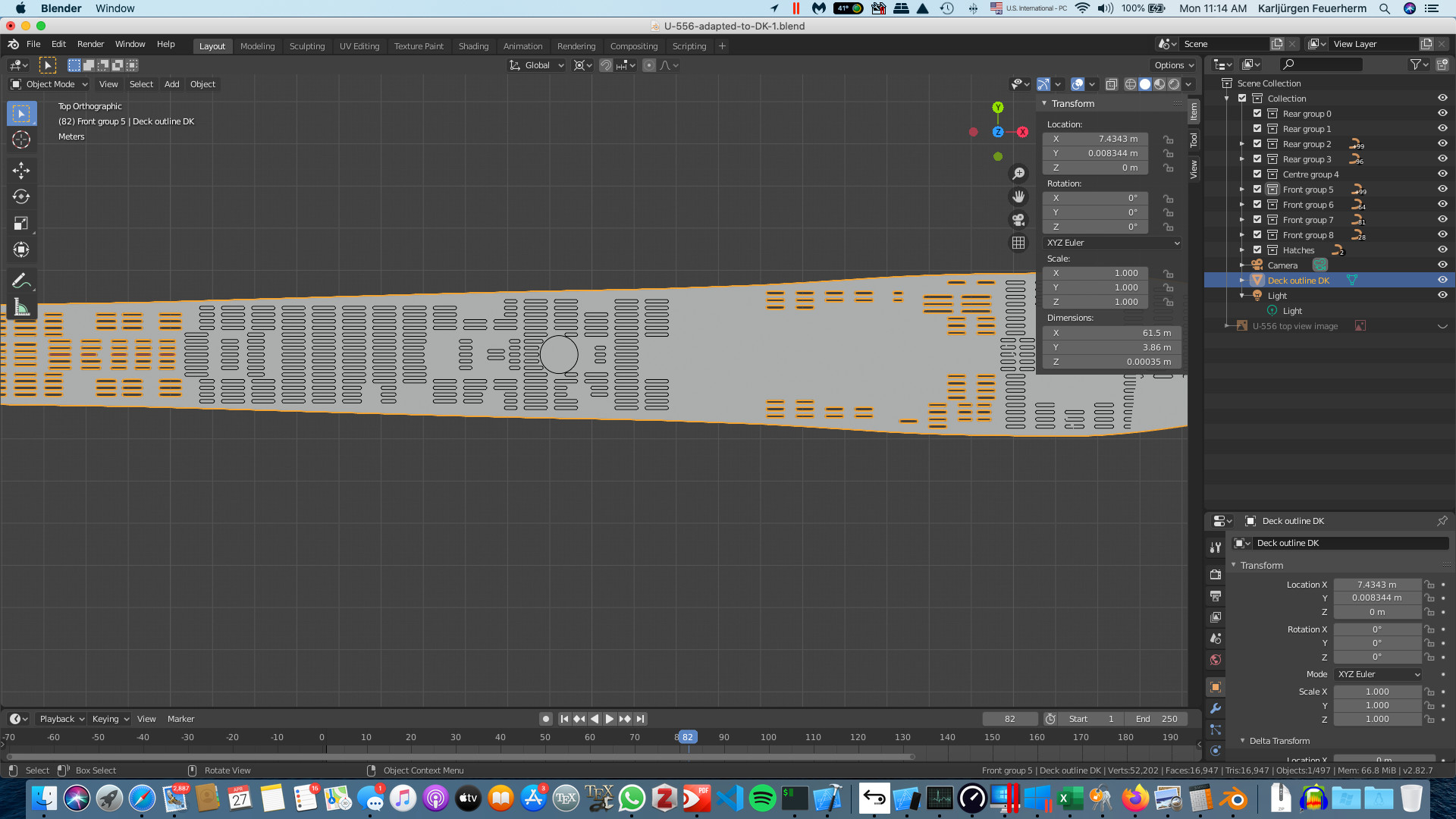 However, I seem to hit a brick wall at this point. When I try to add new slots (in this example, group numbered with suffix 2), the fill seems to break. I've tried different groups and even just tried to add single slots, to see whether one of them is somehow improperly designed, but I can't get past this point: 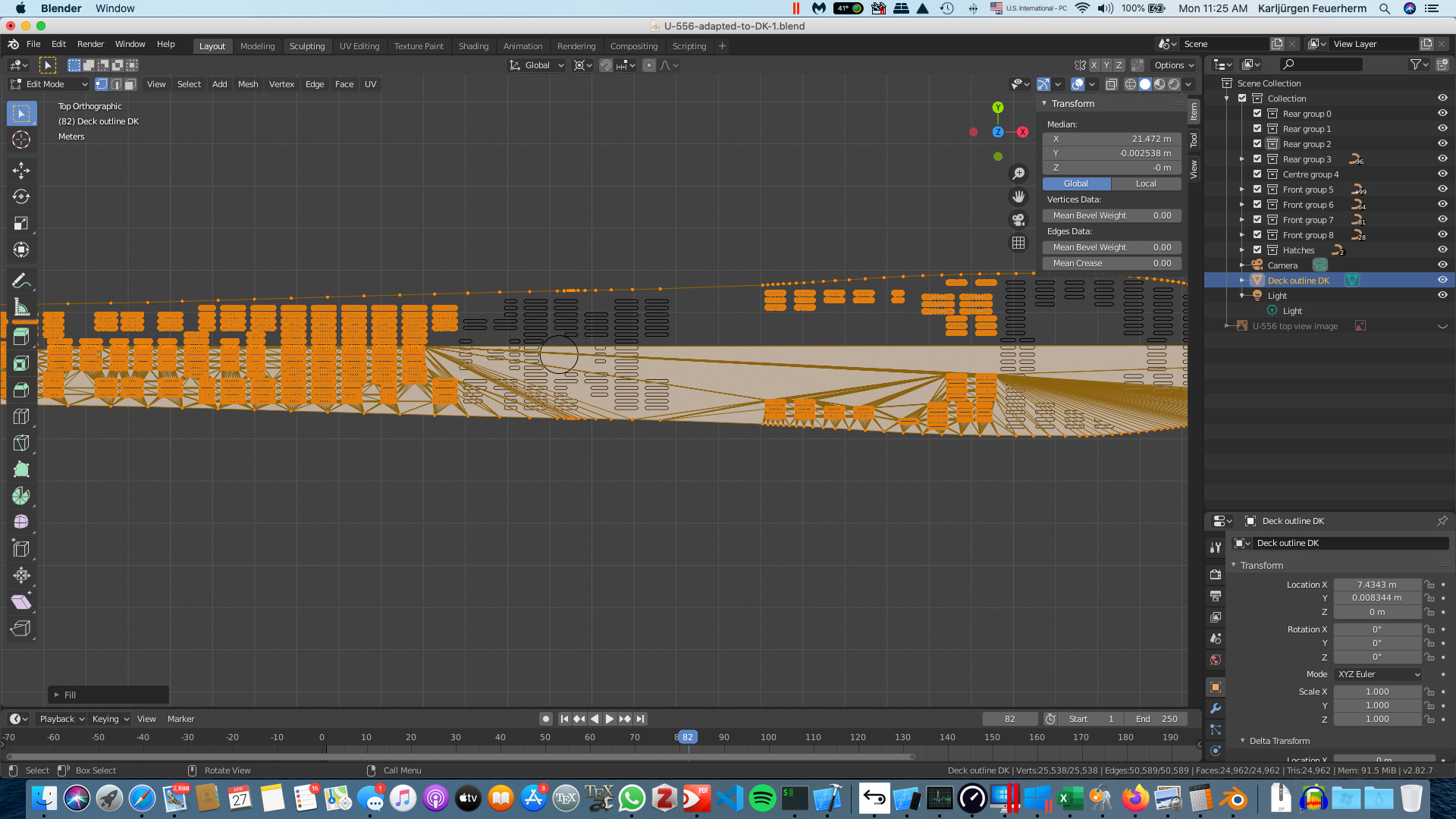 Is it likely something about the individual slot construction? They were all built from the same template, just adjusted in length....

Note: not sure whether it matters (like in fonts) but the outside outline was a clockwise curve, the two hatches (not joined here) are counterclockwise, and the slots were created using the circle curve feature and not altered.

EDIT: following suggestions below, I was able to achieve near-complete success (all but four slots of several hundred), as follows:

Here are several ways to do a series of slots on a surface:

Beginning with the grid: 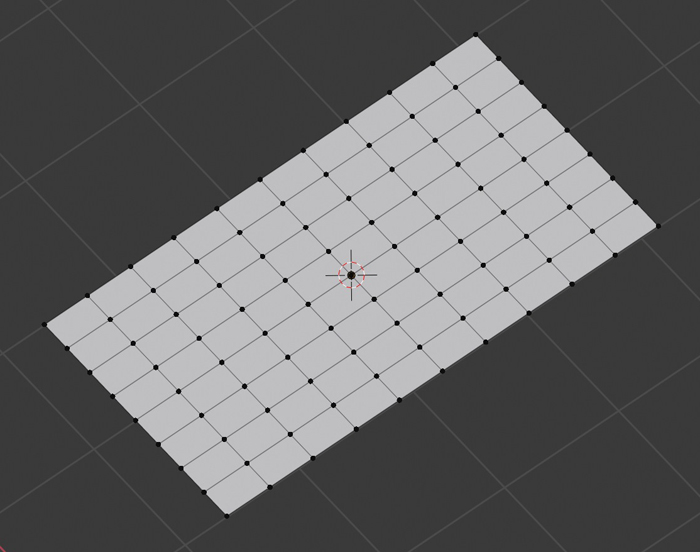 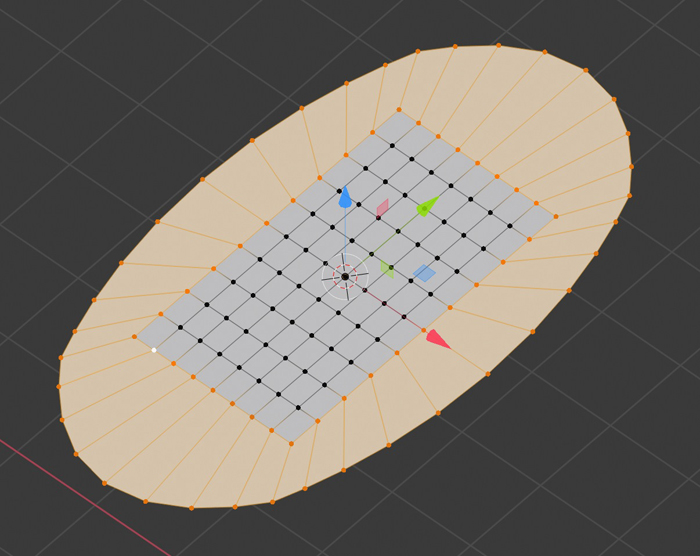 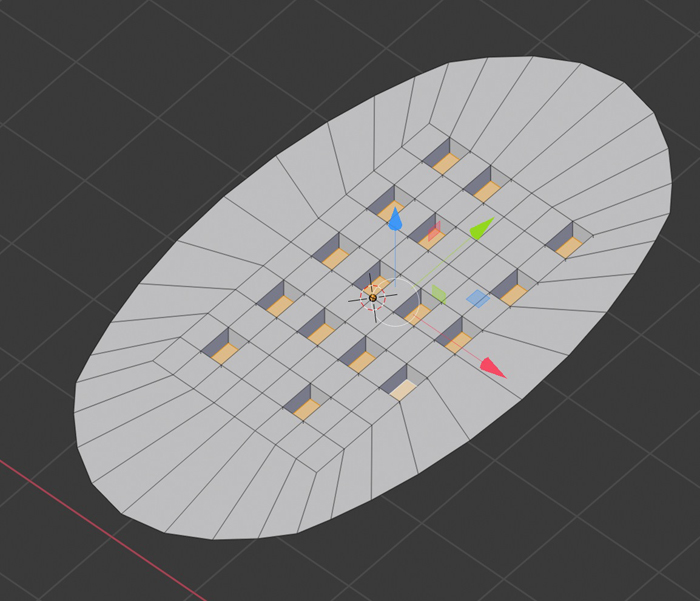 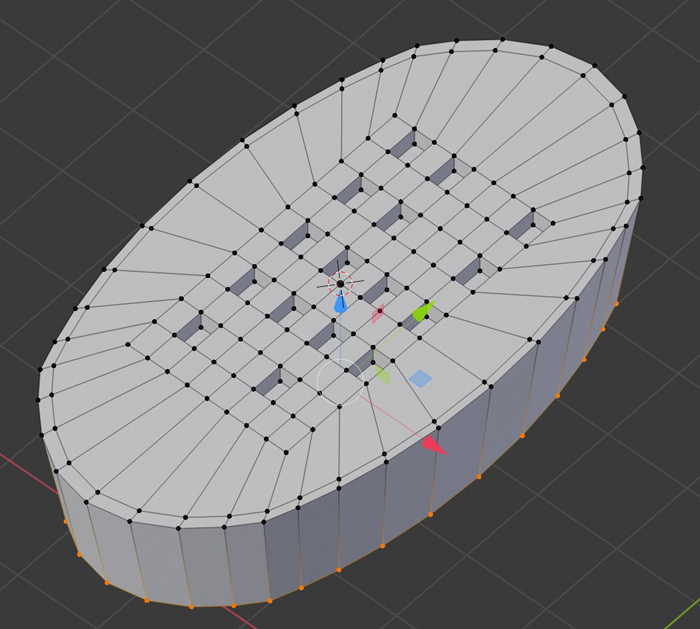 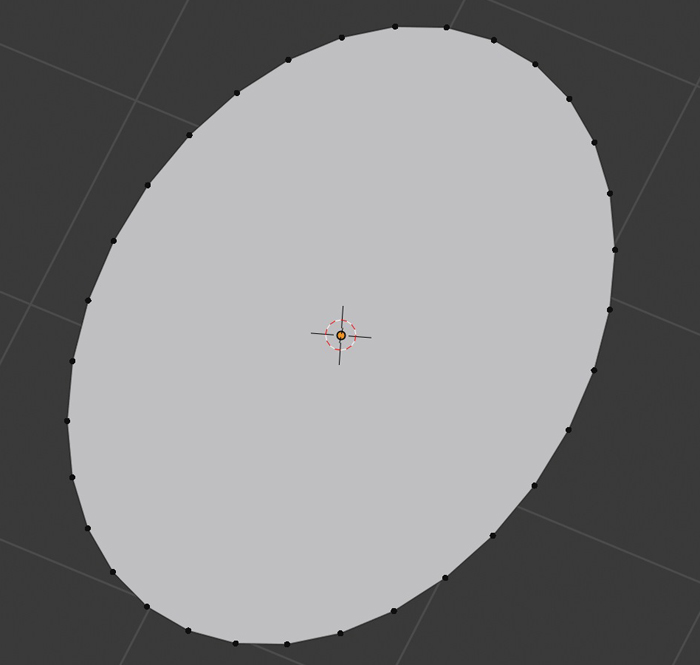 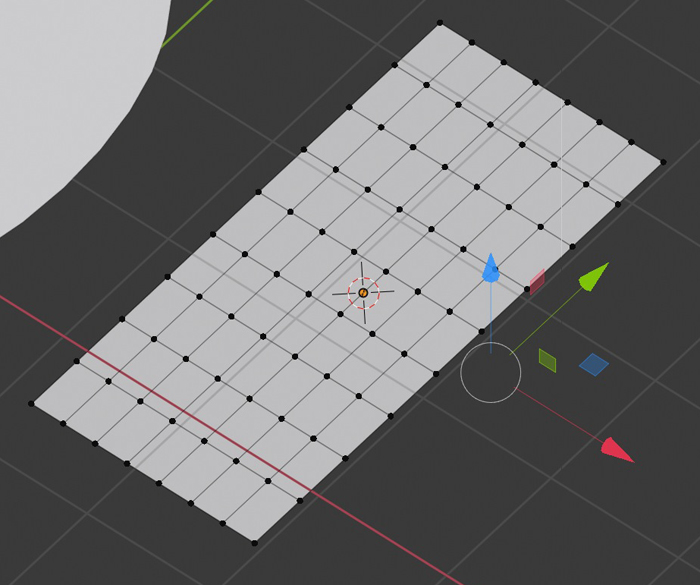 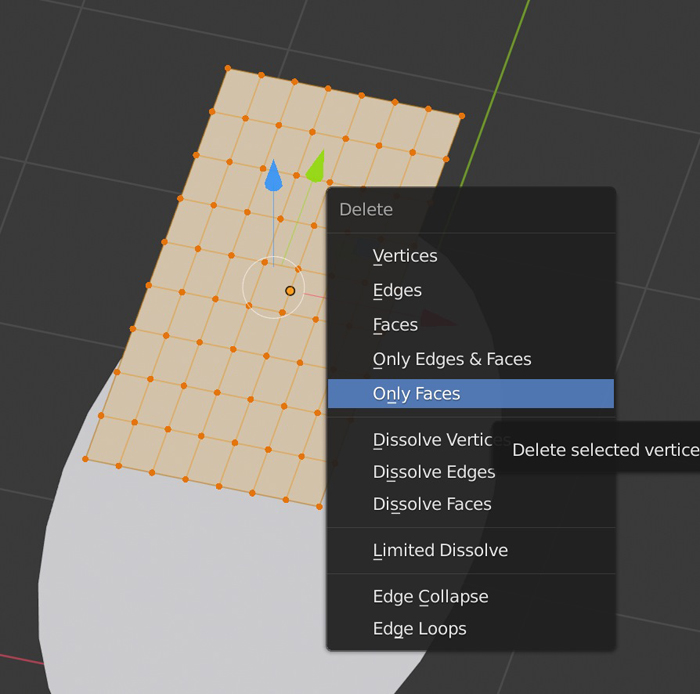 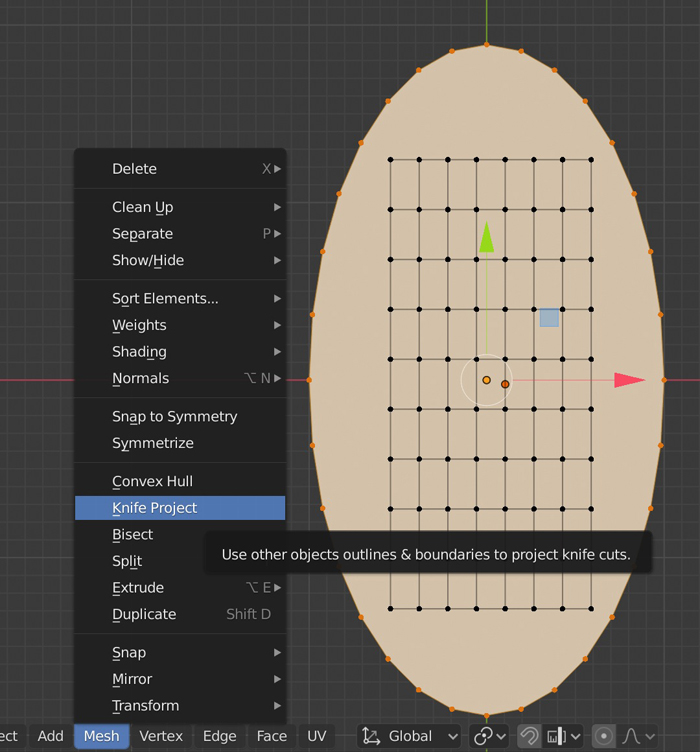 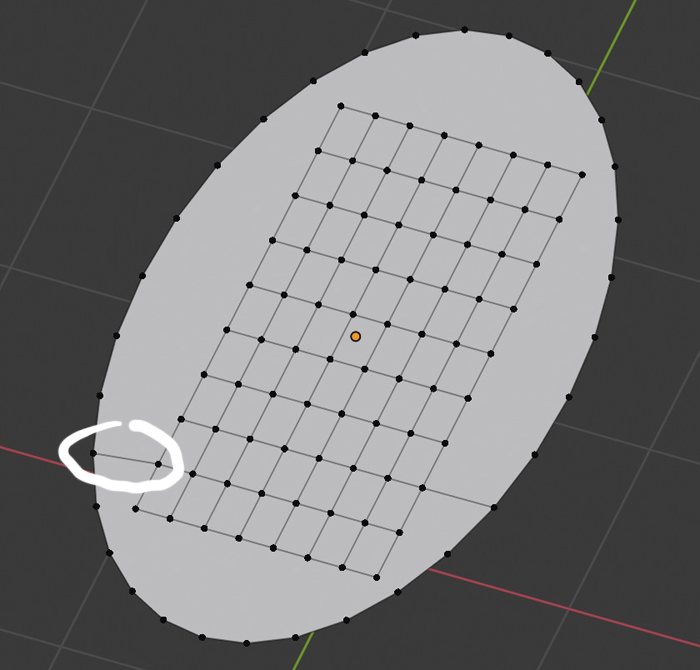 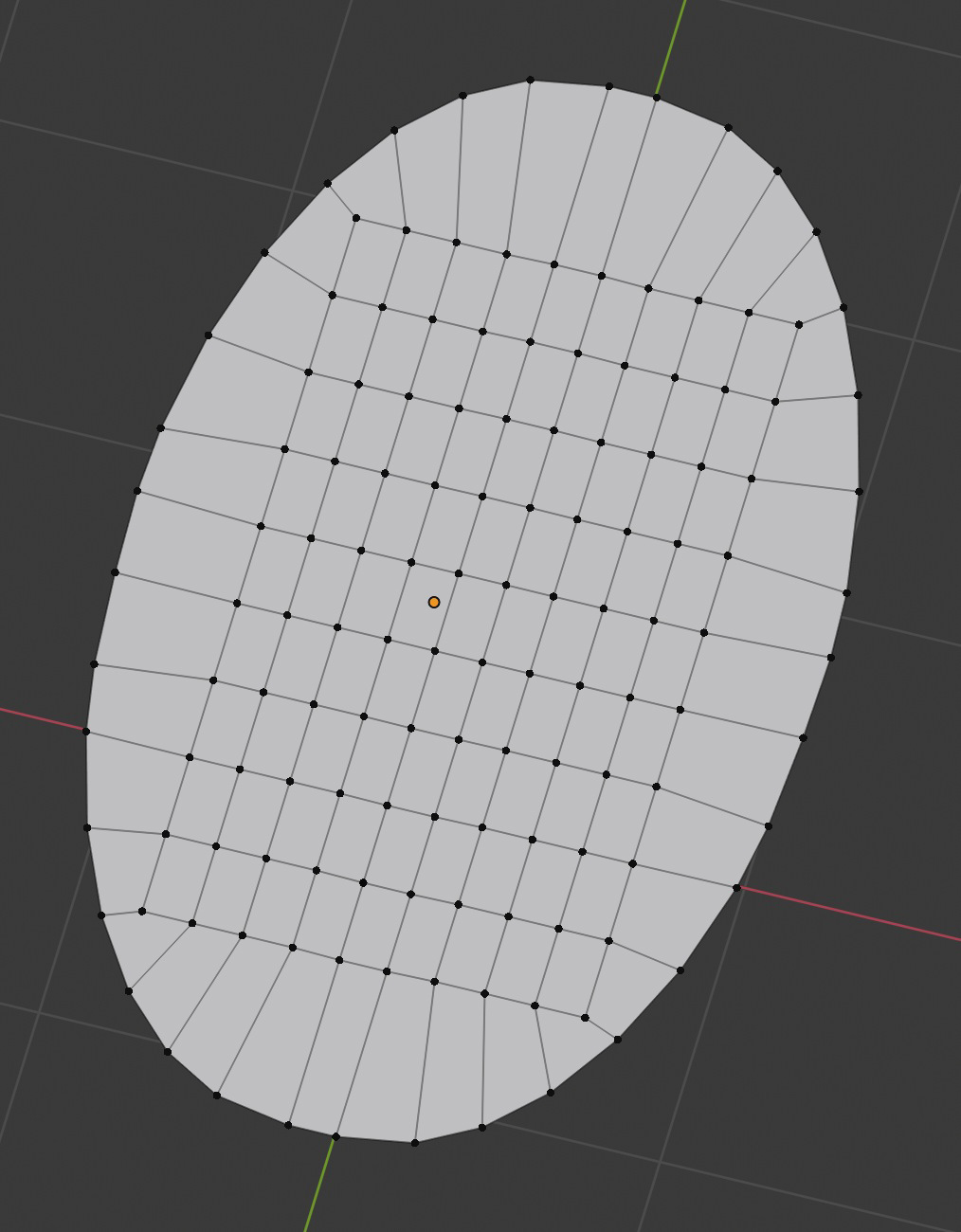 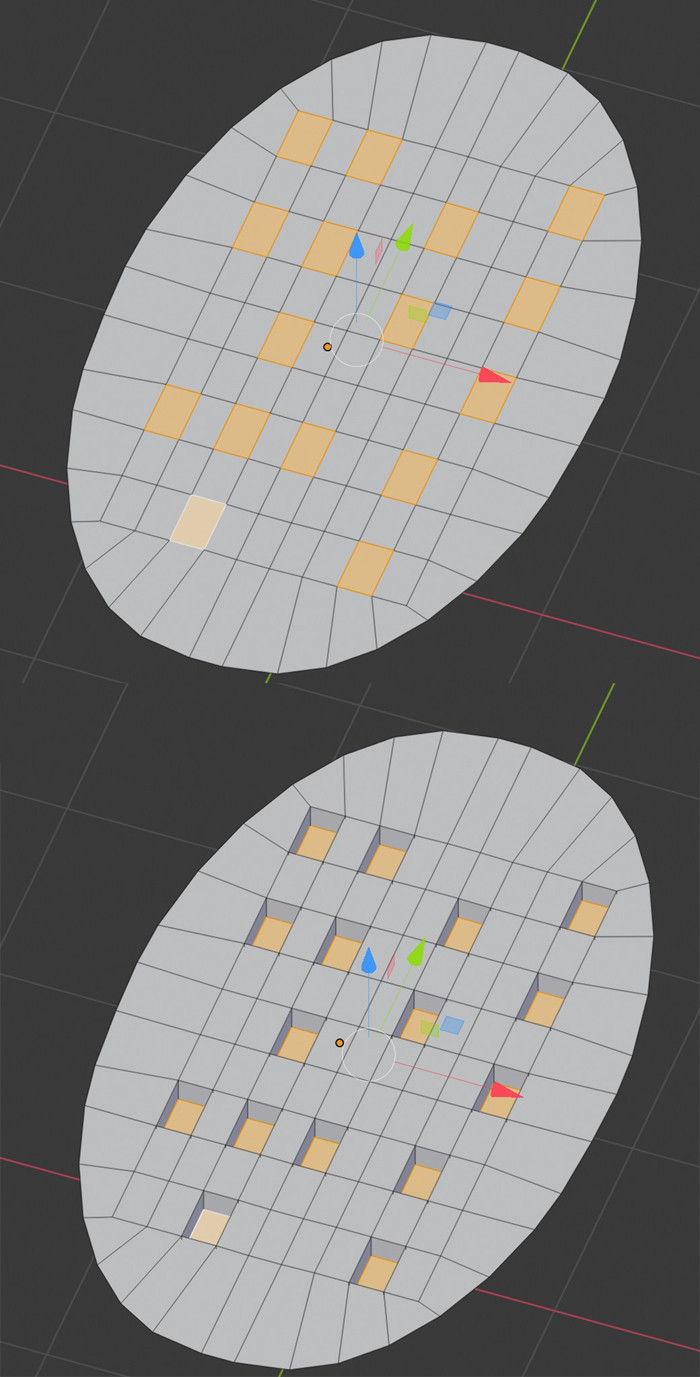 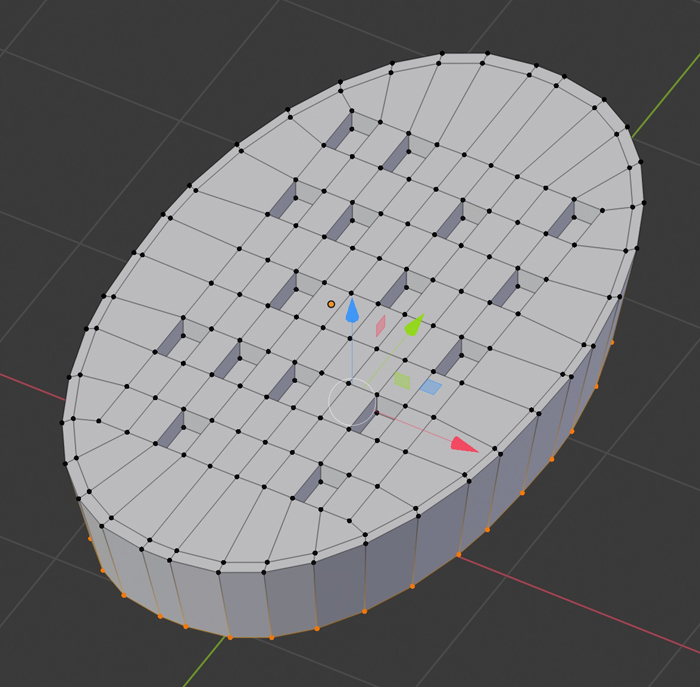 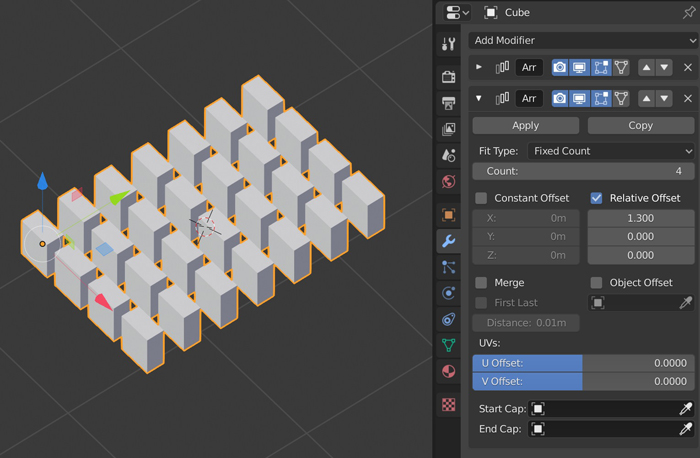 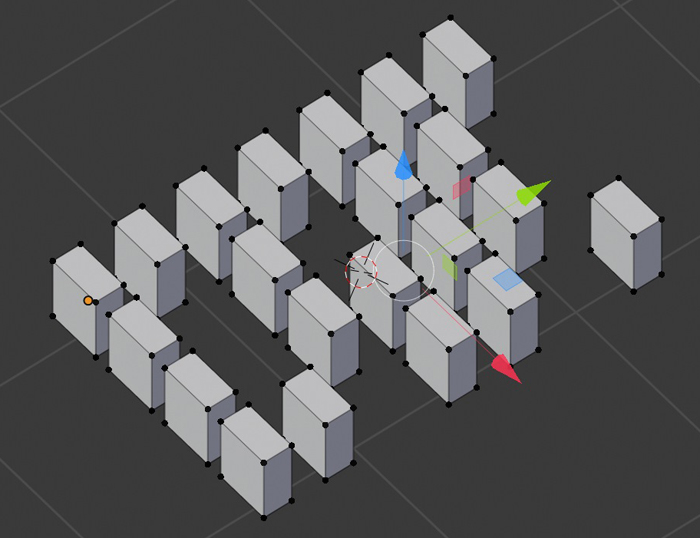 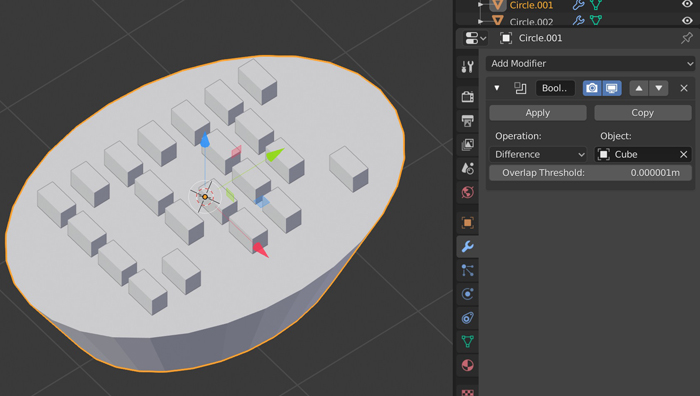 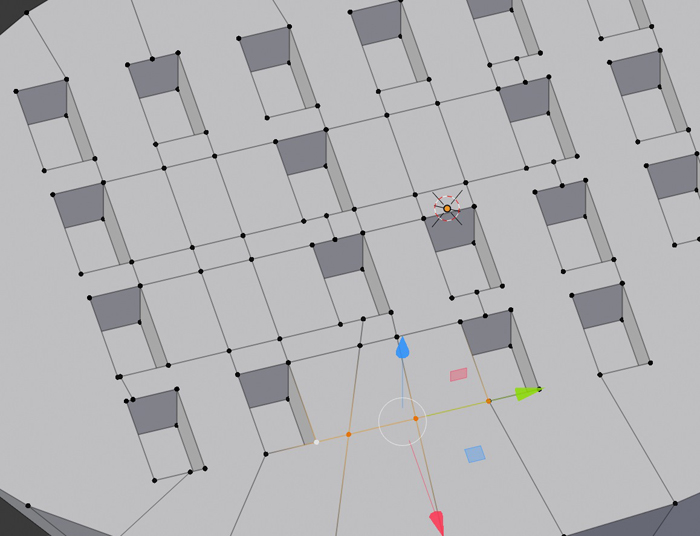 1
Cutting a part into two objects using a plane
1
Combining mesh from skin modifier to manifold object
0
Trying to create a 3D print of a spray paint stencil and I'm having difficulty joining 'islands'. What I'm doing wrong?
0
Duplicate mesh section and merge
1
What causes the screw modifier to fail and create black 2d slice from a bezier curve?
0
Bool tool leaves parts after slicing
0
Fill and merge for booleen reduction