Is there a way to split a face in cubes (but remaining as one mesh) ? (explode modifier ?)

I want to find a way to split the face of a character in separated cubes (but remaining as the same "face mesh" !), as if my character was a man made from stone for example.

I've tried to Ctrl-B on the desired faces, which gave me what I wanted (I also apply this modification to the arms and hands), but I was not able to scale the new faces inward the character (to create a bump effect), and I don't know if its possible. 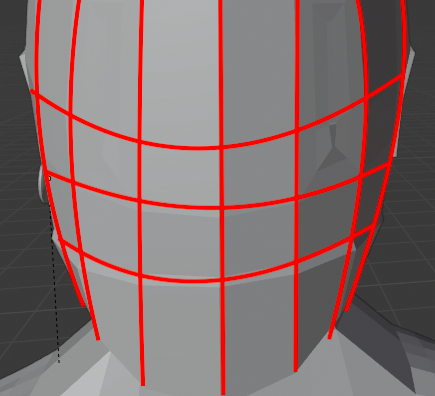 Is there a way to do so ? - Could the explode modifier help me to reach this result ? - Or maybe the Ctrl-B shortcut ?

Thanks a lot guys :) 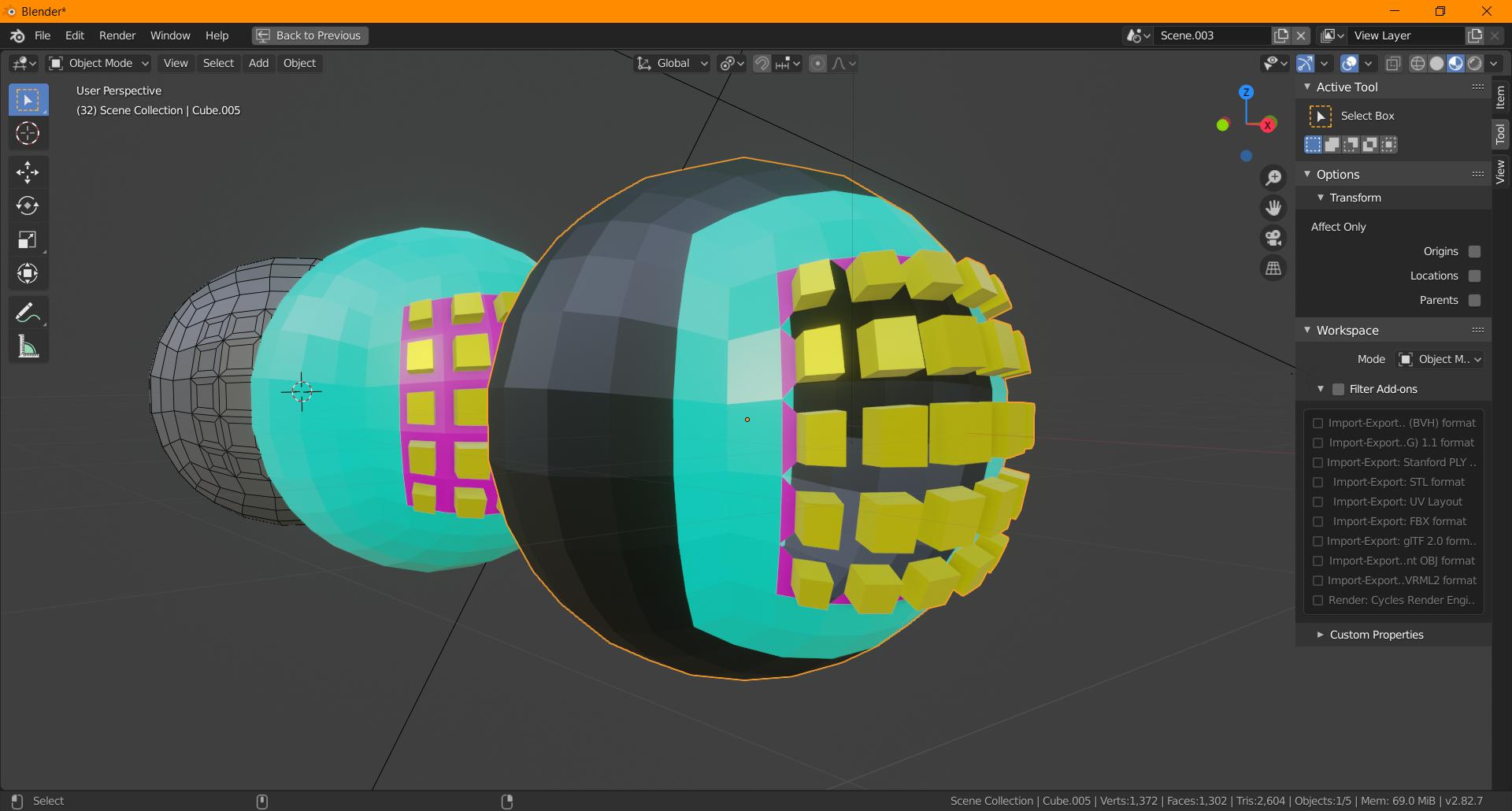 The frontmost image has used inset, extrude, and some faces between extrusions have been deleted. 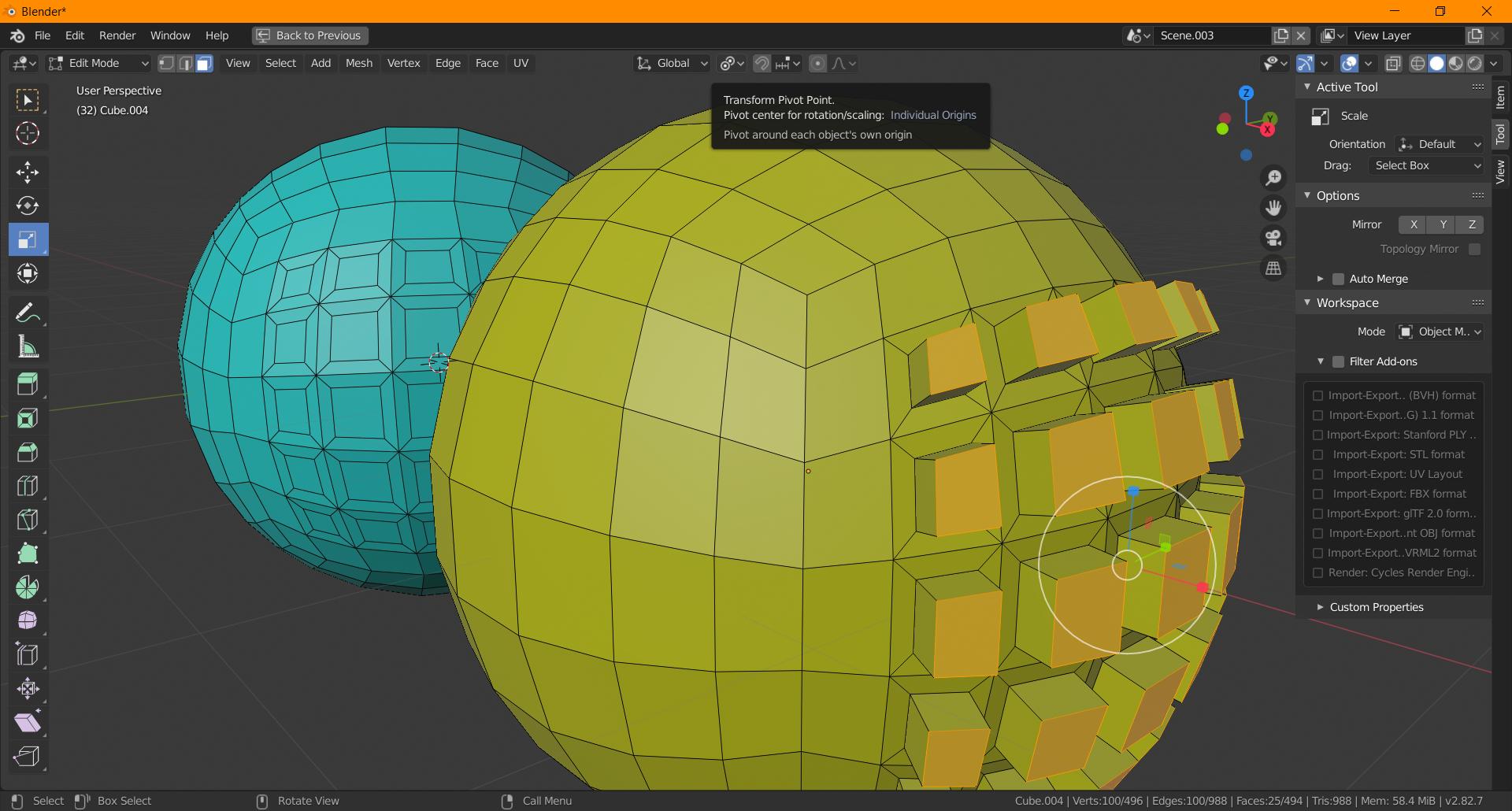 Select, Inset, Extrude Individual Faces which can create faces targeted for deletion if you like. Blue sphere shows inset before any extrusion. Yellow edit mode is the extrusion. Image above. 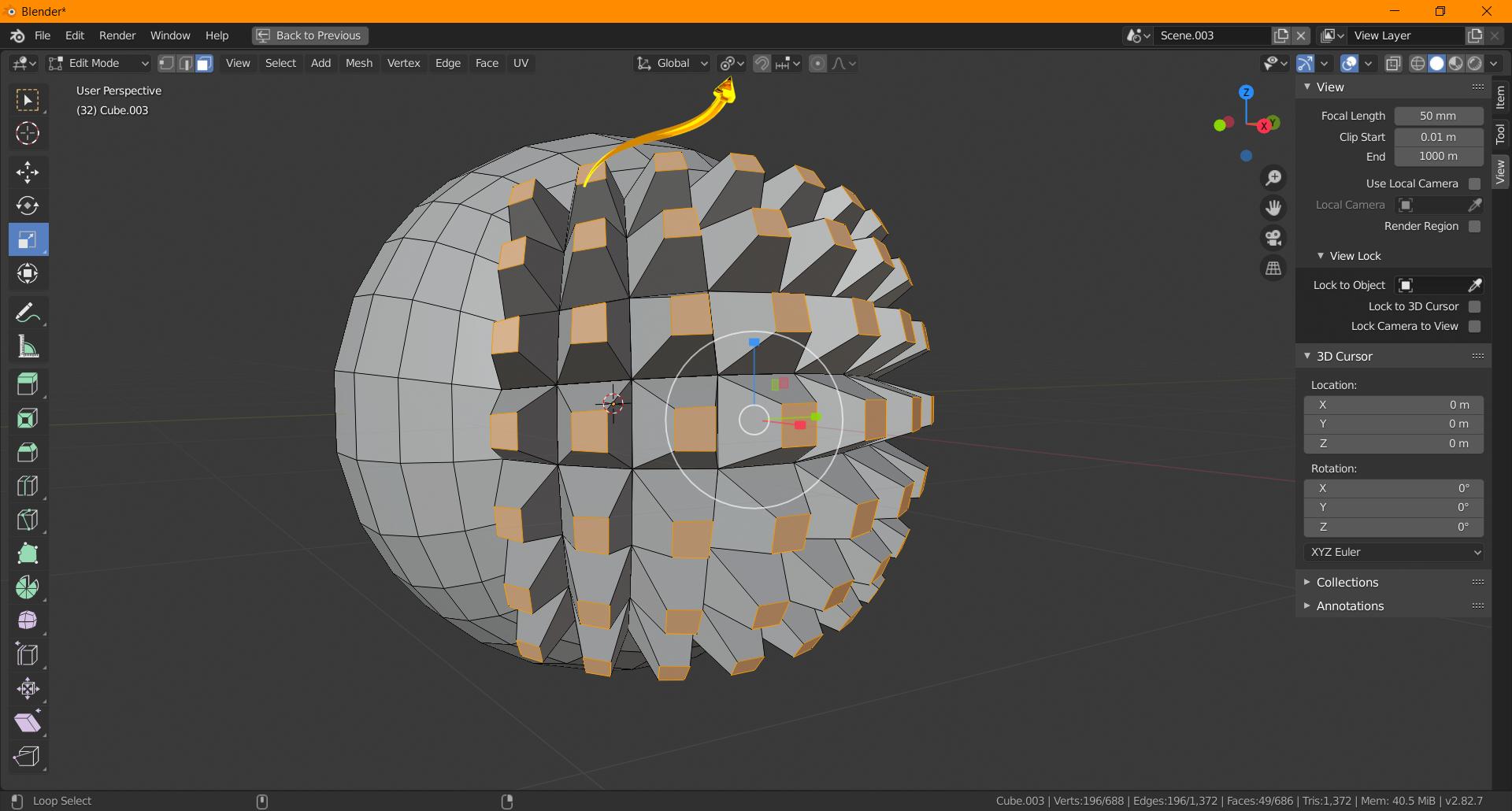 9
How to properly use face smooth shading
2
extrude, intersect, slice complex shapes?
0
Create a new edge along a face
0
Weight painting basic character. Mesh distorting when moving - Newbie
2
How do you create a sphere with a certain amount of edges?
2
Bevel just a face
0
Multiresolution modifier split face in half
0
Problem with seamlessly fitting objects together