How to get topographical contour lines like shown in manual? Analogous to Rhino3D functionality?

The Freestyle SVG Exporter page in the manual shows this image: 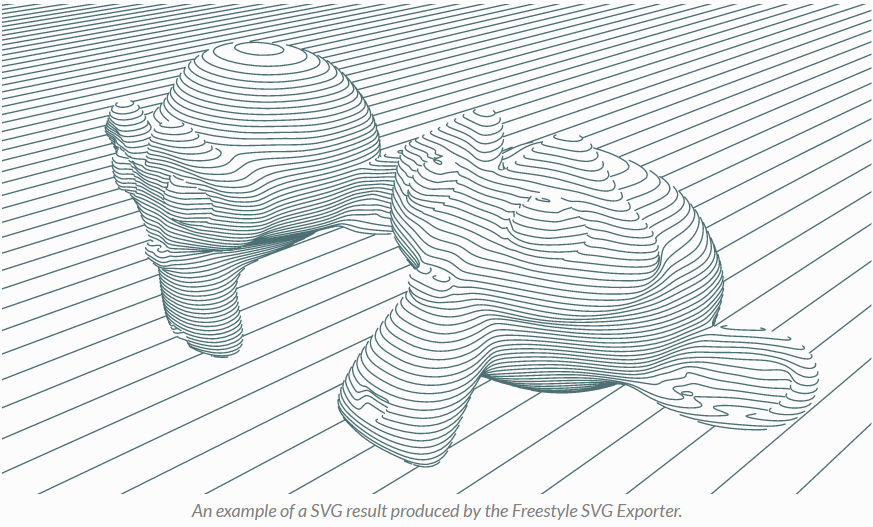 but doesn't really have any indication of how to achieve this contour line look...

I did some more digging around and found an article from 6 year ago with a similar image, that had a very similar picture and provided a script, which I've yet to try (haven't messed with scripts in blender yet...): 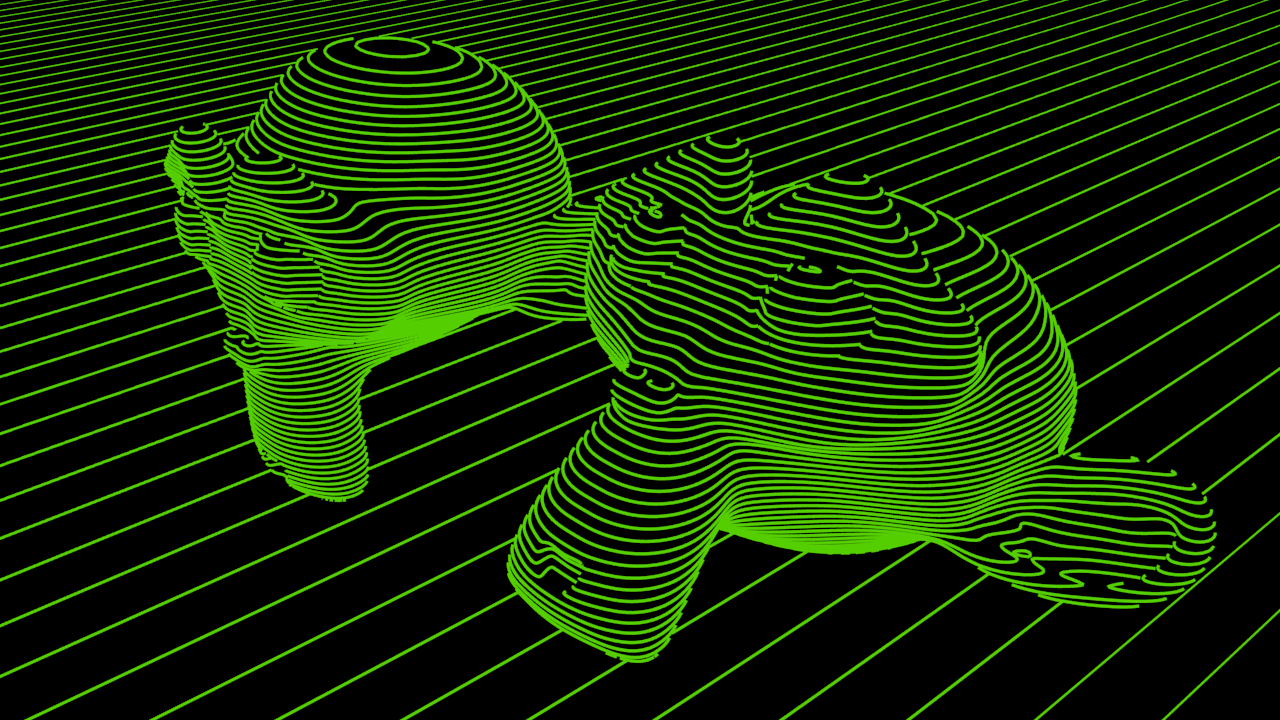 Is there a more "official" way of achieving this? I know e.g. Rhino3D has contour line command so I'm wondering if blender has anything similar?

edit: I want to render the scene as an svg, should have specified. I got the script to work, but it's destructive... it operates on the mesh directly unfortunately. If anyone can find a way around this would be helpful. 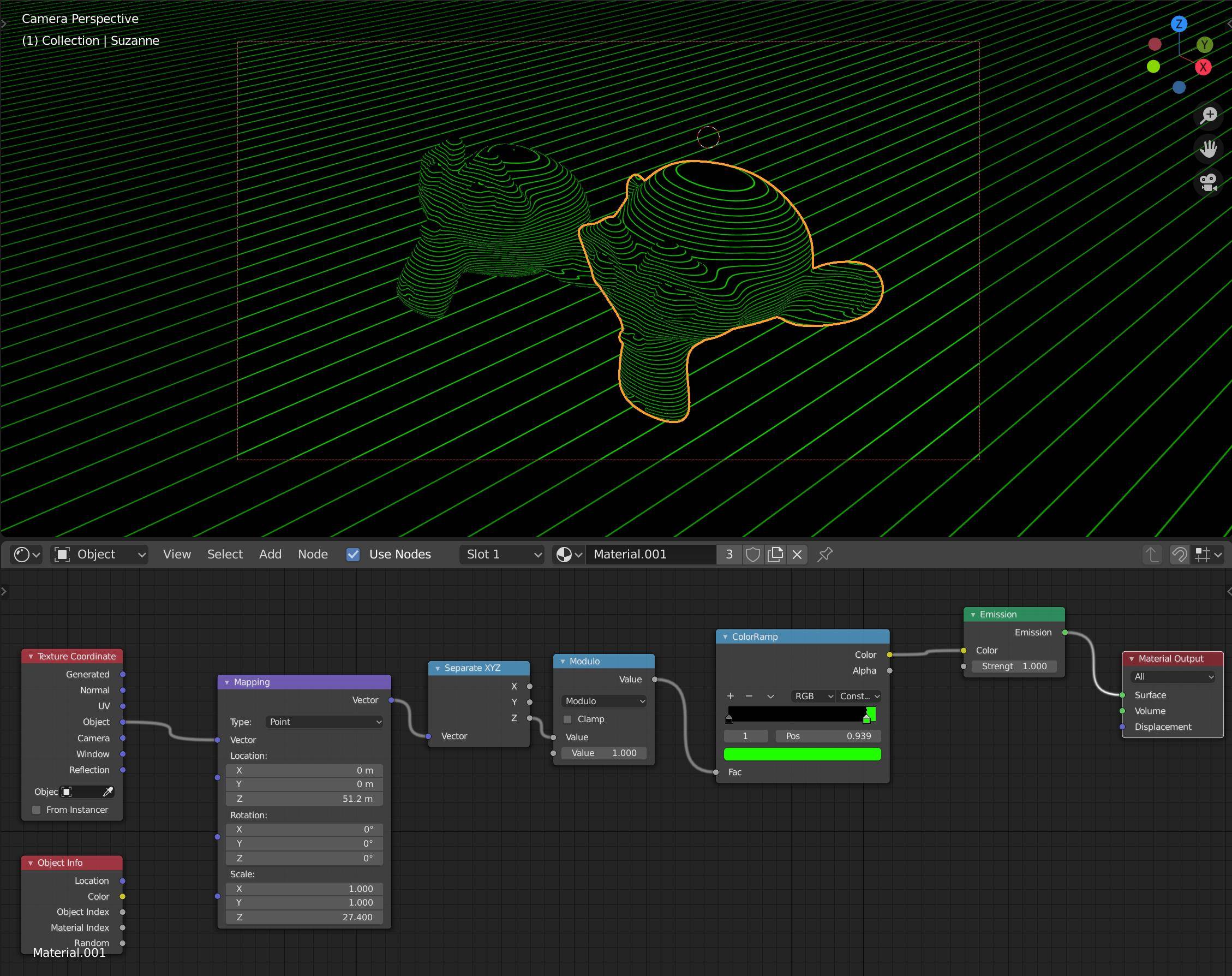 Not the answer you're looking for? Browse other questions tagged rendering freestyle svg or ask your own question.

17
How to get silhouette with contour rendering in Cycles
0
Dashed lines (made with Freestyle) are rendering inconsistently
1
How to get crisp lines after a render?
0
How to get more control over Freestyle external contour lines
3
How to get a "smoothed" wireframe using Freestyle lines?