So i motion tracked a footage setup a scene did compositing and stuff so now i want only the 3d stuff without the video as a background. so i turned off the video, even tried turning off compositing in post processing, transperency is on in cycles,... but no matter what i do the renderer would render an image with transparency but when i save it as a png the background comes black. i have been banging my head for the past hour and just cannot fix this.

I beleive its because its rendering the foreground and then the background... i cant get it to render only one layer like it normally does on a new blender file. Even tried deleting the background layer and asking it to render a single layer. 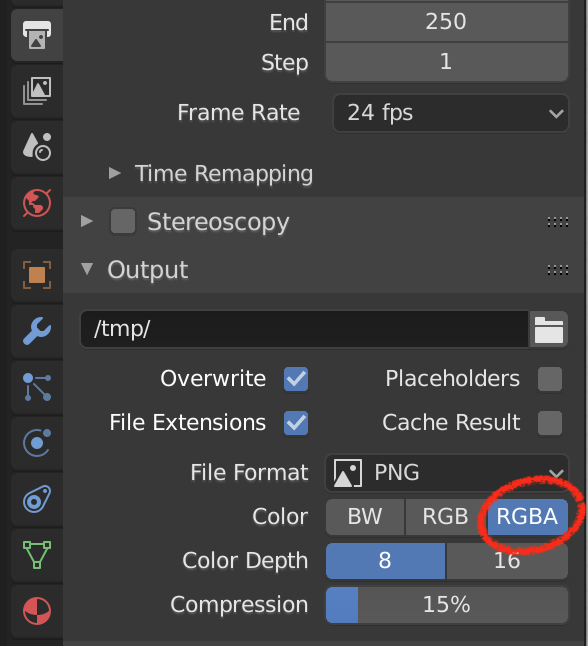 1
Rendering my animation is black, but there is a light?
1
Animation rendering each frame twice
1
How to disable Background layer rendering?