How do I bake to specific tiles in a UDIM

I am trying to improve a model I made years ago in Lightwave 3D. I've imported it into Blender. It had an awful, messed up UV map. I created a new UDIM and unwrapped the model again. I wanted to bake the textures as they were in the old UV map.

My problem is, I can only seem to bake to the first UDIM tile, 1001. The others are untouched. I looked up instructions on baking textures, but apparently I was doing something wrong. I kept getting an error message, "Circular dependence". After fumbling around, I managed to get the first tile, 1001, to bake the way I wanted, but not the rest. I finally gave up and just used Photoshop to re-do textures.

Now, I'm trying to further refine one of the UDIM unwraps by baking it to another UV map. Again, having the same circular dependence error, and my UDIM texture is overwritten, not the new image I created for the bake. I put an image texture node in my surface and selected the new image before baking, which I thought was the "bake to" image, instead it overwrites my UDIM image.

I wish there was baking UI that specifically asks for "bake to" and "bake from" images. The way it is now is not clear at all. I know I'm doing something wrong, but I am following instructions.

Thanks in advance for the help!

Currently blender has no option to bake UDIMs. A workaround for this is to place the uv map you want to bake to the front of the UV tiles. For this create for every tile an image and save it. That is important so blender has the naming schema and you can replace these images with the final bake. 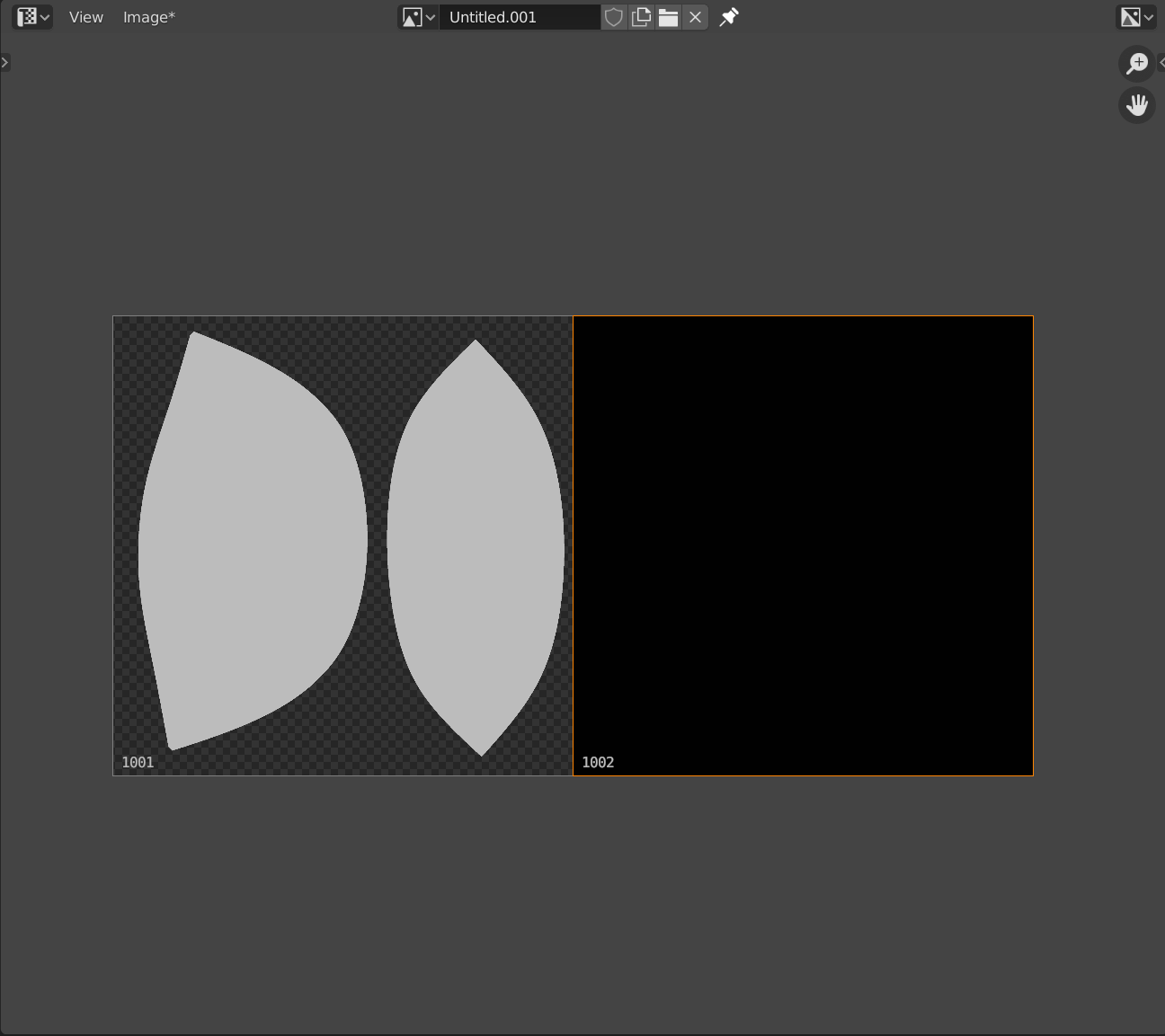 Save the bake for later because it will be overwritten.

Now you have to move the UV maps from the second to the first. 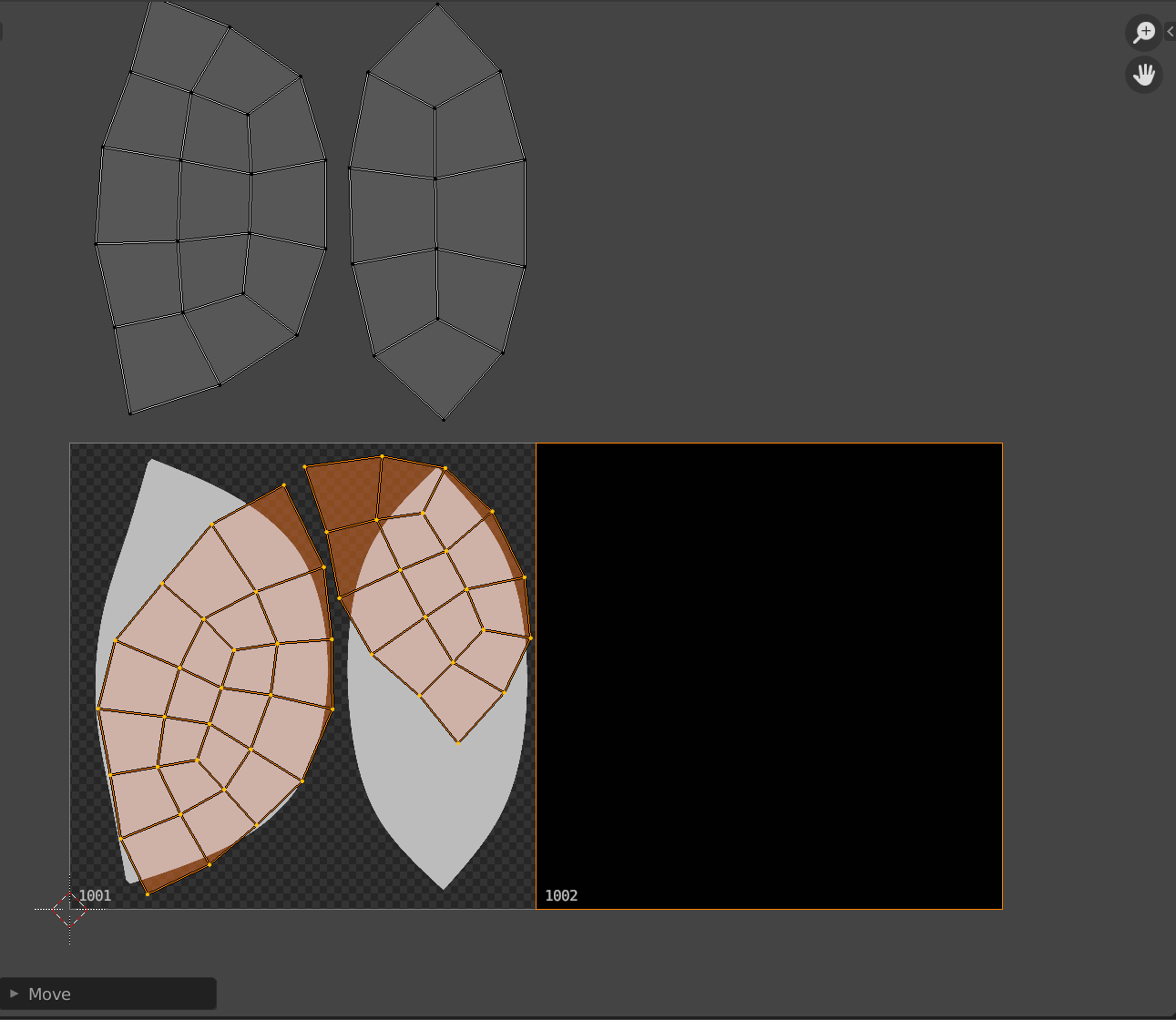 Bake again and save the image. Now overwrite the placeholder from step 1 with the same name.

Open the first baked image and in the UV editor press the reload button.

I have a solution without having to save and load a bunch of files.

Just turn on Snap to Increment in your UV Editor,and create Image Node for each of your tile and bake your maps in this way:

move all your uv coordinates -1m

just remember to move your uv coordinates back after baking is done.

0
Can't bake normal map
1
Cycles weird baking behavior: changes to another image texture mid-bake
0
UDIM tiles not importing properly image texture shader
1
How do I bake these materials without getting the "circular dependency" or No active Image" errors?