After rendering my scene in cycles with a transparent background, I saved the image as a PNG with alpha with 0 compression. I thought everything was fine until I examined it very closely. Certain parts, mostly the darker areas, appear to be about 5-10% transparent, barely noticeable. They SHOULD be 100% opaque. The only thing that tipped me off is that I have my Photoshop transparency set to a Pink/white checkerboard. Some areas I can barely make out the checkerboard underneath.

I've checked the materials, and there is no transparency set, no alpha mask/layer, nothing. Other areas of the same object seem fine, although maybe I just cant see it in the brighter areas. It also happens on other objects in the scene with different materials.

I can workaround by duplicating the layer in photoshop, but I'm really curious If anyone seen something similar, and what could be causing it.

Here are links to the blend file(s), I don't know why there are 2 but I included both. 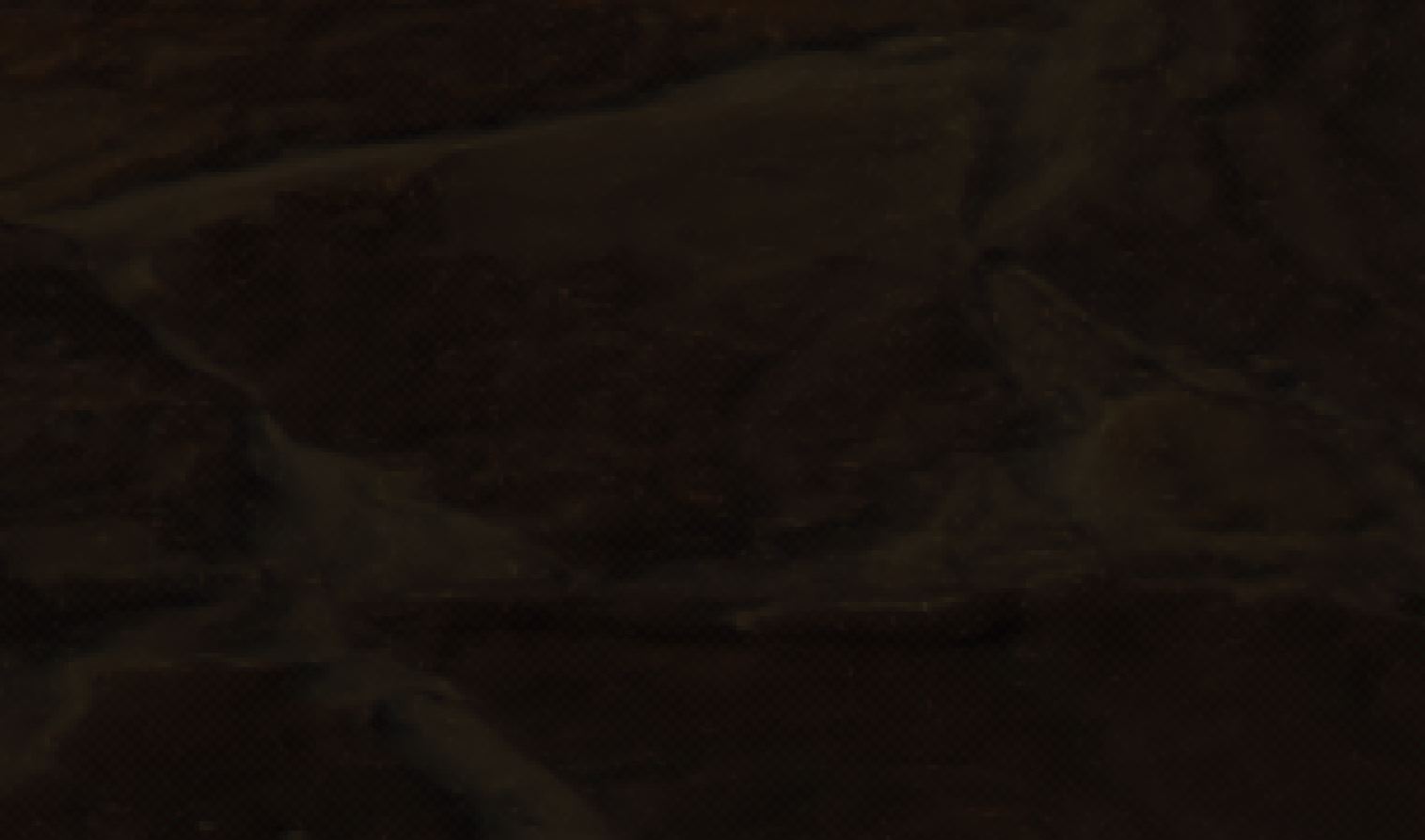 After having a look at your file (without textures attached) I have several suspicions:

You can also check the alpha of your render directly in blender "render" window by right clicking the final render image and holding the mouse cursor over image pixels in question. It reads out RGB and alpha values.

The fix ended up being to save the render as an 8 bit PNG file rather than a 16 bit. Somehow the 16 bit save results in strange alpha issues in Photoshop. Thanks Coby for the help.

Not the answer you're looking for? Browse other questions tagged transparency compositing or ask your own question.

16
how to render semi-transparent objects with transparent background as a png with cycles
2
Is it possible to bake to a texture with animatable alpha gradient?
1
Multiple textures on a surface - transparency problems
1
Render Glass like materials with Alpha Channel to composite in external app