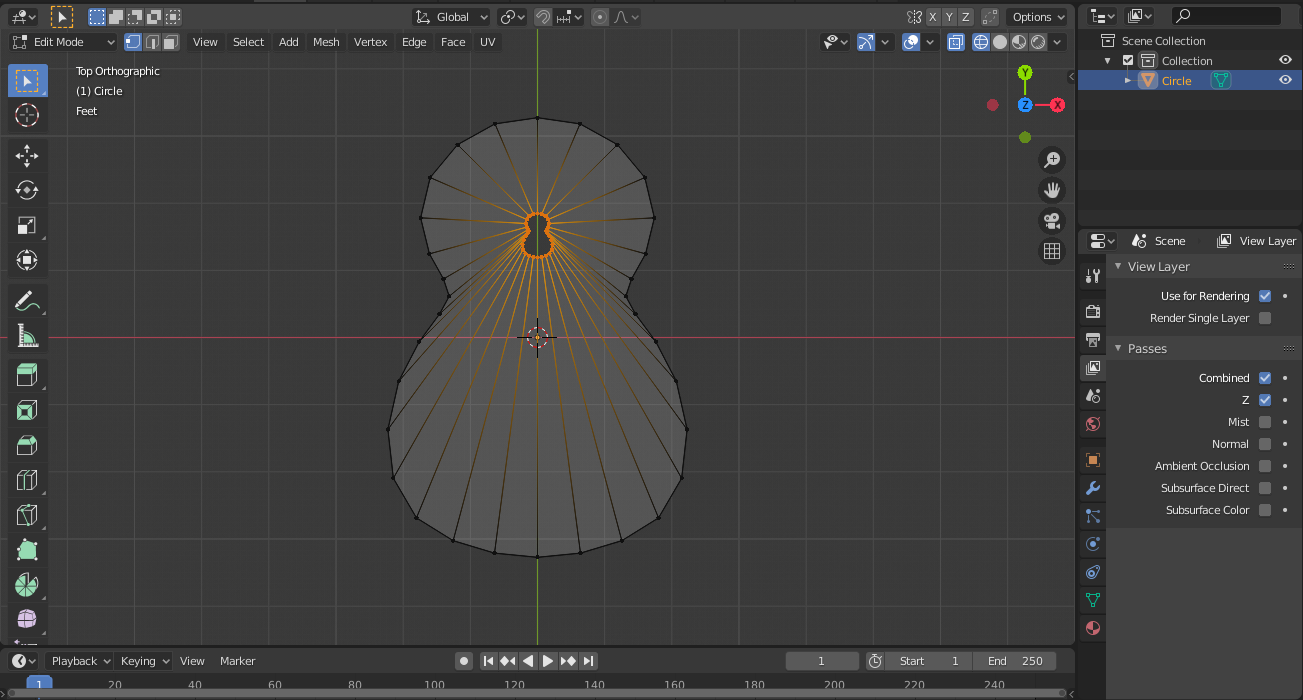 I'm following the youtube tutor4u tutorial of 2.7 blender on making a ukelele. AFTER switching the unit system to imperial, and inches, because having a 19ft ukelele serves no purpose, the entire tutorial has turned into a poop show.

The latest fiasco, (after being successful with the entire first video, by not changing the unit system) is that now, pressing F for the little hole, does not generate a face, and I NOW get ERROR: COULD NOT CREATE MERGED FACE.

All of this worked when I was on metric, and generated a ukelele the size of an aircraft carrier. In fact, I followed the entire tutorial, without even pausing. Now everything is pause, fix, pause, fix.

Browse other questions tagged faces measurement or ask your own question.

6
Why doesn't Connect Vertices create an edge as opposed to Make Edge/Face?
2
Unit ( Metric) Problem : Not able to get full 20cm