Problems with Transparency when rendering with Volumetric shaders

When I render it in viewport then it looks normal: 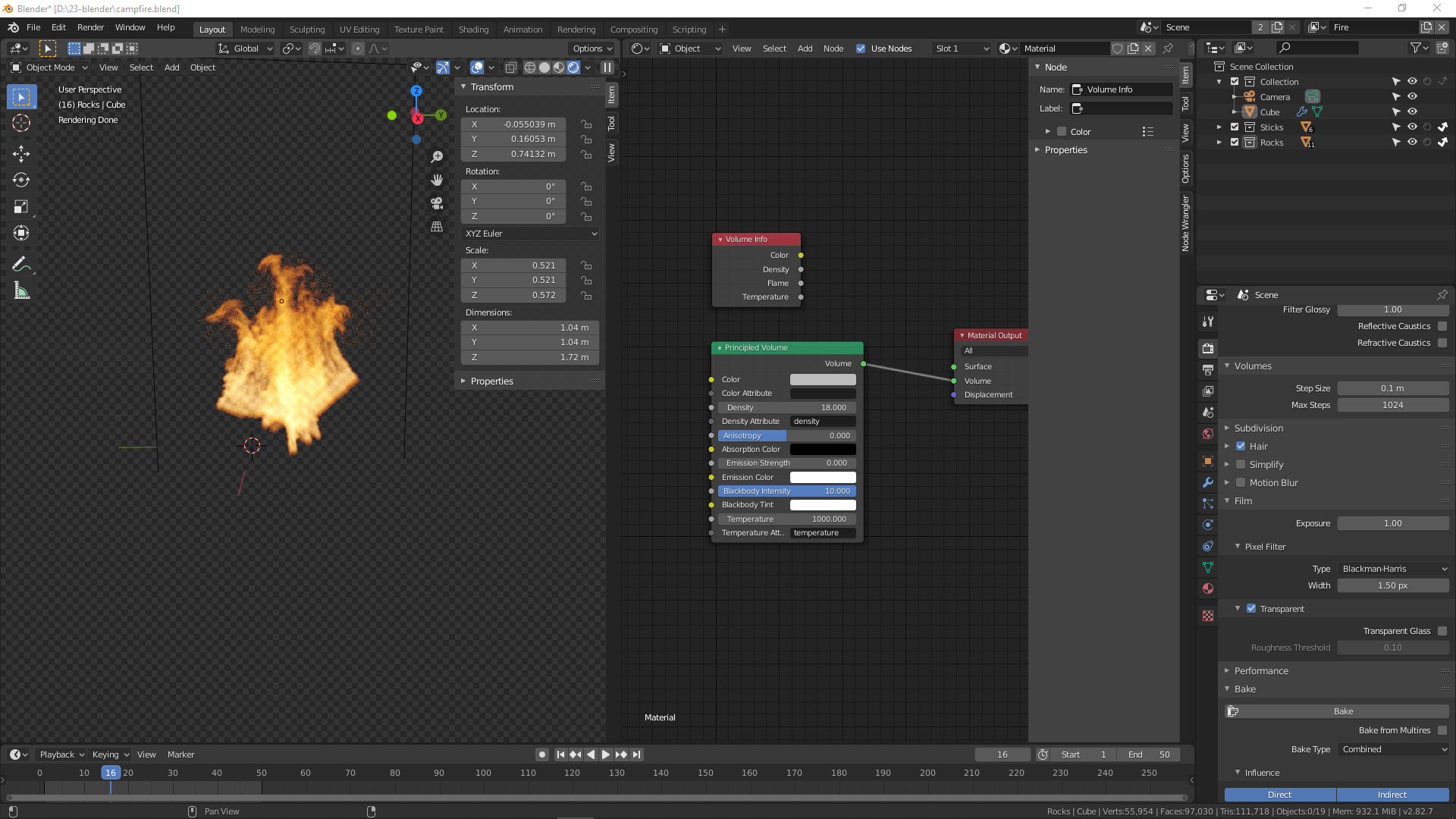 For the fire, I just youse a normal Principled Volum shader that is plugged into Volume of the material Output. I render with two layers one for the fire and one for the ground. In the fire layer, the ground collection are contributing with Indirect Only and for the ground layer it is the same but here the fire collection is contributing with Indirect Only My problem now is when I render end export each layer on their own then the fire looks weird: 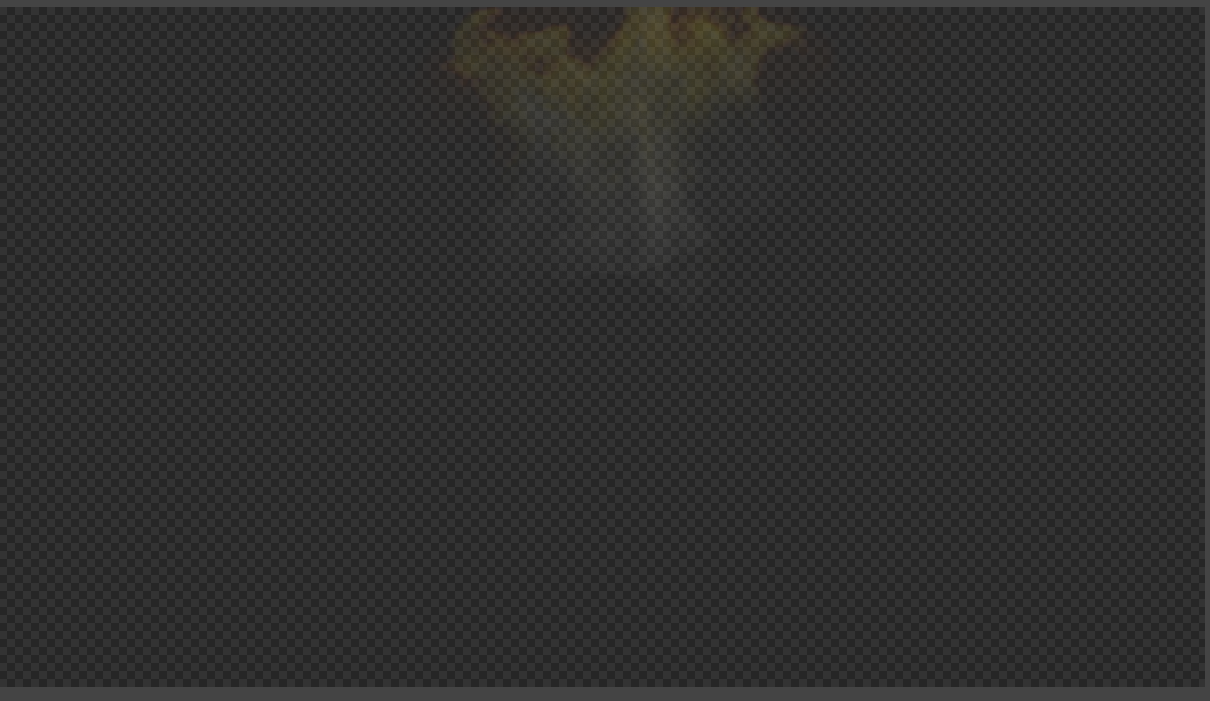 And when I want to combine them later in gimp everything is messed up: 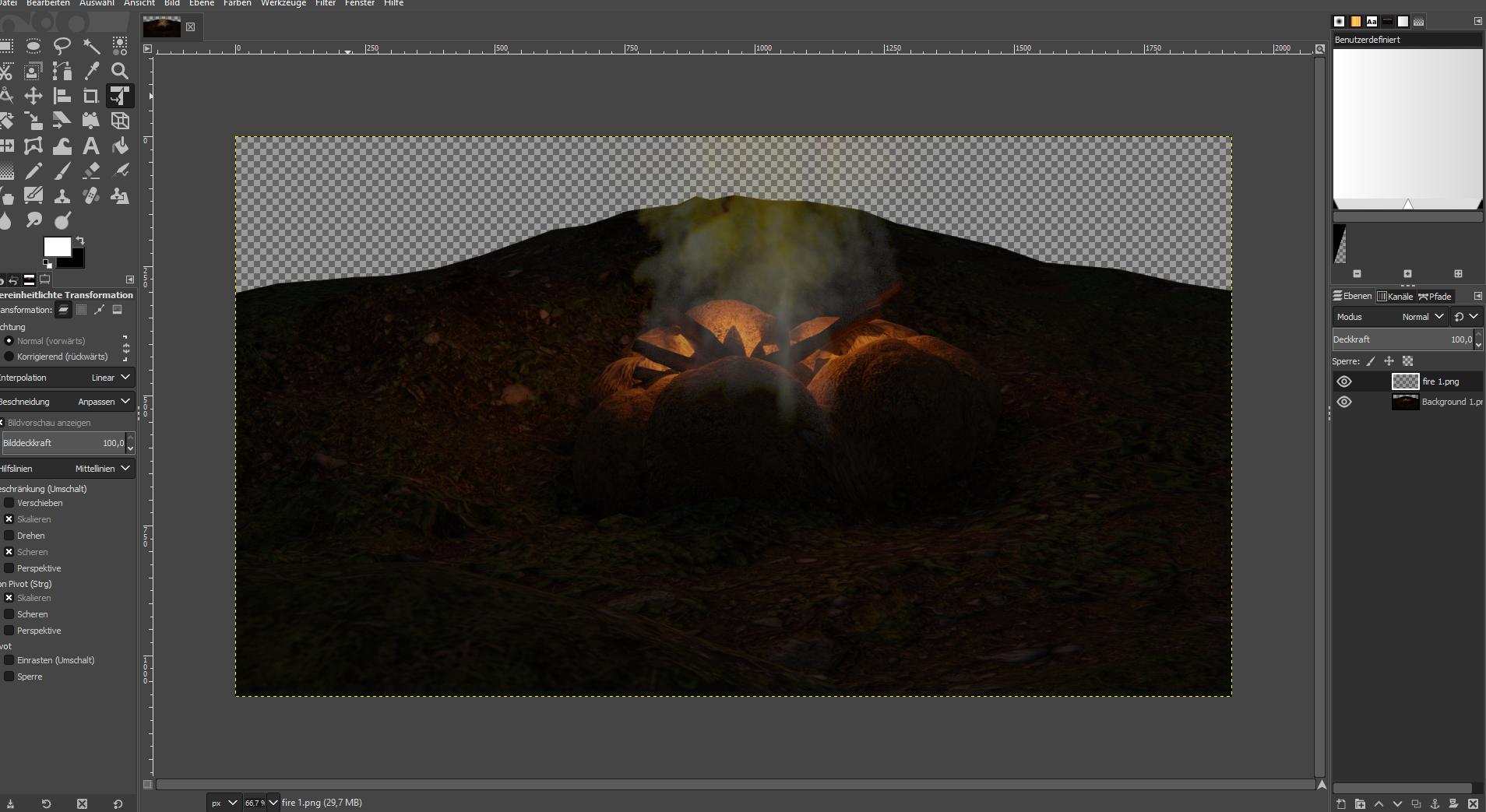 but in the blender Compositor with the alpha over node only thos parts of the fire without a background are messed up: 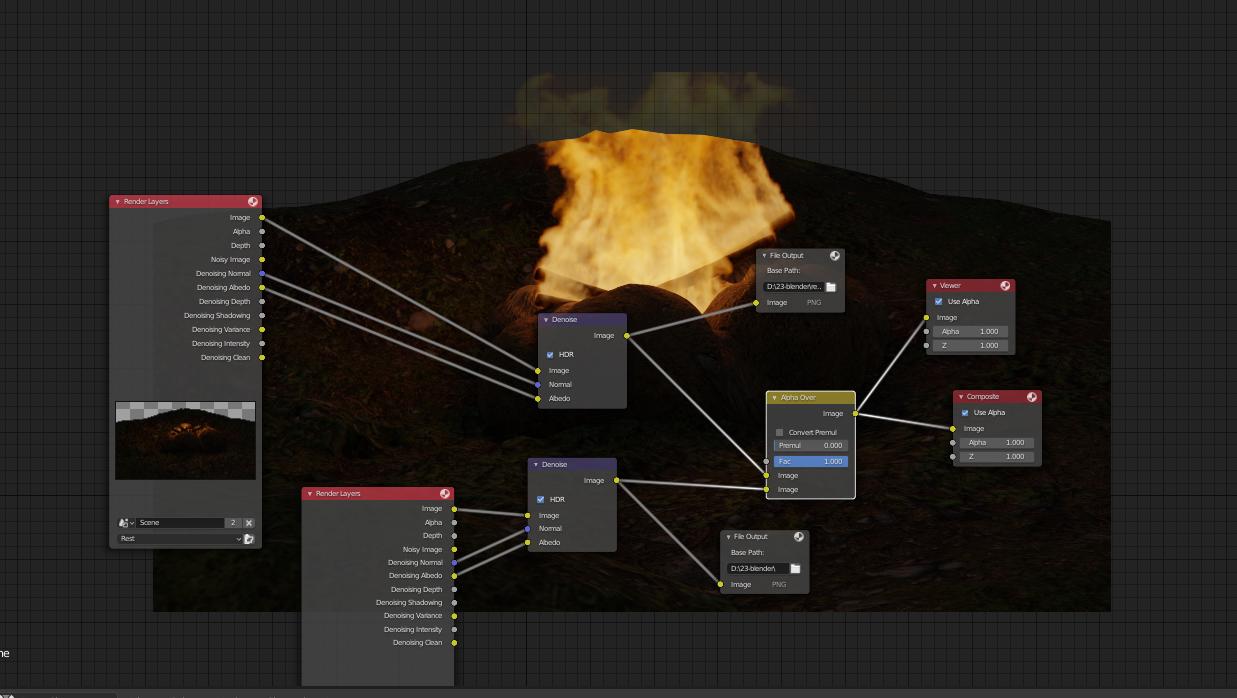 In Blender in only turned the transparent mode on and turend the Sample count to 256 for the renders.

As stated in one of the comments is this a problem of blenders internal way of handling unoccluding emissions. See the comment from @susu for details.

Not the answer you're looking for? Browse other questions tagged transparency volumetrics fire or ask your own question.