I have used Blender layout and modeling tools to create, shape and size a number of meshes with fairly-simple shapes. Most of them when outputted to FBX, OBJ and X3D files appear in viewers as they do in Blender. A small number of my objects when output and viewed in an FBX or OBJ viewer display with "wings" that do not appear when these same objects are viewed in Blender.

The first image here shows what each of two cube meshes look like in Blender with Viewport Shading and X-Ray settings in place:

The second object, not shown here, appears the same when it is selected. Neither object has superfluous vertices.

When the two objects are output to FBX and viewed in the 3D Viewer built into Windows 10, one of the objects (the same one shown in Blender in the photo above) displays with "wings" which form triangular faces connecting vertices which do not have connecting edges in Blender. The other object displays in the 3D Viewer as I would expect, without added faces. 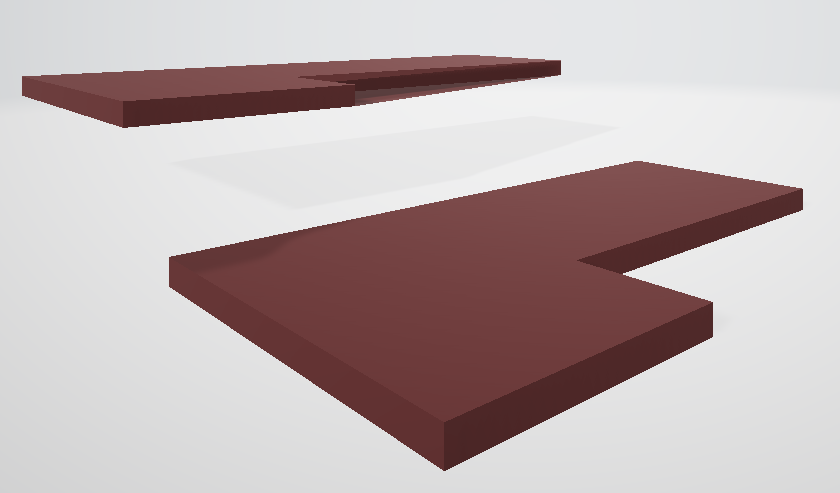 Here is another view of the misshapen object, offering a clearer glance at the plane-like angles that get affixed to the 3D object. 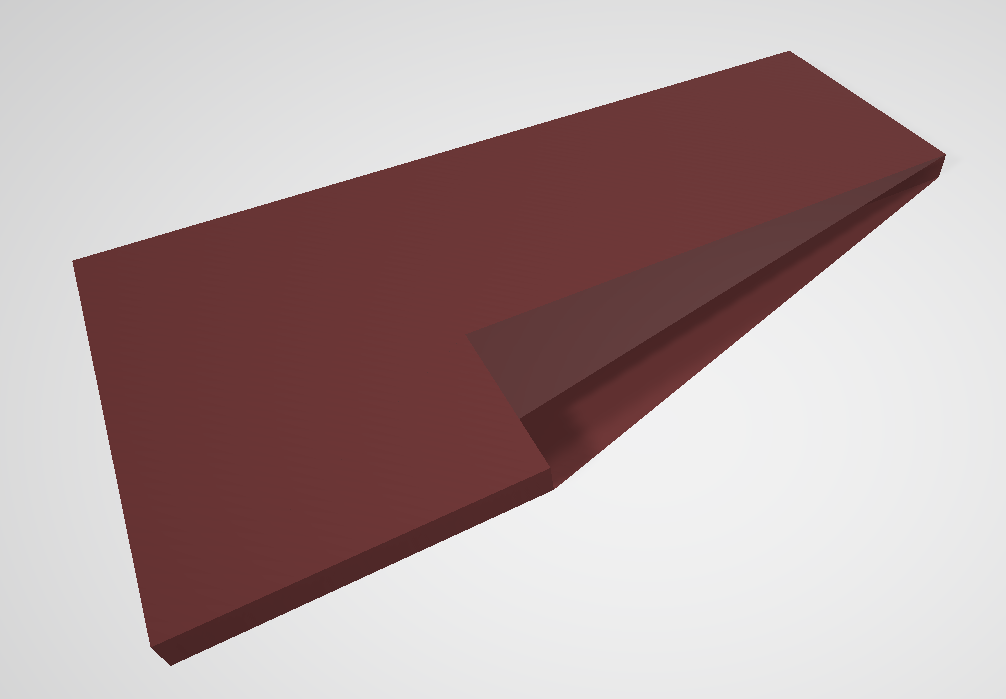 I have made numerous attempts to fix the problem, such as by doing workarounds. I have tried deleting all of the faces and then putting them back in. I have tried replacing the faces by highlighting just two or three edges at a time and adding back the faces triangle-by-triangle, and then dissolving the face segments into a single face per side once all the pieces were in position. Nothing I have tried has worked.

I have used no modifiers in creating or adjusting the shapes. I used nothing for the materials but solid colors chosen in the Base Color and Viewport Settings boxes. A perplexing aspect of this problem is that I don't know of any steps that I performed differently in creating the objects that displayed as intended as against how I created the objects which display with undesired add-ons.

Seeking information, I exported the two shapes separately from Blender to OBJ files, and then looked at the code in a text viewer. Although the two objects are the same except for measurements, the number of code lines is different for the two objects, with one seemingly having more twists or angles than the other.

This is the result of using ngons. If you add the following edges so that the faces are all quads (on both top and bottom), this should resolve the issue;

As you'd mentioned before, technically all Tris would work too. The issue is that you're dissolving the faces into a face of (what is generally considered) irregular dimensions/vertices. This doesn't cause a problem in Blender because it inherently supports ngons (faces with more than 4 edges/vertices)

Not the answer you're looking for? Browse other questions tagged modeling mesh faces .fbx or ask your own question.